Despite its promising premise, some melodrama and a superwoman later it loses steam. 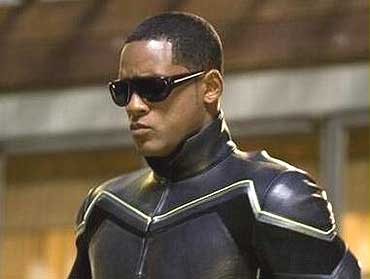 The premise of Hancock is quite promising, at least on paper: a superman, who behaves quite unlike one. Ok, he can fly and has the powers but he’s also an alcoholic, grungy, badly behaved, in need of therapy and definitely not likeable. Besides, he leaves a trail of disasters even when he comes to the rescue of humanity. One such man, who he saves, adman Ray (Bateman), decides to turn a spin-doctor and image consultant for Hancock. The film could have played on these quirky notes. But some melodrama and a superwoman later it loses steam.

The Lives Of Others