In Outlook this week, a diary from Hamburg. 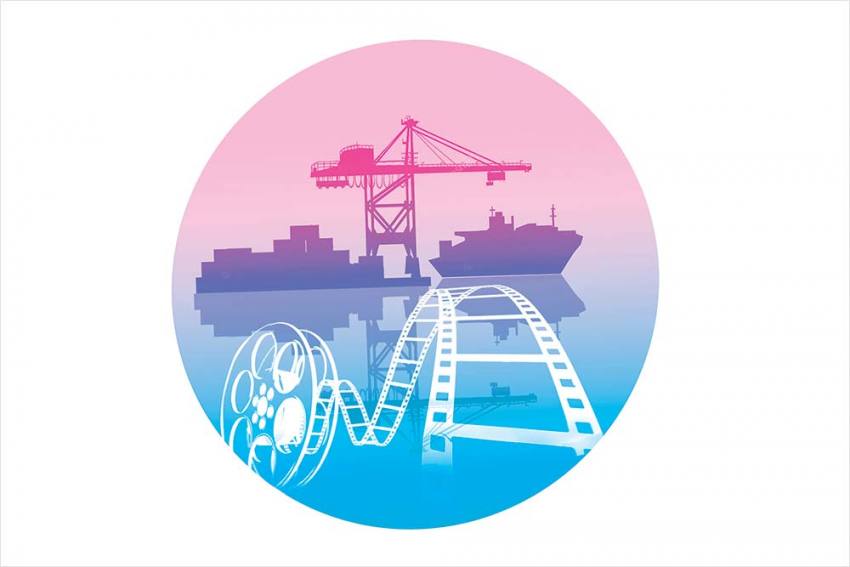 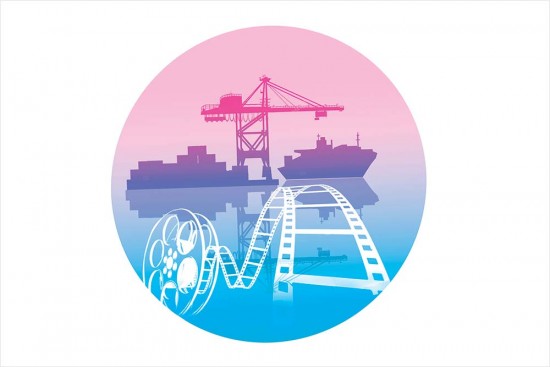 Last month, I flew from New Delhi to Ham­burg, Ger­many, for the premiere of my film The Sky Below. It was being screened at Metropolis Kino as part of India Week, a festival with around 40 different cultural events. My Partition film had been curated for a film series that focused on the northwestern region of the subcontinent. With its own ­division into East and West, the story of Partition resonates in Germany, but the German version completely diverges from the subcontinent’s—the two sides reunified in 1990.

As the plane descends, I search the landscape below for signs of what is to come. Barely anything is visible, even though it is only late afternoon. But at this time of the year in Germany, it is as dark in the afternoon as it is at midnight. Everything that is green, blue, white or yellow appears shades of grey and black. From this vantage point, I can only hope that my choice of clothing will be sufficient.

There is something desirable, though, in this complete change of weather: the landscape miles below appears a quiet, dust-free, albeit frozen paradise—an interruption of the sunlit colours and sounds of the city I just departed from and a respite from some of the worst air pollution imaginable.

I step out into the half-light of Hamburg—jolted alive with a cold grip, like waking from a dream and immediately realising you were never asleep. The enormous Hauptbanhof (central train station) is buzzing with travellers and fast food joints. My hotel is only a 7-minute walk—the exercise is welcome after nearly 10 hours cramped in an airplane. I make a mental note of a steakhouse directly opposite, which proudly proclaims its century-old legacy; and an old café that serves cold fish sandwiches and tall glasses of draft beer, and seems like a cozy spot for a brisk night. At a Turkish neighbourhood dotted with ­mini-markets, vendors are hawking fruit and vegetables on the street until late in the night. A string of casinos and clubs line the other side of the road.

Metropolis Kino is a filmmaker’s dream. For starters, the staff and regular audience at the cinema hall are devotees of the moving image—they are particularly supportive and always in search of diverse experiments with the medium. Grand yet intimate and with a mandate to show the best of cinema from across eras and time zones, this cinema hall was reconstructed utilising most of its original 1950s interior—the building was torn down and remade as a glass high-rise decades later. There is a piano next to the screen, in case a silent film demands a background score.

The Shape Of Water

A friend and I went to the Hamburg state opera to watch All Our Yesterdays, a ballet by John Neumeier on German reunification. A note regarding the opera mentions, “The opening of borders and boundaries inspired the ballet’s end—endless movement!” I am glad to be able to see a contemporary German work dealing with a similar theme as my film. After the opera, we walk in the bitter chill of the night down nearly empty streets, taking a different route to the hotel, hoping to be surprised by some aspect of the city at night. We stop where a handful of boats are docked, their roofs decorated with fantastical child-like murals. I stare at the still water reflecting the evening moon and imagine these vessels drifting across the lake—it feels like a vivid dream. We later find out these are party boats for the holiday season

Life In A Metro

Hamburg is one of the major ports of Europe and a hub of coffee trade, among other commodities. The unbelievably massive brick Speicherstadt (spice warehouse district, the largest in the world) is perhaps the most distinctive architectural monument here. An art installation on one of the bridges attempts to mimic the moods of passersby, which, at first sounds intriguing, but then makes you feel like your emotions are being unnecessarily X-rayed for public consumption. We wanted to close our experience of Hamburg with a classical concert at the newest architectural addition—the spectacular Elbphilharmonie. We cut a 45-minute diagonal walk through town in the biting wind—only to find that no tickets are left. What to do now? Well, the infamous Reeperbahn—the nightlife and entertainment zone with one of Europe’s biggest red-light districts—isn’t too far. For some people, a trip to Hamburg remains incomplete without a visit to this side of town.

Sarah Singh is a filmmaker and artist