The law on rape is still an impotent being 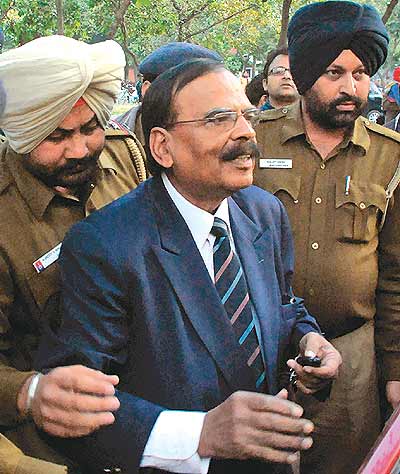 One would have thought the Ruchika Girhotra case—in which the young schoolgirl was molested by ex-Haryana DGP S.P.S. Rathore and consequently driven to suicide—would have triggered a renewed urgency to make sexual harassment laws stricter. Sadly, there has been little action despite repeated calls from civil society—and beyond. Exhaustive recommendations by the Law Commission to modify Section 375 of the IPC, which deals with sexual harassment and rape, are still shuttling between the Union law and home ministries.