The ‘creativity’ of the State can paint innocents black—or red 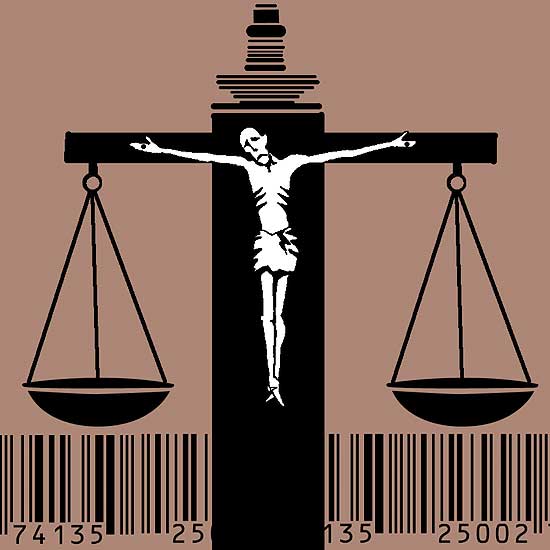 They say poetry, memory and fantasy follow a logic of association. The Indian criminal justice system follows a more cold-blooded logic of association in which some associations are weightier than others. The association with big money can be so weighty that although your miserly cost-cutting may kill 5,000 people instantly and poison several thousands to slow death and hundreds of thousands to permanent disease or disability, the police superintendent will chauffeur you to the airport, the chief minister will arrange you a free air ride, the Union home minister will snack with you and you can, like Warren Anderson of Union Carbide, comfortably wave this rotten country goodbye, saying, “There is a law in the US.” The implication: there’s no law in India. In fact, Anderson’s pronouncement proved prophetic when the Supreme Court diluted the charges against the accused in the Bhopal gas tragedy and when it oversaw an out-of-court settlement for a ridiculously low compensation amount. Local moneybags also know well that for the police, their association with money can outweigh their close association with the scene of crime. At businessman Anil Nanda’s house, his driver Janeshwar Sharma is burnt to death. Enough for an ordinary person to land in police remand immediately. But despite a dying Sharma’s allegation, recorded and telecast by a news channel, holding his employer responsible for the brutality, the police haven’t taken Nanda into custody till the time of writing. Their handouts keep arguing for a suicide theory.

In stark contrast, there are other kinds of associations that our criminal justice system and the powers that control it keep looking to punish, often unjustly. An association with the causes of the poor and the marginalised, for instance. Avinash Kulkarni, of the Dangi Mazdoor Union, Dangi Lok Adhikar Samiti and Adivasi Mahasabha, is a respected activist working for tribals  in Gujarat. He actively campaigned for forest rights for the tribals and has been involved in monitoring the implementation of the Forest Rights Act. The Gujarat police arrested him on March 22 under an omnibus and general FIR against the underground leaders and members of the CPI (Maoist), the banned Naxalite organisation, lodged nearly a month before his arrest. And when it was lodged, the FIR did not name anyone. Kulkarni himself hasn’t been accused of violence, even by the Gujarat police in their remand application. He has been accused of being a member of the CPI(ML) Janshakti, a legitimate political party that has been fighting elections for 15 years. Since the police want to play on the ‘ML’ association to mislead a gullible middle class—‘ML’ being the old epithet carried by two of the three groups which merged to form CPI(Maoist)—it’s alleged that Kulkarni played “behind the scenes” to be in touch with the CPI (Maoist) through CPI(ML) Janshakti. Kulkarni’s associate Bharat Pawar, an adivasi, was also later arrested under the same omnibus FIR.