Grey Pages From A Playbook

The SAI is crippled by a paucity of coaches, as trainees are often left to fend for themselves 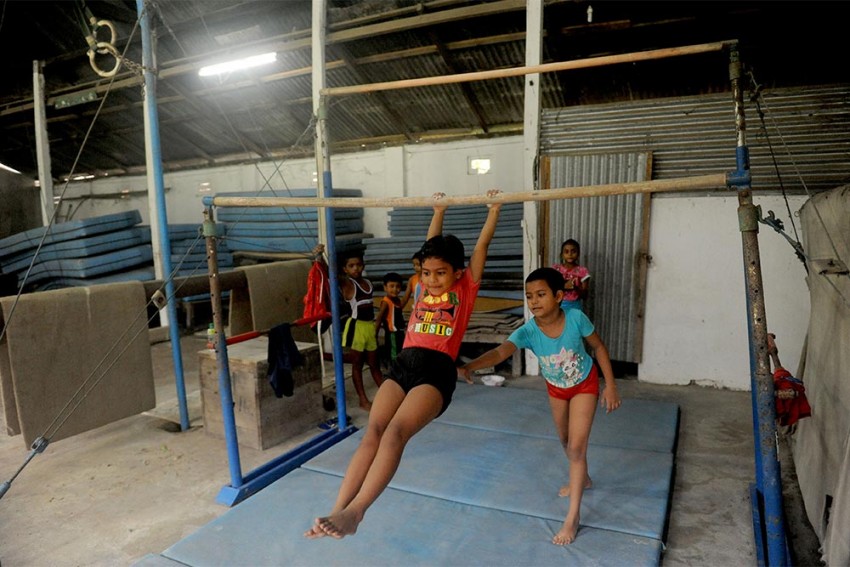 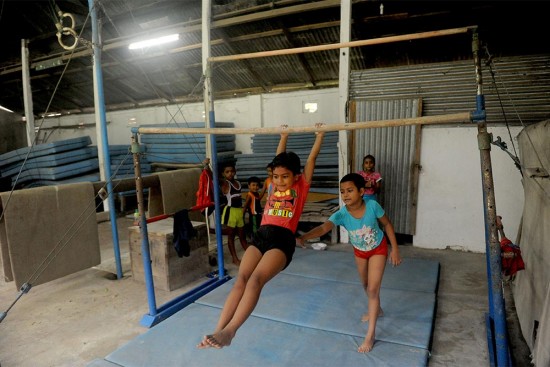 It won’t be far off the mark to say that, along with catches, coaches win matches. But the Sports Aut­hority of India (SAI) is woefully short of them. And they have always been so in the SAI’s 32-year existence. Over the years, their numbers have actually gone down, in sharp contrast to the increasing number of trainees across the country. The problems staring SAI coaches in the face are many—little money, ad hoc promotion policy and random postings. Some coaches have taken to legal recourse over these grouses while the majority has quietly accepted the ground reality, though their motivation and morale have sagged badly.

The SAI has a sanctioned strength of 1,524 coaches. According to SAI director-general Injeti Srinivas, they have 1,123—a massive shortfall. Out of 1,123, only 983 are regular coaches, while 139 are on contract and one on deputation. “Plus, around 200 coaches are on contract for national coaching camps, excluding those on deputation from the Railways and CPSUs etc.,” says Srinivas.

When senior coaches retire, replacements aren’t made. New recruits are not experienced. Promotion isn’t assured, so many SAI coaches are a demotivated lot.

Coaches themselves have been affected. When several senior coaches retire, they aren’t replaced immediately. Often, new recruits are inexperienced. A decision has been taken to hire about 200 coaches before the year-end, but the shortage would be huge even then. Two years ago, a big state like Tamil Nadu had only 30 coaches for all sporting events. Orissa has far fewer. Uttar Pradesh too is suffering—once known as a nursery of hockey and a force in badminton, UP has only three SAI badminton and six hockey coaches.

Yet, this festering stagnation is a matter of legacy with the SAI; the present dispensation inherited this culture of neg­lect  from its predecessors. Before we moan about a poor showing at the Olympics, it’s instructive to take a look at the massively skewed coach-trainee ratio: in 1997-98, there were 1,613 coaches for 3,042 trainees at 103 SAI centres. Ten years later, the number of coaches was reduced by 259, their strength plummeting to 1,354. In the same period, the number of trainees grew to 15,007—an increase of 11,965. This proliferation happened because the SAI exp­anded faci­lities from 103 to 290 by opening day-boarding centres and extension centres. In 2008-09, coaches’ ranks were depleted further, with only 1,302 left, but trainees touched the 16,000 mark in 295 centres.

In 2009, then sports minister M.S. Gill had acknowledged the problem. “After 10-20 years, we might need 2,500 or even 3,000 coaches. It’s a big country. The unf­ortunate thing is that 1,800 coaches have been reduced to 1,300 by attrition—ret­irement, death etc,” Gill had said then. The vexatious situation persists. To be fair to the SAI, the Centre froze recruitment of coaches for almost 20 years, starting 1993-94. Many senior coaches either ret­ired or died in the period. With numbers sliding as positions weren’t filled up, it led to a crisis-like situation.

Recruitment was finally re-opened in February 2014, when 172 coaches were taken on board on a regular basis. In May last year, 119 coaches were hired on a contract basis. But a nagging shortfall still stalks SAI centres. Bad management of coaching staff exacerbates the issue—existing coaches are unevenly distributed, unfamiliar tasks are assigned to them and their performance isn’t properly monitored. “First of all, there’s scarcity of coaches, and then at many SAI centres with a shortage of staff, coaches are made to perform odd jobs in which they have no expertise. These jobs can be like security monitoring, storekeeping, maintenance, horticulture, as hostel wardens or in the personnel department. This particularly affects trainees at small SAI centres and kids at the grassroots level,” says a senior SAI coach. A few years ago, in a shameful incident, a Dronacharya award-winning coach was seen serving tea and snacks to a former Prasar Bharati CEO at New Delhi’s Major Dhyan Chand National Stadium, from where a women’s hockey final was being telecast by Doordarshan.

In all this, it’s the trainees who have suffered the most—several SAI training centres across India are either running without coaches or are heavily under-staffed. “At many SAI training centres, including a few in New Delhi, trainees are learning the lessons by themselves, through trial and error,” pointed out a senior coach in Delhi. There is also a complete lack of coordination between the SAI and the states, resulting in an improper distribution of coaches. There are many examples where SAI and state coaches are catering to the same sport in excess numbers. Promotion and seniority are touchy iss­ues with SAI coaches, many of whom complain of stagnation and demotivation. There are instances where coac­hes are at the same level after 20 to 25 years of service. How can a demotivated coach inspire an athlete to win? Now, finally, in the last six months, about 200 promotions have been given, says Srinivas. “The promotion policy is very rigid, there is nothing like an out-of-turn or fast-track promotion. So, even the best coach and an ordinary one will get promoted at the same time,” he says. After 1987, when the National Institute of Sports was combined with the SAI, an integrated coaching cadre was formed. Since then, coaches like Sandhya Kaul, Amra Chauhan and R.K. Sharma, who were affected by the promotion/seniority policy, have moved courts and tribunals.

Not just coaches, other SAI staff, like scientific staff, including doctors, nut­ritionists, dieticians and nurses, bes­ides supervisors at various SAI hostels and centres, have been heavily understaffed for two decades. In the second half of the ’90s, a special investigation unit of the Centre looked into the SAI’s functioning and advised a reduction of staff. “Unfortunately, even the lesser number that the SIU suggested wasn’t filled up,” a senior SAI official recalls. Now, after the dismal performance at Rio and the prime minister setting up a task force aimed at the next three Olympics, young sportspersons of an economic superpower would hopefully have experts to guide them.