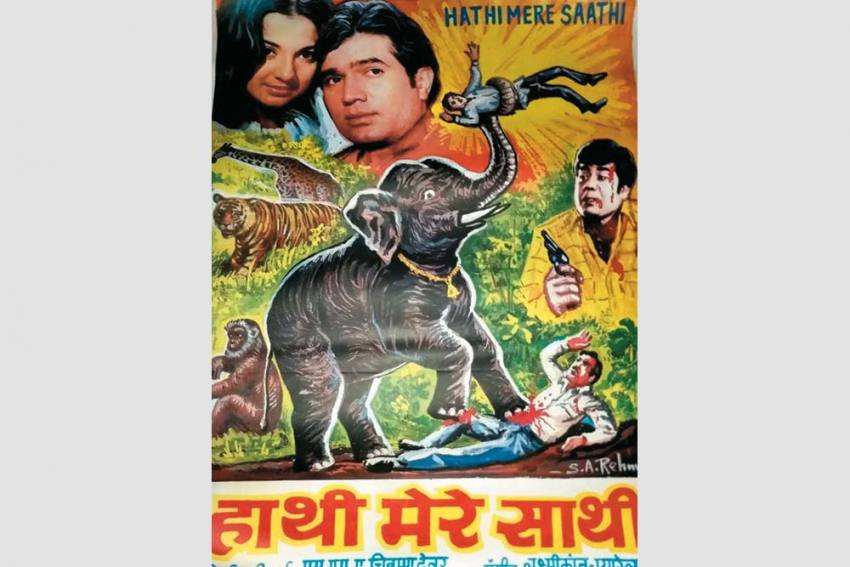 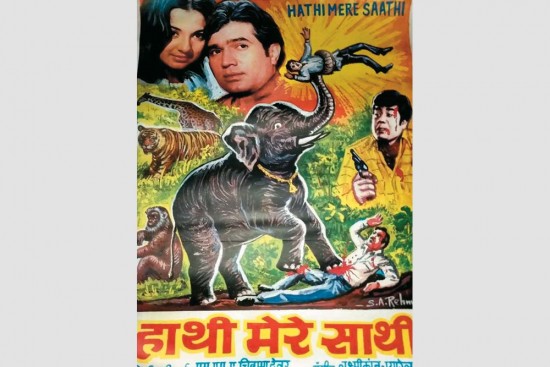 Forest and environment minister Bikram Keshari Arukh was only stating the obvious when he revealed in the Odisha assembly on February 18 that 247 elephants have perished in the state in just the past three years. In reply to a question in the assembly last March, Arukh had said that 732 pachyderms died between 2009-10 and 2019-20, which works out to an annual average of a staggering 73, mostly due to avoidable causes. Deaths due to electrocution, for example, numbered 119 during this 10-year period, the minister had told the assembly last November.

Deaths due to natural causes are only a minuscule part of the total casualties. The other major unnatural causes of death are poaching, diseases and train or road accidents, with poaching accounting for the highest number of casualties. As per figures released last October by the Wildlife Society of Odisha (WSO), which maintains a meticulous record of deaths caused by human-elephant conflict, no less than 166 of the 694 elephant deaths in the period from April 1, 2010, to October 2019 were due to poaching. Records show that poaching is done in a variety of ways—gunning down elepha­nts, killing them by poisoning and planned electrocution. Accidents ­accounted for 27 deaths, with seven ­elephants knocked down by a speeding train in Dhenkanal in just one particularly horrific incident, the worst in the state’s history, on October 27, 2018. The reason for death could never be ­established in as many as 141 cases.

“This is nothing short of criminal,” says WSO secretary Biswajit Mohanty. “Odisha has earned the dubious distinction of being the ‘elephant graveyard of India’ with the highest elephant mortality rate as a percentage of the total elephant population among all states. We have repeatedly drawn the attention of both the state forest ­department and the Project Elephant authorities, but to no avail.”

While releasing figures of elephant casualties in the assembly, Arukh claimed to have taken many steps to protect elephants. “Elephant reserves have been set up to ­conserve their prime habitats. As part of our management interventions, we are taking steps to restore 14 elephant corridors, planting saplings for the consumption of eleph­ants and constructing water bodies in several habitats,” said the forest and environment minister. There is not much to show by way of results, though. If anything, casualties have continued to rise every year.