Recollections of Mahathir Mohamad and the hallmarks of his leadership 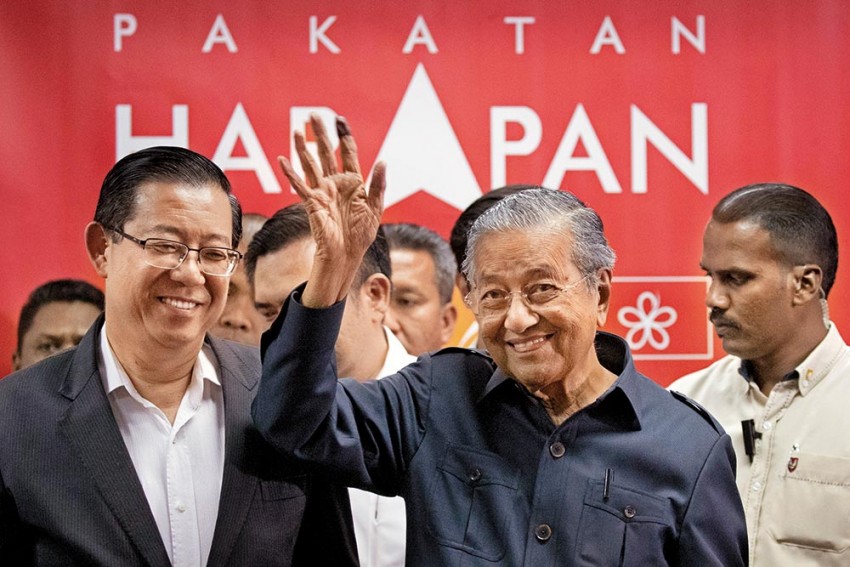 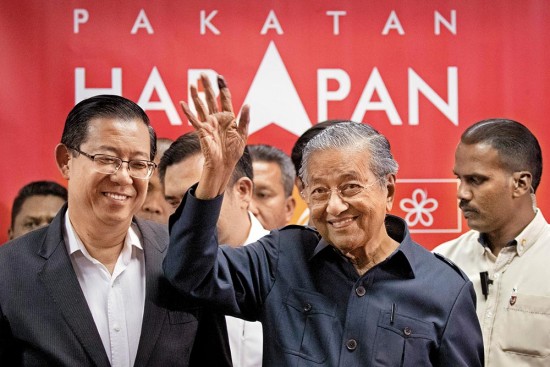 Meeting Tun Dr Mahathir Mohamad, the oldest ele­cted head of government in the world, can be uns­ettling the first time. Mahathir does not have the distinct Malay accent that one expects when he speaks English. He has the nearest to an aquiline nose for a Malay and is tall at 176 cms, unlike most of his fellow countrymen. Thirty-six years ago, there was no 24-hour news on television and no Internet, so my idea of what to expect from the recently-elected Malaysian prime minister with a reputation for championing Malay ethnic sub-nationalism was based solely on what I had read about him and from grainy, black and white passport-size newspaper photographs of him.

In his first months in power, when I intervie­wed him at the Dubai Intercontinental hotel in 1982, Mah­­­­­athir had vowed to stren­gthen his country’s bumiputera policy which gave Malays prefere­nce over other ethnic Malaysians in virtually everything.

The penny dropped during my second meeting over a decade later. I met him along with the late T.V.R. Shenoy, who had given up full-time journalism and was then negotiating with the Mal­aysian government the setting up of the Melaka Manipal Medical College. In the presence of his confidant, Datuk K. Pathma­naban, who was deputy health minister in Mahathir’s first cabinet, the PM told us he was one-eighth Indian.

In reality, Mahathir’s Indian ancestry is more than one-eighth. His grandfather, Iska­nder, also known as Iskander Kutty, came to Malaysia from Kerala and was headmaster of a school in Kedah. The family’s roots are still in this state: Mukhriz Mahathir, second son of the PM, is now the chief minister of Kedah. Several thousand Malaysians in very important positions, like Mahathir, identify themselves as Malays, although they have part Indian blood. Because of the bumiputera policy, in force since 1971, it is politically inexpedient for them to acknowledge Indian ancestry.

This variant of the ‘sons of the soil’ policy may be politically expedient, but it has never come in the way of Mahathir’s pragmatism. So he probably will continue his predecessor, the now discredited Datuk Seri Mohammad Najib Bin Tun Abdul Razak’s prioritisation of India as a strategic partner—both economically and in foreign and security policies.

The bumiputera policy is useful, but it won’t affect PM Mahathir’s pragmatism. He will continue to court India.

The Manipal Medical College in Malacca state is a case in point. Medical education in India then, as now, has been rife with political corruption. College owners have always been at the mercy of not only ministers but also of so-called professional bodies which deal dubiously with recognition and app­rovals for medical institutions. The proposal for an Indian medical college in Malacca was not going anywhere.

Mahathir, concerned about an acute shortage of doctors in his country and the lack of opportunities for Malaysians to bec­ome healthcare professionals, told Pathma­naban that the new college would be a Malaysian institution. Manipal University only needed to loan the services of experienced medical educationists. The college opened in 1997. It has since been accredited to the Malaysian Medical Cou­ncil for full five years at a time and is not dependent on its Indian counterpart for app­rovals.

Last week, the presses stopped—the Mah­a­thir generation’s equivalent of today’s ‘breaking news’—when the 92-year-old war horse stormed back to power in Malaysia. In doing so, he created history as the only political leader in the world to return as head of government after a gap of 15 years, leading a different political party.

Developments in Malaysia attract much att­ention because it is the 27th largest economy in the world and is set to grow larger. It is also a country which has checked radicalisation of its large Muslim population.

The new Mahathir government’s foreign pol­icy would attract many sceptics. In his ear­­lier avatar, Mahathir was a standard bearer of strategic independence for his country. One of his last acts before demitting office in 2003 was to host the 13th sum­­mit of the Non­­-Aligned Movement and accept its Chair, rejecting any dou­bts about the movement’s post-Cold War relevance.

In 1994, he received the Jawaharlal Nehru Award for International Understanding from the Indian government. In subsequent years, he has told many Indian visitors how much he values the award and of his admiration for India’s first premier. It will add a new twist to India-Malaysia relations if the new PM practises Nehruvian nuances in his foreign policy at a time when Nehru’s legacy is under serious challenge in India.