From economic reforms to inflation, getting the nuke deal through IAEA and NSG, down to dealing with old and new allies... 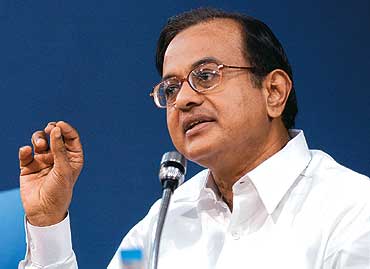 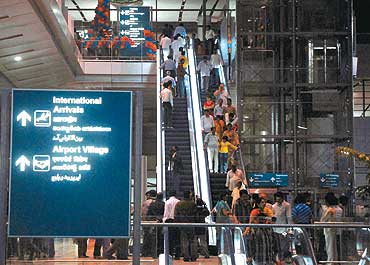 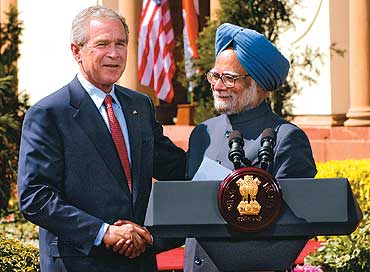 Ahoy with the nuclear deal 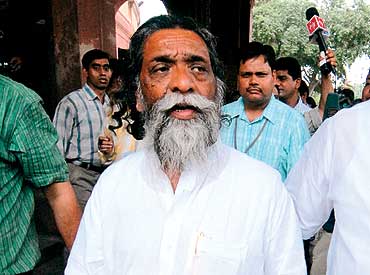 Shibu Soren: will he get coal back?