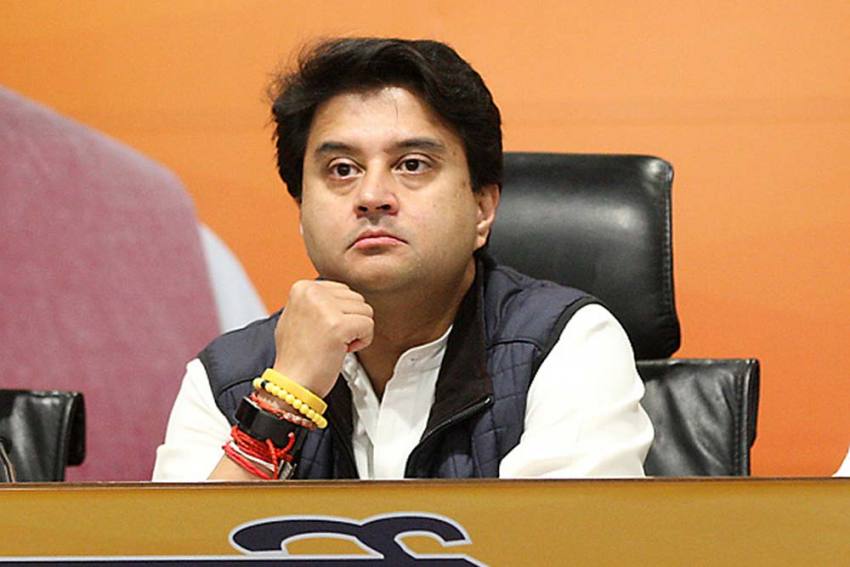 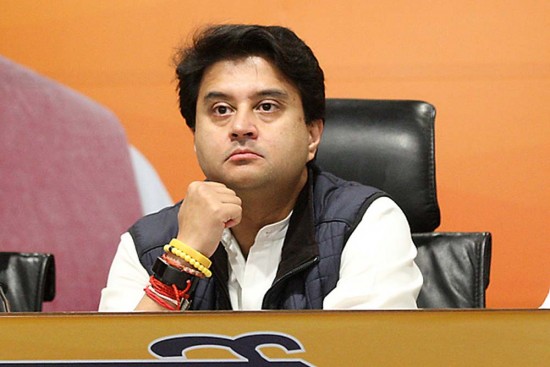 When Shivraj Singh Chouhan called on Kamal Nath after succeeding the latter as Madhya Pradesh chief minister on March 23, the Congress stalwart reportedly had a pithy message for him: “Now you have my chair but also my headache”. The headache, a close aide of Nath tells Outlook, was a reference to the former CM’s bête noire, Jyotiraditya Scindia, whose rebellion had triggered the Congress government’s fall and paved the BJP’s return to power.

For a month since, Chouhan battled the challenge of running the state while the coronavirus toll steadily rose across MP. His inability to install a council of ministers when he assumed office only added to his problems. On April 21, days after he gained infamy of being India’s longest serving CM without a council of ministers, Chouhan formed a five-member cabinet.

Having run MP as its CM for over 12 years in the past, Chouhan perhaps has some tricks up his sleeve to navigate the current barrage of criticism against his handling of the coronavirus pandemic. But, if the composition of his cabinet is any indicator, Chouhan needs a crash course in managing the headache Nath had warned him about. The biggest losers in the recent cabinet formation exercise were Scindia and his brigade of 22 paratroopers who had deserted the Congress last month. The cabinet colleagues chosen by Chouhan are old BJP stalwarts Narottam Mishra, Kamal Patel, Meena Singh and Scindia loyalists Govind Singh Rajput and Tulsi Silavat.

Scindia, say sources, wanted Silavat, Rajput, Pradyuman Singh, Imarti Devi, Mahendra Sisodia and Prabhuram Chaudhary—all cabinet ministers in the Nath government—to be given ministerial roles in the first round of cabinet formation. Chouhan nixed the idea. BJP insiders in the state insist that the party’s leadership has sent a clear message to Scindia by not only ignoring his demand to accommodate his six loyalists immediately but also ensuring that the two who became ministers weren’t from his political citadel of Gwalior-Chambal.

Silavat and Rajput belong to the state’s Malwa and Bundelkhand regions respectively. The Gwalior division is being represented currently in the cabinet by Mishra who has also got the home and health portfolios. Silavat, who was health minister in the Nath government, has been downgraded as water resources minister. Rajput was given the food and civil supplies portfolio as opposed to the plum revenue ministry he helmed under Nath.

For now, Scindia will have to wait to extract his pound of flesh while Chouhan figures out how to keep the new party satrap under check.

COVID-19 Good Samaritans: It's A Birdie! A Young Golfer's Drive To Care For The Underprivileged