‘Golwalkar Told Kurien That It Was Actually Just Politics’ 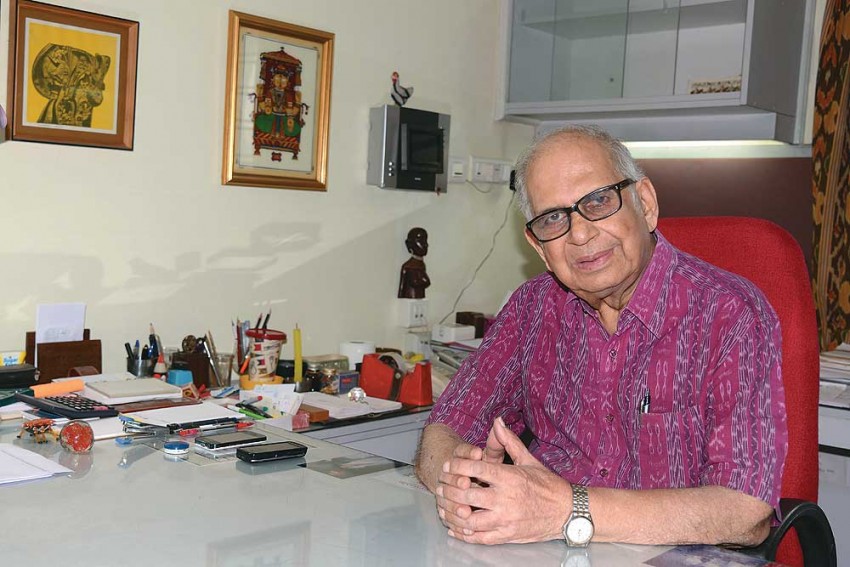 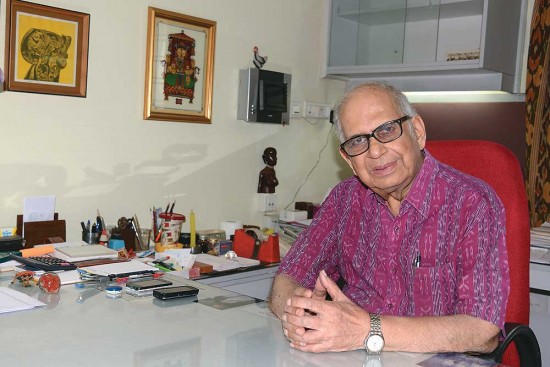 Pushpa M. Bhargava is the founder-director of the Centre for Cellular and Molecular Biology (CCMB) in Hyderabad and is seen as the architect of modern biology in India. The former vice-chairman of the National Knowledge Commission was summoned to give evidence before a committee set up by the Government of India in the late 1960s when the movement against cow slaughter was led by then RSS chief M.S. Golwalkar. He spoke to Saba Naqvi  about his experiences with this committee and his scientific views on cows, buffaloes and what to do with livestock. Excerpts:

It is said that you had a memorable exchange with M.S. Golwalkar in the 1960s. Can you tell us about it?

A movement against cow slaughter was going on at that time that eventually led to its ban in some states. The government of India set up a committee to look into the issue. It was chaired by a former chief justice of India, Justice A.K. Sarkar. Golwalkar, the Shan­karacharya of Puri and Dr Verghese Kurien (the milk man of India) were members of the committee. I had at the time chaired a meeting in my laboratory where the speaker said very sensibly that “if we do not eat the cows, the cows will eat us”. Some took offence at this statement, and I was summoned to give evidence before the Sarkar committee where I had an encounter with Golwalkar and the Shankaracharya. Golwalkar asked me how milk and meat were made in the body. I said that they were made by basically the same processes. He then asked me as to why, in that case, I ate meat and but did not drink milk. I answered that by the same logic I would like to ask him as to why he drank milk and did not eat meat. This made him extremely agitated and angry. It took quite a while for the chairman and the Shankaracharya to quieten him down.

The current RSS chief would like the cow ban extended to buffaloes also. There were also lots of small clashes during the recent Id.

The RSS and the VHP say that they want all those species linked to the cow to not be slaughtered for food.

This again is unscientific, 99 per cent of our genetic material is identical with that of chimpanzees but they are different on account of that remaining one per cent. In fact, all living species share their genetic material. It does not mean that what should apply to one species should therefore apply to another as well. Cows and buffaloes should be considered in some ways as different as goats and camels, or humans and chimpanzees.

With the world’s largest cattle population, what do you believe should be done  as a scientist?

The only way is to slaughter them for food after they have stopped producing milk. The oxen who pull ploughs are anyway maltreated because there are so many of them.

Why do you think this anti-meat-eating climate prevails now?

Off the record, Golwalkar had told Kurien, who narrated it to me, that it was actually just politics. It is now a heady mix of politics and religion in the garb of Hindutva. There is absolutely no scientific evidence for it.