The CBI probe has been a tad unsavoury so far 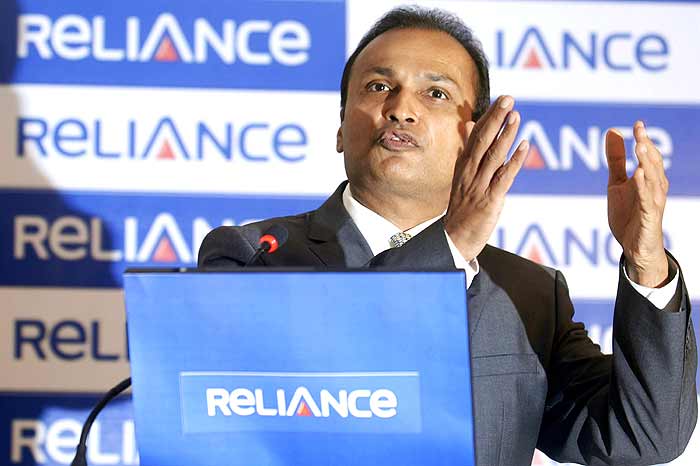 The Central Bureau of Investigation continues to bear the brunt of informed and public ire on the tardy progress in the 2G spectrum scam. The agency, which has filed two chargesheets in the case so far, was supposed to file many more, involving other companies, persons and issues in the case. Like, for instance, the matters relating to Loop Telecom and Essar. As well as the issue of dual technology—which was allowed against established policy. But these are yet to happen months after the initial chargesheets were submitted.

In fact, there has even been muted criticism of the fresh charges—of criminal breach of trust—the CBI has filed against former telecom minister A. Raja and the others charged thus far. Filed under Section 409 of the IPC, the new charges could keep Raja behind bars for life, and could even force him to turn approver. But given this move has come even as the initial charges against the accused were being admitted—thus delaying the case further—it has raised eyebrows.