The Abhinav Bharat, with its alleged army links, sets a dangerous precedent. The fight against terror takes another dimension. 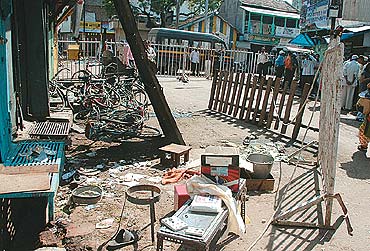 Pune, once a shy retreat for pensioners, is now a booming business city—a second Mumbai just four hours by road from India’s commercial capital. Traditionally, it also has the reputation of being Maharashtra’s cultural and educational hub. But Pune has yet another side, being home to militant and ‘nationalistic’ Hindu ideologies for decades. Marathi Brahmin families scattered across the towns of western India suffered a backlash of sorts at the hands of pro-Congress Marathas and others after the Mahatma’s assassination. They mostly came and settled in Pune, an old Brahmin centre, carrying a deep resentment that runs through generations. This animus sporadically manifests itself, resonating with India’s politics of suspicion and hate.

In recent weeks, Pune has been in the news after the Maharashtra anti-terrorist squad (ATS) turned its attention here in the investigations into the September 29 Malegaon blasts. The blast killed six and injured 90 and the terror trail led investigators to Sadhvi Pragya Singh Thakur and then later to Sameer Kulkarni, Major (retd) Ramesh Upadhyay, Abhay Rahirkar, Rakesh Dhawde and Lt Col Shrikant Prasad Purohit, a serving officer in Military Intelligence. All of them are from Pune and associated with Abhinav Bharat, modelled on an organisation founded several decades ago by Veer Savarkar. Himani Savarkar, married to Veer Savarkar’s nephew, has been the Abhinav Bharat national president since 2006 (see 'If We Can Have Bullet For Bullet, Why Not Blast For Blast?'). 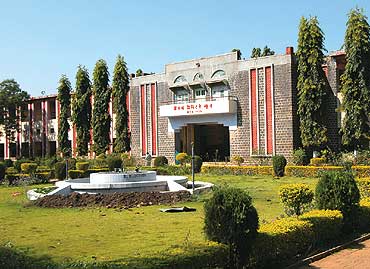