In Outlook this week, a diary from Goa. 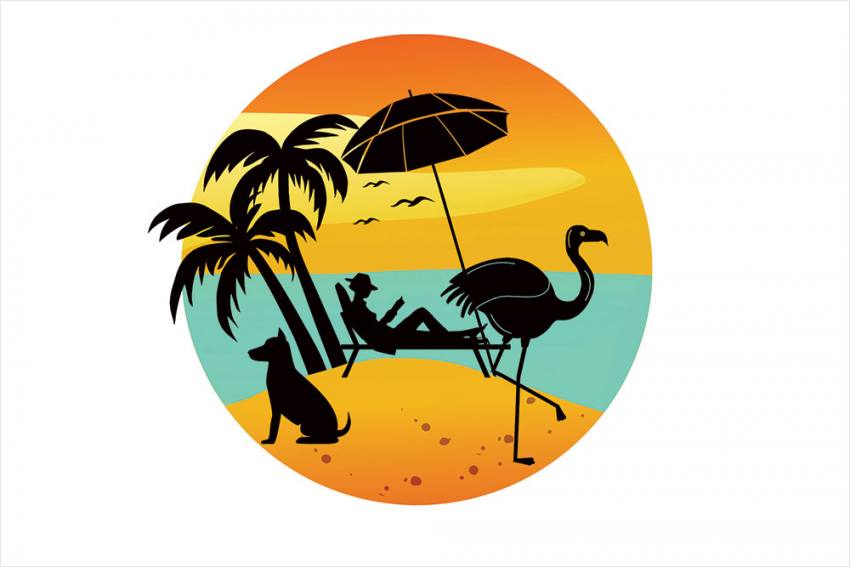 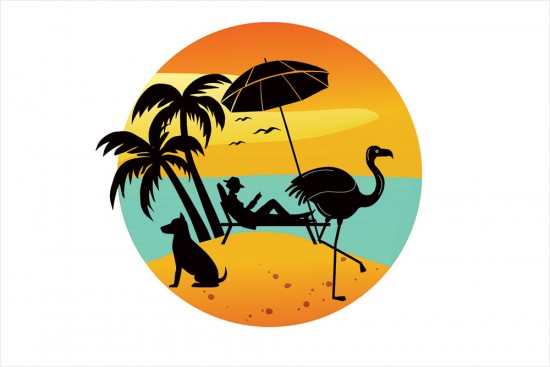 If this is going to sound like True Con­fessions, blame it on the holi­day season in Goa. Or on Jerry Pinto, with the agate eyes of a Father Confessor and the glittering allure of the serpent gliding down the former Portu­guese idea of paradise and whis­pering “Tell me more! Tell me more!”

Urged by Jerry, the quirky author of Em and the Big Hoom, I revealed sins that I don’t even believe I had committed. “Please, even I am blushing,” mumbled Naresh Fernandez, looking down on his plate of fussilli parmesan as we sat under the tiled roof of Mario Rossi’s “Ciao Bella”, the superb restaurant in North Goa.

“Would you like to suck this?” asked Jerry, pulling at the imaginary teat of an imaginary goat that had materialised on the wooden table. He made loud sucking noises. The others at the other tables turned around and asked in the manner of a famous dialogue in a ­well-known film: “Can we have some of what they are having?” It could be that Jerry had been turned on by one of the other punters who, while leaving, had said loudly, “The chow is great, but the Feni sucks!”

Or it could be that I had launched on my favourite topic of the month. It’s to me a stubble-razing idea, a light-bulb moment meant to help farmers in the Punjab get over their need to poison the atmosphere over North India. “Why can’t they send in the goats,” I bleat pathetically to every person who is willing to listen. “The goats will eat the stubble. The goat pellets will provide biogas for cooking sarson ka saag; tribalised people can be employed in bec­oming goat-herds and as for milk and other goat-related proteins­—why, even Gandhi was hooked on goat’s milk.”

This is probably what turned Jerry on.

Oh, and also the Flamingos. There are plenty of birds in Goa, but not as far as I know real Flamingos. This is a term I have invented for the December season when the rest of the feathered folk living in our great metropolises descend in droves on Goa. They gather round in the salubrious-unpolluted lag­oons, backwaters and mangrove-laced rivers of Goa to pull out their cigarettes from their designer bags and start puffing. I know Flamingos don’t do puffs. They just bury their heads in the sludge.

I have always been lucky to “do Goa” in the ­company of writers. The first time I was with Manohar Malgaonkar (1931-2010), the tall and genial army man, the author who wrote about the life and loves of the maharajas, but mostly of the ranis. He was a fam­ous shikari in his time, and was sporting enough to let me drive his car through the winding lanes of Goa at a dizzying speed. Obviously, there may not be many takers for his book on The Men Who Killed Gandhi today.

Or to add, perversely perhaps, that the shikari culture of those times is what has morphed into the immense interest in saving animals that we now see in Goa. I saw more friendly street and beach-side dogs than any­where else I can remember. There were “Maria’s dogs” in Odlem, a pack of dogs on the Ashram beach where the Russians live, that I can vouch reminded me of the Egyptian god Anubis monitoring the sunrise.

Another quite different Maria, the well-loved writer Maria Couto living in her superbly appointed old Goan home in Aldona, chided me over tea and chicken croquettes for being so “contrarian”. “It’s a place that nurtures so many different kinds of creative people,” she said, naming the writers, artists and designers who have imbibed of the mixed heritage left behind by the Portuguese.

In another sudden flashback of memory, I wondered what Goa might have become if it had not been “liberated” by another genial army man, Maj General K.P. in 1961. Would the narrow winding roads have been hedged by nomadic groups of cows abandoned by the villagers to act as organic speed-breakers for the Flamingo riders on their bikes? Or the multi-hued orange, raspberry red and pink temples have been un-moulded like delicious quivering puddings ringed by green fields? Or, as has happened, the Goans have taken it in their stride and welcomed the world.

If there is one person, I did not meet but got to know the best, it’s Jivi Sethi, celebrated host and collaborator of the Goan way of life. In his wide embrace one can see not just many Goas, but many Indias.

To celebrate his life, his friends have curated a fundraiser dinner. Even after the official birthday at Edible Archives people can go online and contribute to “All Creatures Great and Small”, a sanctuary of old, sick and abandoned animals.

As Jivi believed to love is to live.