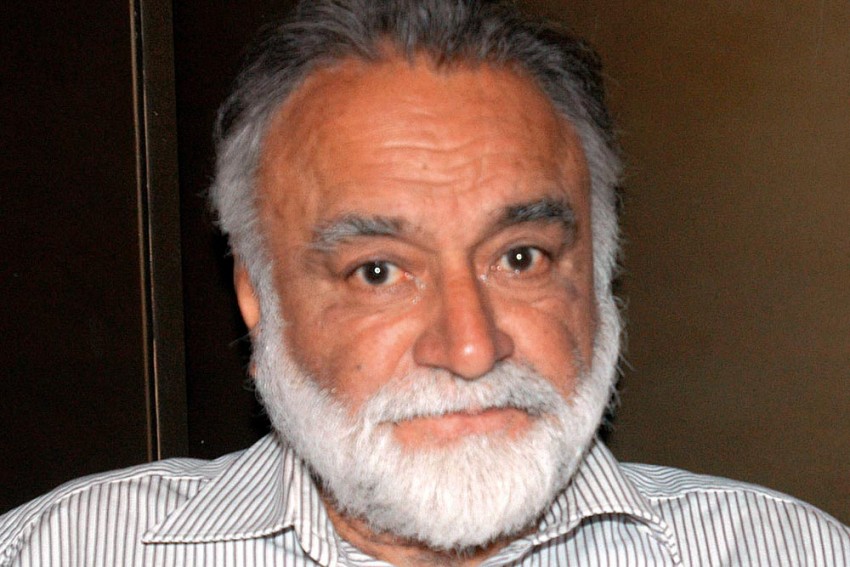 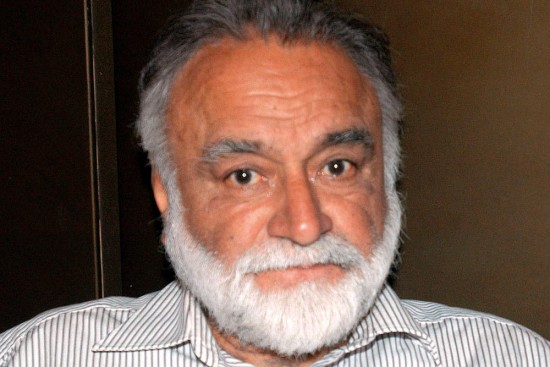 If you’re planning to, don’t do it. Seriously. Unless you want to spend the better time of your vacation inching painfully along the roads of the 105-km coastline of Goa. Yes, Goa of the palm-fronded beaches is a traffic nightmare. I discovered that first hand. There’s only a single major highway near the coast, connecting north and south Goa, from the Maharashtra border to Karnataka. And at two critical points—the bridges over the Mandovi and Zuari rivers—tailbacks and snarls (stressed drivers snarling at each other)are as commonplace as those beachcomber cows and coconut oil masseurs. It’s all because of new constructions along the roads. Worse still is the fanciful idea of making temporary diversions through paddy fields—to keep the traffic flowing and the farmer fuming. A car ride from Margao to Mapusa, just over an hour once, can now hold you up for at least three hours. So, the wisest thing to do is to stay put at the resort/shack/BnB, wherever you are, either in the north or south. Optimists say the constructions around the highway will take another year to complete. Fanciful again, given the pace!

It shows that all this, and more, I’m sure, has led to a slowdown, tourism-wise. I saw fewer tourists on the streets this time, both domestic and foreign, even at the peak December and January season. Hotels and resorts are reporting less than 50 per cent occupancy rates and air fares, which could soared to Rs 25,000 one-way between Delhi and Goa, are now down to more modest levels. Extortionate taxi rates have meant that those not living too far away from Goa prefer to drive down in their own cars, adding to the number of wheels on Goa’s crowded roads. There are currently almost the same number of vehicles registered in Goa as the number of people residing here, probably the highest density of cars for any state. An additional 1,00,000 vehicles are added every year! 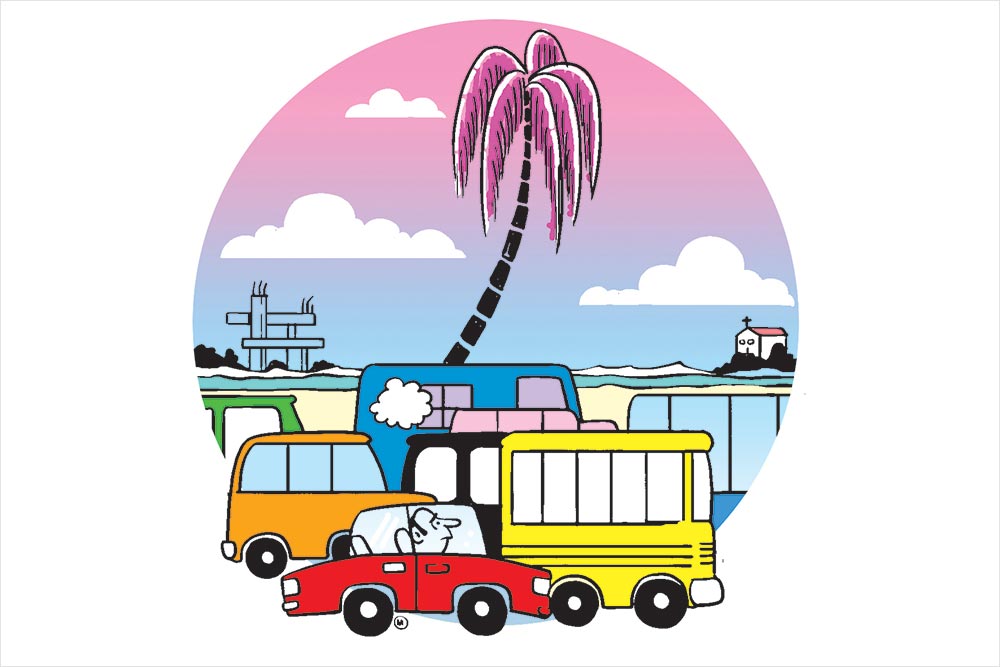 All said, just red lights can’t stop diehard Goa enthusiasts like me from spending the festive time of the year—Christmas and New Year—here. Mandatory mention (and future motivation): crabs, squid, lobsters, king fish, red snapper, sea bass, pomfret, tuna…shark. And for those deprived of the meat whose name one dare not mention, the possession of which can get you lynched these days, there is no shortage at all. Bear in mind: the BJP is in power in Goa since the past two terms and over 60 per cent of Goans are Hindu. That’s inclusiveness and unity in diversity for you, albeit with a Conditions Apply sticker that never got made. Apart from food and feni, a special mention for the native brews that Desmond Nazareth, an innovative genius, has concocted. Genuine tequila (extracted from Indian agave that can be cultivated in many parts of the country) and a spirit distilled from the flowers of the mahua, just like in Bihar and western India. These local brews, labelled “Desmond Ji”, need to be made widely available. They are, after all, part of “Make in India”. New Delhi, are you listening?

My visit to Goa coincided with the 80th birthday celebration of a hospitality industry pioneer, Sundar Advani. He has several “firsts” to his credit: the first Indian to bring a world-class hotel chain into India (the Holiday Inn franchise in Mumbai), the first to start a casino in India (the Caravela offshore casino on the Mandovi river, off Panjim), the first to build a five-star hotel in south Goa. Educated in the West, he was settling down to a cushy job as a senior economist in one of the largest management consultancy firms in the US when, in 1969, he got the urge to return to his motherland. His autobiography, which was released at the birthday function, relates the highs and lows of his fascinating career. Admirable man though Sundar is, I have only one grouse against him—he is a Donald Trump fan. In fact, he predicted six months before the US elections that Trump would win.

In 1991, Parliament passed a bill restricting all construction within 500 metres of the high tide line. The intention was to conserve the fragile and endangered coastal ecology, which is reeling from the ever-expanding concrete catering to a fad called beach holiday. Later, the limit was reduced to 200 metres. Then again on December 28 last year, a notification issued by the Union forest and environment ministry cut the limit to a perfunctory 50 metres. Soon after, a Goan NGO portended the “death knell for Goa’s coastal communities”. Why only the coastal communities? The country’s entire coast is in imminent danger. The only lobby that is bound to be overjoyed by the government move is that of the builders. An election-year ploy to gather funds?

(The author is a journalist and writer)