The morning after announcing the moratorium on Bt brinjal, a visibly relaxed environment minister spoke to Outlook 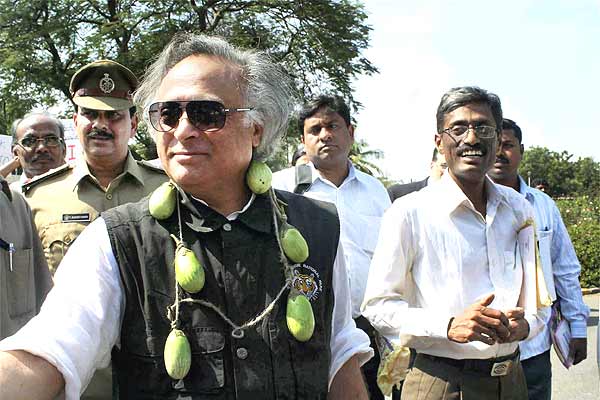 The morning after announcing the moratorium on Bt brinjal, a visibly  relaxed environment minister Jairam Ramesh spoke to Outlook. Excerpts:

A rethink on GM in agriculture: The moratorium has nothing to do with the future of GM technology in agriculture, which is a decision that has been taken at the highest level. GM is an important element, but not the only route to food security. So we are not abandoning GM in agriculture.

Addressing multiple concerns: In such matters you cannot rely only on the scientists. Science does not function in a social or political vacuum. There are political questions involved. There are social and health issues involved. So I don’t think you can take a pure scientific view on such matters. Concerns arose largely because in hybrids you have to buy seeds year after year. Also, because of the Monsanto connection, there was wide public fear which would not have been the same had the public sector developed the varieties.