Gloriously Sinful Are Our Ways 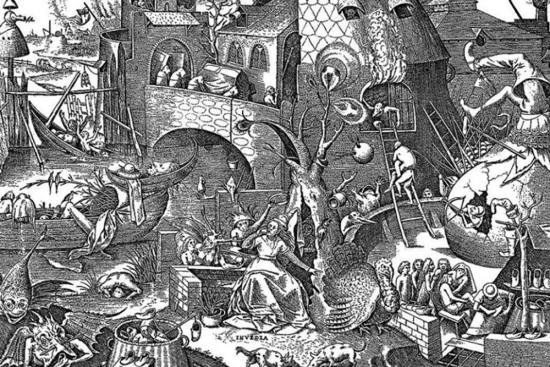 Around 300,000 years ago, a new species emerged from the now extinct Homo erectus. Homo sapiens differed from its predecessor in several ways but the most important difference was the increase in brain size. A larger brain led to greater specialisation of its functionality, which in turn led to thi­ngs we consider uniquely human—the development of language, sophisticated tools and the ability to form social bonds and collaborate with people. Soc­ial bonding led to the formation of large cooperative groups, called InGro­ups, whose membership proved to be crucial for the survival of the species.

Despite what Facebook might claim, our cognitive capacity limits the number of individuals with whom we can maintain stable social relationships. This number, called the Dunbar number, is around 150. In a group of roughly this size, harmony and cooperation was possible with social mores which defined acceptable or unacceptable behaviour. However, meaningful cooperation on a larger scale needed other constructs like religion. With religion came the concept of sin—defined simply as forbidden behaviour.