On the popular appeal of qawwali music 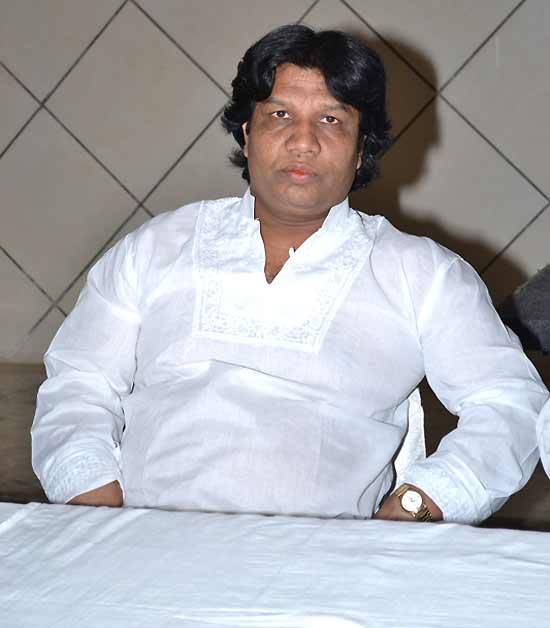 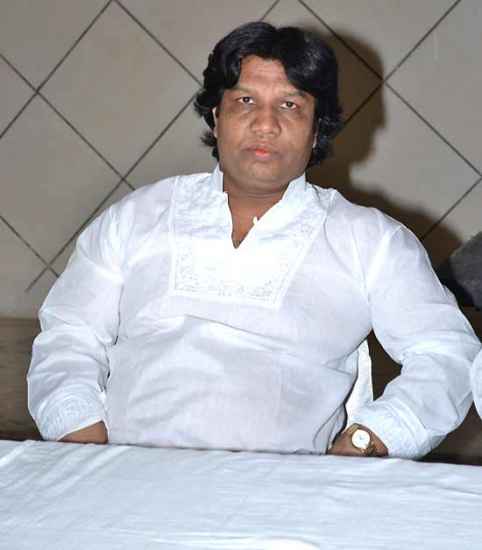 Your concert at the Swami Haridas festival was your debut performance in Vrindavan.

Yes, it was a unique performance because our Hindu brothers came to listen. Every artist aspires to perform there.

Your view on Sufi fests being so in vogue?

The Sufi style is unique because it’s very soothing, while being spiritual. And since people are increasingly stressed, I’m not surprised that it is finding a large audience.

But is its popularity diluting the quality?

In a sense. Bollywood has spoiled it. Rishi Kapoor singing Parda hai parda can’t be called qawwali. It should be called something else.

Is it as popular in small cities as in metros?

Yes. The difference is that qawwalis were performed only in dargahs earlier, but now it’s taken over the stage everywhere.

So qawwali isn’t niche, it’s for the masses.

Yes, because it has a message: everybody is the same in the eyes of God. You do not need any expertise to listen to it.

Earlier, most of your concerts were aired on DD and AIR FM. Today, with multiple platforms, how have things changed?

It’s been 10 years since we performed on DD. Certainly, multiple platforms have given the tradition a huge boost. So the audience is growing, but the government isn’t giving it enough importance. Only one qawwal has received a government award. Qawwali needs to be recognised as an Indian performing art.

Has competition among qawwals increased?

I wouldn’t say so because, even with multiple platforms, there is not that much work. In fact, smaller artists still struggle to find work.

Our music’s effect on the audience, and God.

Where do you enjoy performing the most?

At Ajmer Sharif, since the tradition started there. We’ve been connected to it for centuries.

A qawwali you never tire of performing?

That would be Man kunto maula.