Knowing George, who always held ­people and justice over politics 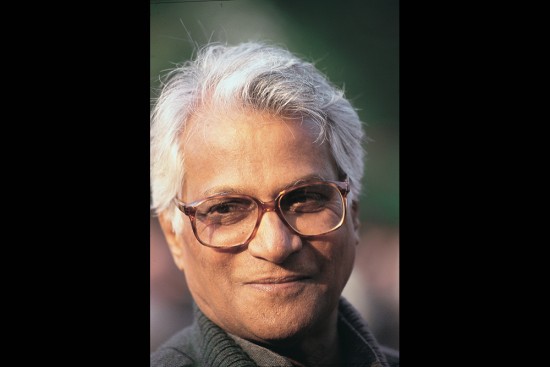 I met George for the first time when I called on him in his Delhi office with Karpoori Thakur, chief minister of ­Bihar. I was Karpoori’s principal secretary then. George and Karpoori were both socialists and were very close to each other. I had already heard a great deal about George and his exploits, and meeting him in person was therefore memorable. Years later, I left civil service to join politics and, as chance would have it, I joined the Janata Party, of which George was a leader. I remember well the day I ­addressed my first public meeting with George.

We became friends pretty soon and worked closely together during the anti-Sikh riots of 1984. The same year, the disastrous Lok Sabha elections happened, where every major leader of the opposition lost. George was no exception. But within two years, came the by-election of the Banka parliamentary constituency in Bihar. George decided to contest from there. Banka was a socialist stronghold. The great ­socialist leader Madhu Limaye had won this seat in 1977. George wanted me to become his election agent for this ­bypoll and also his campaign manager. I acc­epted this assignment with great pleasure, though some people told me that as the general secretary of the party, it was perhaps a little below my status.