Gauls And Romans In Agra 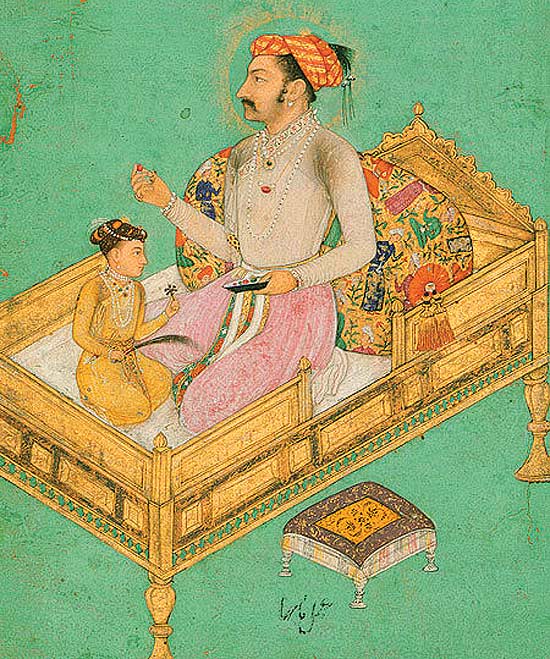 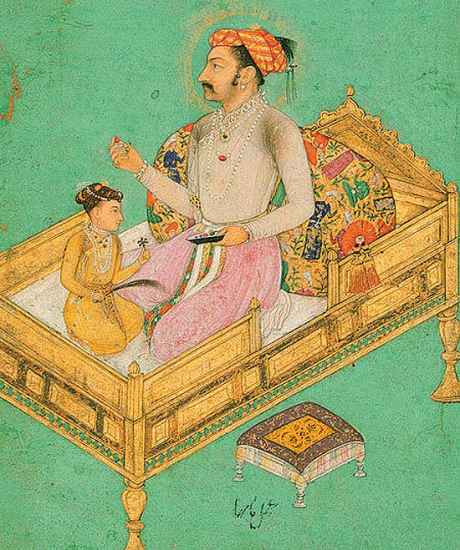 High up on my must-read list of a handful of Indian authors is Sudhir Kakar. He is India’s best-known psychoanalyst. His prose is lucid and his range of topics very wide. He makes one think. His latest novel, The Crimson Throne, though ostensibly about the battles for succession between Emperor Shah Jahan’s four sons, tells you about India in the 17th century as portrayed by two European adventurers, an Italian, Niccolai Manucci, in his Storia Do Mogor, and a Frenchman, Francois Bernier, in his Travels in the Mughal Empire AD 1656-1665. Manucci worked his way as a deck-hand and made his way to Goa. He was hospitably accomodated by Jesuit priests and found lodgings on top of a hill with a Hindu vaidraj practicing ayurveda. He found a mistress to cater to his other needs. Soon after, Bernier landed in Surat; he also enjoyed the hospitality of the Jesuits. Both men travelled in bullock cart caravans to Delhi, staying in serais and noting conditions prevailing in the countryside. They arrived in the capital about the same time and took an instant dislike to each other.

Shah Jahan had already named his eldest son Dara Shikoh as heir apparent, and posted his other sons as viceroys in distant provinces. But his decisions carried little weight, as it was widely known that he was a very sick man. He was also known to be grossly oversexed. His favourite queen was Mumtaz Mahal, who bore 12 children in as many years. Unani hakeems believed that a man could not have sex with a pregnant woman as the hard knocks of the penis would damage the foetus. So, the emperor had to get other women to cater to his needs. The ulema condoned his liaisons with his own daughters as a man’s right to taste the fruit of his own labours.

Both Manucci and Bernier noted the sharp Hindu-Muslim divide of the time. Muslims looked down on the Hindus as infidels beneath contempt and thought nothing of humiliating them. Many Hindus, particularly Rajput princes like the rajahs of Jaipur and Jodhpur, gave their daughters to harems of Muslim aristocrats, while a Muslim girl consorting with a Hindu was punished by death. All that Hindus could do was to describe Muslims as mleccha—unclean.

A Muslim harem was the ultimate in male chauvinism. Stocking women in large numbers was a status symbol; servicing more than a few favourites was beyond male prowess. So they were kept in fortress-like buildings guarded by armed eunuchs. Vegetables like brinjals, carrots and radishes which could serve as dildoes were forbidden. Lesbianism was rampant. Both the European adventurers, who had picked up rudiments of ayurveda and unani medicine, made full use of them in gaining access to harems. When a royal princess who was suffering from acute constipation went into coma and was given less than four days to live by hakeems and vaids, Manucci was summoned. From the Goan vaidraj he had learned that the stomach was the storehouse of all diseases and its contents must be examined to decipher what they were—their colour, texture and smell. So Manucci made an enema apparatus out of a hookah pipe, greased it, thrust it up his patient’s rectum and pumped ayurvedic concoctions into her belly. Her bowels opened up and she shat out huge amounts of stinking shit. She came out of her coma, opened her eyes and began to talk. Manucci’s reputation as a magic healer went sky high.

Another outcome of the strict segregation of women in seraglios was their being possessed by evil spirits. The only cure was beating the spirit out of their bodies. Bernier earned the reputation of an expert exorcist of evil spirits.

Two lessons can be learnt from the war of succession. First, never tell the truth, but only say what will enhance your chances of promoting yourself. And second, never trust anybody, particularly those close to you. So, Aurangzeb won the battle of succession by killing Dara Shikoh, whom he also despised for translating Hindu scriptures and his tolerance towards them. He had his other brother and two sisters, Jehanara and Roshanara, who had supported Dara, murdered.

How much of this hostility persists in the minds of Indians to this day? Some Hindu fundamentalists are giving Muslims the same medicine they gave their Hindu ancestors  three centuries ago. The Crimson Throne is Sudhir Kakar at his best.