Gang Of Four Leads The Charge 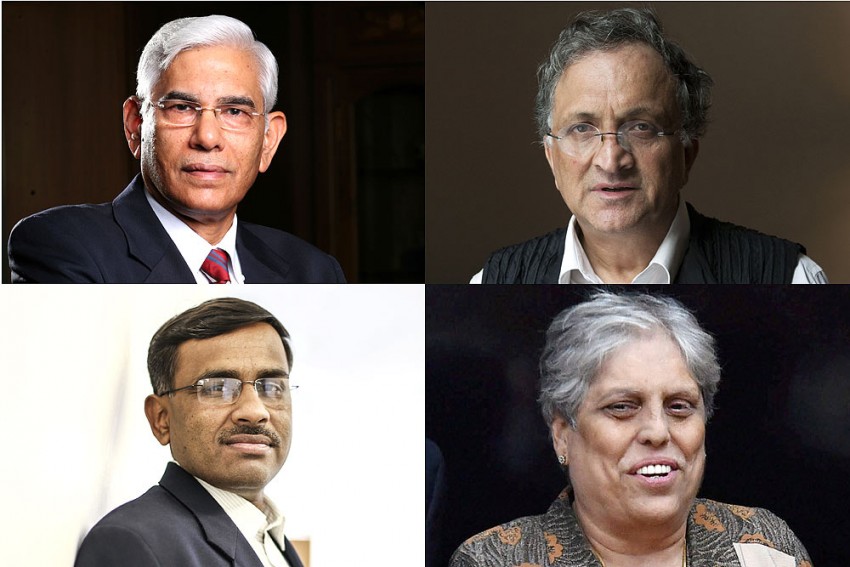 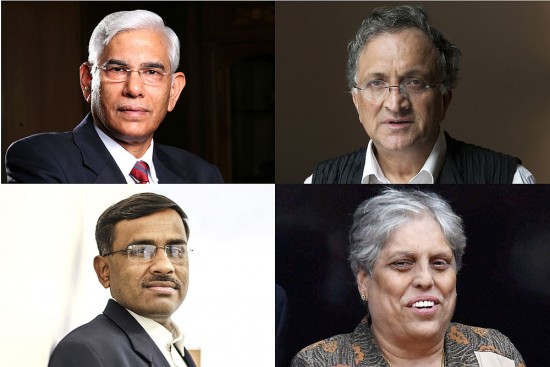 In October 2004, Ranbir Singh Mahendra, the ­newly elected president of the Board of Control for Cric­ket in India (BCCI), and his co-office-bearers secured a stay from the Supreme Court against a Madras High Court order that sought to stop them from functioning. The high court had also appointed retired Supreme Court judge Justice S. Mohan as the BCCI’s interim administrator. Dalmiya and his team of lawyers successfully thwarted Justice Mohan. Mahendra’s rule las­ted a year, before Sharad Pawar came roaring back to avenge his defeat, inflicted by Jagmohan Dalmiya’s famous casting vote in Mahendra’s favour.

In 12 years since, a lot has changed in the BCCI, though not always for the better. Dalmiya has passed away; Pawar has been forced out of cricket administ­ration by the Lodha Committee’s SC-approved recommendations; Mahendra’s son Anirudh Chaudhry, who has been treasurer since 2013-14, could be on his way out after the SC in January ordered some other office-bearers to “forthwith cease and desist from” the board; and the IPL 2013 betting-and-­fixing scandal has tarnished the BCCI’s image massively.

The Committee of Administrators will have to ensure the success of the 10th edition of the IPL, scheduled to start on April 5, despite the ­uncertainty surrounding it.

The ongoing court case is an offshoot of the IPL scandal and has led to the proposed reforms in the board. To ­implement the reforms, the SC has ­appointed a four-­member Committee of Administrators (COA) to oversee the transition to the ­proposed constitution and, eventually, the holding of elections under the new rules. The COA is chaired by former Comptroller and Auditor General Vinod Rai, with Vikram Limaye, Ramchandra Guha and Diana Edulji as members.

Under Rai, CAG reports blew the lid off the multi-crore coal block allocation scam and the 2G spectrum scam in 2014. Limaye, managing director-­cum-CEO of IDFC, has contributed to various committees of government and industry associations involving infrastructure, economic policy, markets, trade, minority affairs and so on. Guha, an acclaimed historian and writer, has been a staunch critic of the BCCI and IPL. Diana, a former captain of India women’s cricket team, has often taken up the cause of women cricketers.

On January 31, the very first day of taking charge, the COA made its presence felt by barring outgoing joint secretary Amitabh Choudhary from ­convening a meeting of the selection committee to pick the team for the one-off Test against Bangladesh, set to start on February 9. The day bef­ore, on January 30, a three-member SC bench, headed by Justice Dipak Mishra, had asked the COA to scrutinise the work done so far on the Lodha Committee’s recommendations and submit a ­status report in four weeks. This order ­effectively makes the COA members the new BCCI ‘office-bearers’ as the bench had already, on January 2, barred president Anurag Thakur and secretary Ajay Shirke from the BCCI.

Besides the task of implementing reforms across the BCCI and its state affiliates, the Rai-­headed COA will have to ensure the ­success of the 10th edition of the IPL, scheduled to start on April 5, despite the uncertainty surrounding it. Sources say the ousted BCCI officials would like to see the IPL disrupted. “After all, a scuttled IPL would reflect poorly on the SC, the Lodha Committee and all those in ­favour of change, and give the impression that only the ousted officials could run a smooth show,” says a BCCI insider.

IPL is the BCCI’s second most lucrative source of income, after the media rights of the national team. This income is also ­distributed among the BCCI’s ­affiliates, so the states too stand to lose in case IPL isn’t staged. Also, due to the ongoing court battle, the process for the IPL television and digital rights contract, which was set to be awarded for the 10 years starting 2018, has been put on hold.

On the field, although India has played two bilateral series with New Zealand and England, a one-off Test against Bangladesh and a four-Test series against Australia is scheduled for February-March, and BCCI-run tournaments are taking place, cricketers’ annual contracts have not been decided as yet. Usually, the contracts are announced in September.

The BCCI is facing trouble on another front—employees’ exodus. In the last two years, several prominent people have either left, disenchanted with the atmosphere in the board and “absence of HR policies”, or have been asked to leave. IPL COO Sundar Raman, ­production unit head James Rego and General Manager (Communications and Coo­rdination) Amrit Mathur were part of the exodus and could well nurse a grouse or two about the “volatile place”, as one of them described the BCCI. Well, it seems the administrators have their work clearly cut out.