American snarls drive Pakistan into leaning heavily on China. Yet, more US boots in Afghanistan might require a rapprochement with Rawalpindi. 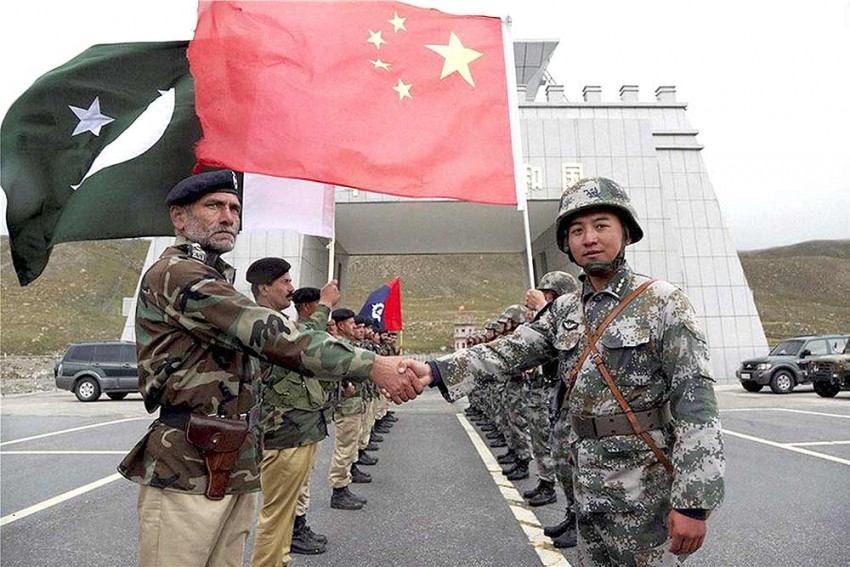 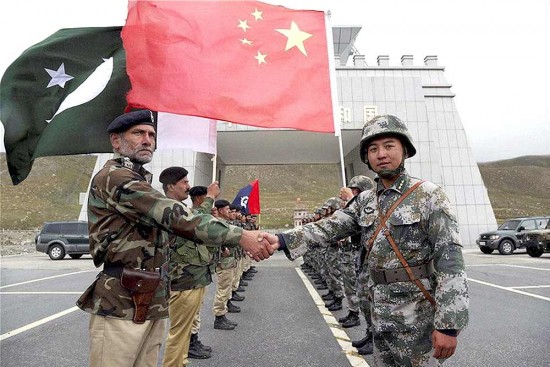 Once Gen Colin Powell of the US called Pakistan’s president and army chief Pervez Muhsrraf and said, “you are with us or against us”, and the job got done, at least to a large extent. Pakistan delivered numerous al-Qaeda leaders to the US, except of course bin Laden, who, according to Lt. Gen (retd) Asad Durrani, was kept as part of a prospective trade-off. The cooperation and collaboration changed over years as interests of the two allies, Pakistan and the US, diverged to a point that Donald Trump has announced Pakistan as a problem and seems happy to punish the former ally for not delivering. It is also believed that Washington will punish Islamabad even harder than in the past by imposing sanctions. Thus, every time that Pakistan is seen as crossing a line, the US will be ready with a whip.

There are, nevertheless, three issues worth consideration. First, does the Trump announcement mean end of a dialogue between Pakistan and America? The US president’s bark was fairly loud but this is not being interpreted in Islamabad as denoting a capacity to bite. After all, Trump ann­ounced an increasing number of troops, which means that he would have to depend on the least costly route for providing logistic support. Surely, he will increase the pressure by introducing some form of sanctions on Pakistan, but does the method really work? So far, the loud bark has not impres-sed North Korea, exposed as it is to all forms of American sanctions.

One of the problems with economic sanctions is that since it is the general public which gets most effected by it, the powerful elite that tends to escape the impact manage to turn it around and present it as high-handedness of the sanctioning power. It would, for instance, not convince ord­inary North Koreans, who were raised on the popular narrative of the ruling family being the key protection for them and the country, to think that any diversion would bear fruits. The man on the street would happily or unhappily tie a stone around his/her belly or eat grass to pay for strategic decisions of the ruling elite. The national ego suffices for a long time. Therefore, general sanctions would not work. Furthermore, for a long time after 9/11, successive American administrations and the Pentagon app­reciated Pakistan’s assistance in the war on terror and even defended the military’s echelons of having any knowledge of bin Laden’s whereabouts. Even if we were to argue that Pakistan is not delivering, the discrepancy in Washington’s assessment of the situation makes the ordinary Pakistani citizen bel­ieve that the problem lies with the US and not with Islamabad.

Nevertheless, an even more important issue is that expansion of American military activities in Afghanistan will make it imperative for the US to start some form of negotiation with Pakistan. The temperature may rise in the short-term for the latter, but Islamabad may be more willing to sacrifice dear life than the US. The situation, hence, is a deadlock for the moment because Pakistan’s military is not convinced that an end in Afgh­an­istan could be sought without Washington showing any concern for Rawalpindi’s vision for the region. It is worth recalling that a military dictator, General Zia-ul-Haq sacked an elected government in 1988 mainly because of his disagreement over signing of the Geneva Accords. The objection then and now remains that any future plan for Afghanistan does not take into view Pakistan’s security interests. In short, Islamabad is not inclined to talk either and has so far indulged in mutual showboating.

In Pakistan, for example, there is no analysis of the Doklam crisis that would shed light on Beijing’s reaction. Thus, all assessment is linear.

Second, how would Trump’s policy shift in South Asia influence its former ally in the region at a time when both have changed partnerships? The two former allies seem burdened by the baggage of their new partners. While in America’s case it is India, for Pakistan its new ally China does not enc­ourage it to think out of the box on issues pertaining to militancy. Although Pakistan and the US have diverged in the past as far as strategic interests are concerned, resulting in weapons embargo, this time the situation appears different due to the support given by Bejing. Unlike the past, when Pakistan’s main concern was being starved of res­ources, its leadership is less concerned now. The state and its civil and military ruling elite are looking towards China to bail it out. The popular narrative is no longer divided on the issue of whether to invoke American wrath or not.

Notwithstanding the fact that Pakistan’s leadership is eager to think on the lines of piggybacking on Beijing’s shoulders, the Chinese, at least the team of diplomats stationed in Islamabad, also encourages the thinking. For example, when pointed out by a tweet regarding the recent BRICS summit naming JuD, LeT, HuM and JeM as terrorist organisations, the deputy chief of Chinese mission in Islamabad Lijian Zhao, reputed for his authoritative attitude, underplayed the development. Clearly, he did not want to create the impression that Beijing was making an about-turn on its policy regarding Pakistan-based militant groups, and especially on Masood Azhar. This also means that once Trump lands more forces in Afghanistan, he will find numerous regional actors supporting the stance that Pakistan is accused of.

Third, referring to the impact of Pakistan’s new strategic partnership with Beijing on Trump’s policy change, Washington’s influence is reduced on its former ally because Pakistan sees it as partnering with its arch-rival, India. While both neighbours have been adversaries for the past 70 years, the fact that Hindu nationalist BJP governs modern-day India generates further hostility. Any political leader aiming to repair relations, such as Nawaz Sharif, is viewed as someone who is ready to sell the country.

This historical perception is compounded by the inherent lack of knowledge of the new patron, China. Despite the fact that Mushahid Hussain, chairman of the Senate’s committee on defence, also heads a thinktank specialising on China as well as other initiatives, there is no serious research on the country—its politics, internal power struggle, China’s relations with its neighbours, and its strategic strengths and weaknesses. To give an example, there is no good analysis of the India-China Doklam crisis that would shed light on Beijing’s reaction and what it would mean for Pakistan’s future partnership. What this means is that any assessment available to the sec­urity community or the government is very linear; it does not help in thinking of alternatives  when and if China retracts from a certain position. Such lack of knowledge would drive Islamabad to react to American pressure, thinking that it will always have a partner to rely upon.

So far, the impact of American change of policy in South Asia is not properly reviewed or comprehended in Pakistan. At best, people talk about Washington cutting down the coalition support fund. There is very little in terms of larger economic sanctions and its impact. There is also the thought that any economic embargo would be offset by Beijing or the fact that rest of the Western world does not agree with Donald Trump. Given the American president’s unpopularity, it would certainly be difficult to turn Pakistan into another South Africa. Meanwhile, the divergence of policies between the two former allies and their inability to amicably find a solution could result in greater vio­lence, chaos and human misery in South Asia.

(The author is a research associate with SOAS, University of London South Asia Institute and author of Military Inc. She tweets @iamthedrifter)