Poverty drives the influx that a porous border permits 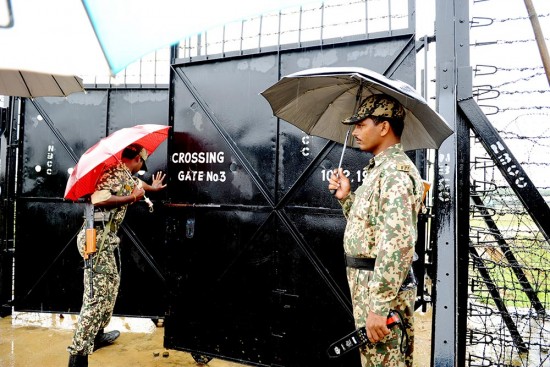 From my service in the BSF on the Indo-Bangladesh border and in West Bengal’s correctional services, I have acquired a fairly deep, first-hand perspective on the issue of illegal immigrants at its two most crucial stages: at the border level and at the custodial level. We must first recognise that the Indo-Bangladesh border, drawn up in 1947 by the British lawyer Sir Cyril Radcliffe, shows him up as almost unbelievably inadequate in terms of his knowledge of the local topography and the culture of its people. The Radcliffe line cuts through ponds, fields, backyards and even homes, leaving one part on the Indian side and the other on the Bangladesh side.

What amazed me most when I took charge was the porosity of this border, over 4,000 km long (about 1,100 km more than the Indo-Pak border). Almost one-fourth of the Indo-Bangladesh border is riverine, making patrolling difficult and fencing impossible. Over several decades, people from Bangladesh have been entering India and settling in these difficult-to-monitor islands and lowlands. These migrations have affected Assam and West Bengal the most, since these states are accessible to the migrants, who can mingle almost indiscernibly with locals.