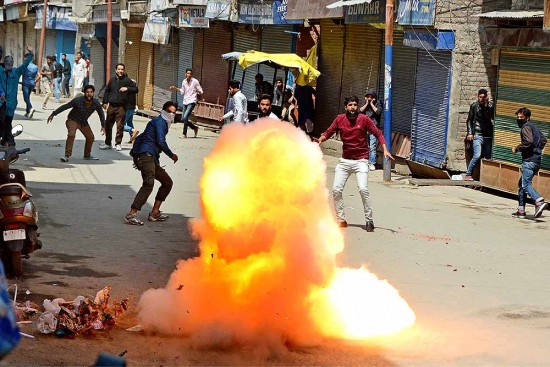 The ordinance has trigged a multi-­polar debate in Jammu and Kashmir because each party has its distinct take on the ephe­meral law. The government led by the Peoples Democratic Party sees it as a ‘compulsion’, its ruling partner—the BJP—finds it is ‘too harsh’, the police deem it ‘necessary’ and...