'Forget Surveys, AAP Will Get 100 Seats'

The Delhi chief minister and AAP national convener on why his party, though new in Punjab politics, is looking for clear majority. 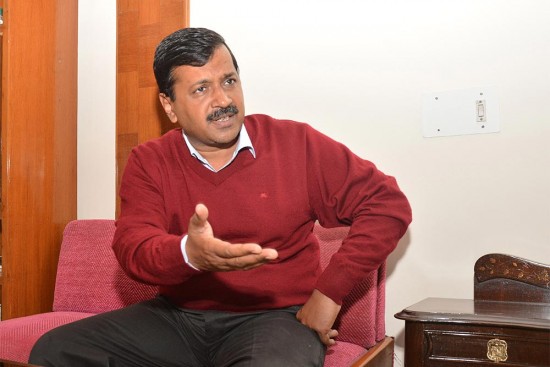 Pre-poll surveys say the AAP is number two or three in Punjab. What’s your  prediction?

Most of the media is corrupt now. I don’t think any ‘survey’ is being conducted. These are all being faked. The media makes crores (of rupees) during elections. To publish incorrect and fake surveys is criminal. We will take this up.

We should get 100 (of the 117) seats. They were saying we are weak in Majha region, but not any longer. There’s an upsurge for us. It is going to be uniform (support) for the AAP.

A few weeks ago, the Congress wasn’t talked about as much, but now it has come back in towns, even villages. Is the AAP slipping?

I don’t agree. It’s the Cong­ress that is sliding. We, in fact, dominate rural areas, which form 70 per cent of Punjab’s population. Among cities, Patiala is entirely voting for us. Jallandhar too, so is Amritsar.

Yes, yes, even many journalists have surveyed it in the last...