For Us, The Aroma Of Nearness 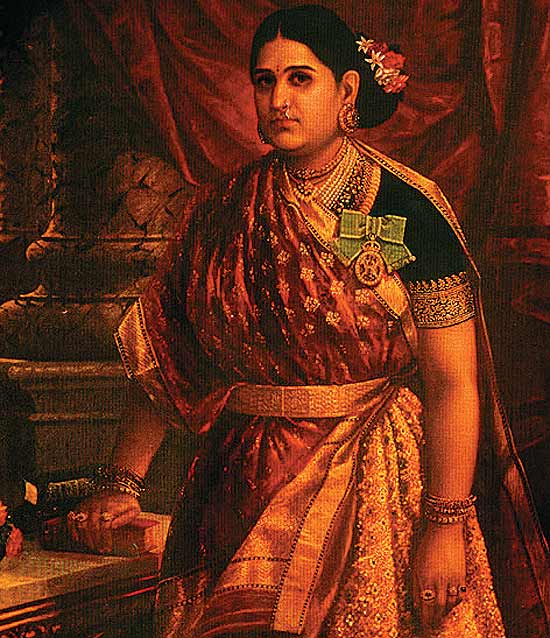 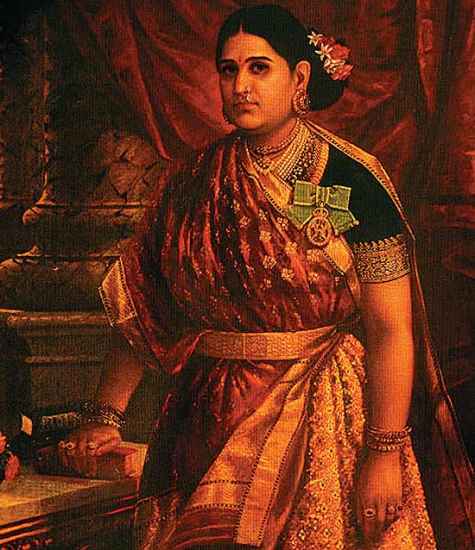 My great uncle, the late Maharaja Chitra Thirunal Rama Varma’s birthday fell on Diwali and his mother’s six days later. We celebrate birthdays according to the Hindu star, not the date of birth. Diwali was also the start of the 10-day annual festival at Sree Padmanabhaswamy temple. Everybody who could come made it a point to do so. At night, the long temple corridors would be lit by lamps shivering in the returning monsoon winds. Sudarshana, the gentle cow elephant, would sway by majestically, bearing 2-3 drummers on her back.

Then would follow the colourful, funny-shaped flags. My great uncle would walk on the right side of the corridor. For many he was the maharaja. For me he was just ‘Ponnammavan’, my beloved golden uncle. He walked like the slave (“Padmanabhadasa”) he was to the Lord. There was worship in his stance, devotion in his eyes, which used to tear over when taking the Lord’s name. On the left would walk the other men of the family.

Behind them would be the decorated idols of Sree Padmanabha and Sree Narasimhaswamy, borne on the shoulders of the priests riding the lotus, Garuda, palanquin etc depending on the day of the festival. At breakneck speed, Lord Krishna would join them in front of the room where we, the women of the family, would wait for the “seeveli” procession. A most wonderful aroma would rise from the flowers, incense and rosewater. A chant would be heard, plaintive and esoteric. Deeparadhana (aarti) would follow. We would get our customary prasadam of flowers and tulsi leaves before leaving.

For a long time, ‘temple’ to me meant only the Sree Padmanabhaswamy temple. As per the custom, the male children in the family were put on the single block of stone in front of the sanctum sanctorum on their first birthday. Their mothers would call them ‘Padmanabhadasa’. It is believed that anything that falls or is placed there becomes the property of the Lord automatically. When my youngest brother Aditya Varma was put there, I was most insistent that my aunt also surrender the towel she had brought along with her, which was put on the floor accidentally.

Sree Padmanabha was part of our lives, much like the way the tanpura is integral to a concert. We learned the 1,000 names of the Lord (sahasranama) by rote, listening to it recited endlessly by grandmothers. My great-uncle Sri Chitra Tirunal wore distinctive yellow sandal paste on his forehead, and my grandmother’s neck used to smell of the same whenever I snuggled up to her. Ponnammavan would regale us with stories from the Ramayana and Mahabharata, something I see my aunt do to my six-year-old twin nieces today.

Being part of the family meant that I could go to the temple only during fixed timings. One day just for the fun of it I ‘disguised’ myself in an outfit of sari, glitzy plastic bangles, skewed wig and a bindi that seemed as big as a dinner plate. A couple of guards looked at me strangely and I spoke to my friends in Hindi to throw them off scent. The priests, I discovered, were more interested in giving prasadam to those proffering dakshinas of ten rupees (a mini fortune those days) rather than signs of devotion! I was thrilled to listen to people say that a darshan of Sree Padmanabha was complete only if they saw Ponnammavan too!

Ponnammavan’s younger brother and successor, Sri Uthradom Tirunal Marthanda Varma, aged 89, goes to the temple every morning. If he misses a day, he has to pay a ‘fine’ for his absence to the Lord. Whenever any member of my family leaves or returns to Thiruvananthapuram, they go to the temple to mark their attendance. When flying in, we prefer sitting on the right side of the aeroplane as it offers an aerial view of the temple as we touch down.

(Lakshmi Bayi is the 12th princess of Travancore)

The Worth Of Eternal Repose