For A Golden Rendezvous

Labourers at the Kolar Gold Fields mine an ore of hope 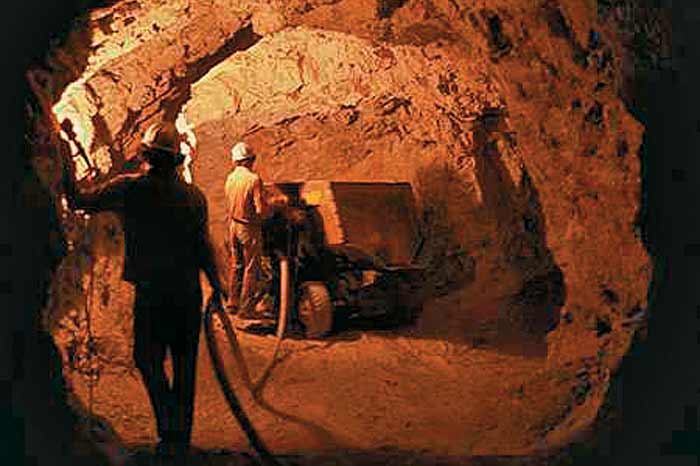 It is unfair to call Kolar Gold Fields (KGF) a ghost town. It may be a little over a decade since gold mining ground to a halt—the public sector Bharat Gold Mines Ltd (BGML) shut down operations in 2001—but people here continue to live with hope. As Outlook visits the dilapidated labour colonies of Coromandel and Champion Reef, the miners are not sure when their town would spring back to life. They have all heard rumours that a foreign company is trying to get mining to start again. There’s nobody to give them correct information, and they don’t accord prime importance to it. What’s crucial is, will the new company retain the old employees?

M. Saraswathy, a social worker with Aadima Shakti, says a fear has set in that new labourers may be brought in from the northern states. The replacement of old labour by the new stems from another deep insecurity—of eviction from the tiny asbestos-roofed houses that once formed the labour quarters of the gold mines. “They say it was their fathers and grandfathers who lost their limbs and lives in the mines here and feel it is only fair that they be compensated with jobs now,” says Saraswathy.

As employees make a pitch for saving their jobs, Sarala, the educated daughter of a miner, says: “The BBC has said there’s enough gold, but the government is suppressing those reports.” Her neighbour Ramani’s emotion is raw: “If they don’t give us jobs, we’ll fight. We’ll give our lives.” That’s not a threat. That’s a cry for help.

A Rich Seam Flows By