For A Commune, Not A Circus

In a catharsis of sorts, Krishna uncovers the cruel exclusivity that infects classical arts, keeping out women, minorities and others down the caste hierarchy 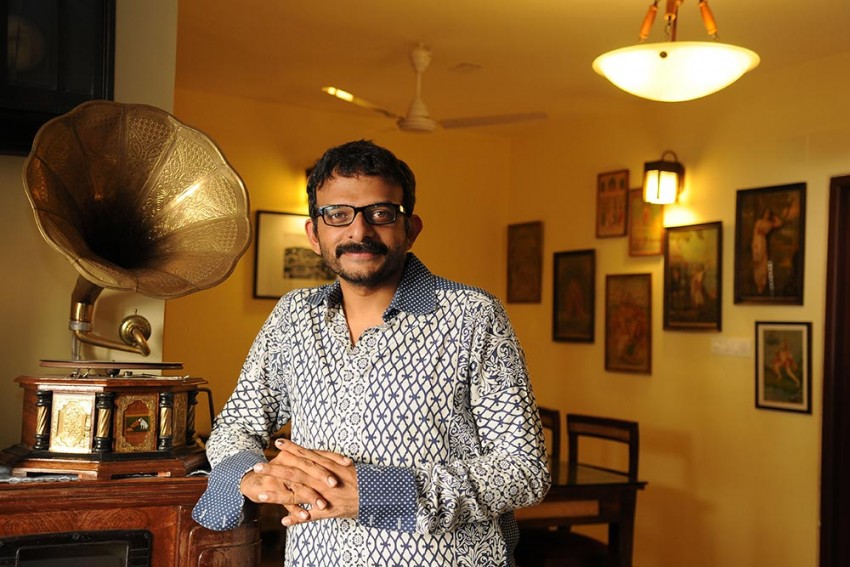 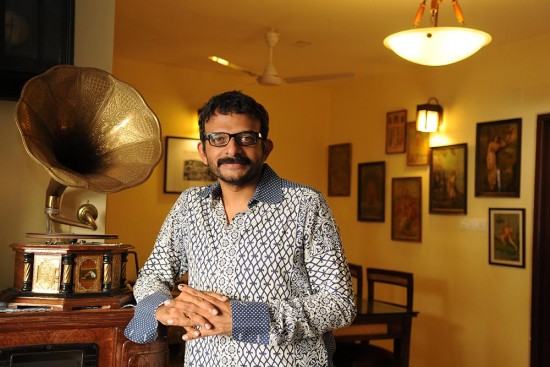 In a searing indictment of the hierarchical intent behind cultural forms, Thodur Madabusi Krishna, the fiery Karnatik music exponent, delves into the heart of the matter. All art is caste-based, he points out, and its so-called purity and richness are like gilded cages. Thus, upper-caste art has an unstated axiom that it is enlightened and will create knowledge, and low-caste art, even if considerably significant, is fit only for labour. He states une­quivocally, “Caste thrives in me. My everyday actions reek of caste superiority and I hardly notice. I call myself liberal and denounce caste but...it is an active, silently lurking monster living permanently in my mind, waiting to pounce when I least expect it.”

By extension, says Krishna, minorities are marginalised and yet are expected to toe the line to the dominant story where any deviation is considered overstepping the line. In India, Muslims and Christians are considered minorities, where the iss­ues become more complex because of the osmotic, seamless interchange of culture and social practices over centuries. But this only makes, he points out, the ownership bloodier.

This oppressive cultural domination works in a subterranean manner, where the ones in the lower rungs are given not only little cultural space, but are trivialised too. He cites the practises of Devdasis who, when they were part of the upper echelons, were revered and their presence sought. They were able to share Karnatik music and Sadir (Bharatanatyam in its earlier form) with the Brahmins. When their social exploitation was exp­osed and the demand for the abolition of the Devdasi system gained importance, they were stigmatised as prostitutes, and rem­oved from the practise of Karnatik music and Bharatanatyam.

If Krishna’s theoretical position about alternative art forms needed underpinning, it is compensated by the raw immediacy of his experiences. He points out that the migrant Dalit population in cities bring their own music, as it did to the metropolis of Madras in the 19th century, creating the musical genre of Gana. Originally part of death rituals, it was ren­­dered also for the homeless and is a result of musical influences from various genres, including Qawwali. Tamil words blend seamlessly with Telugu, Hindi and English and speak of love, sex, alcohol, drugs, illicit relationships and other unspoken things. In spite of its rich aesthetic resonance, the art form remains Dalit-centric, like the older Paraiattam, simply because to practise it would lower caste stature.

As for women, there is rampant discrimination, trickling down to the lowest caste. From, for instance, Theyyam (a ritual art form performed by the lower castes of Kerala) or Kathakali (practised by the higher order), women have yet to gain acc­eptance. Krishna states, “Women in the arts are in a permanent state of negotiation where they have to adjust, alter or subvert in order to remain relevant”.

Speaking from a core classical position, Krishna’s vigorous declassicising is to be valued for seeing the argument through. Art forms across vertical divisions, he points out, rarely come together but can form a wonderful symphony when they do provided there is symmetical sharing. His own experience in collaborating with the Jogappas, who are transgender musicians living on the border of Karnataka and Maharashtra, was enriching. For this group, which is totally absorbed in their music to Yellamma, a goddess, there is one theme statement followed by multiple descriptive verses; melodically, all these are rendered in the same tune.

Occasionally, contemporary narratives with appeals to Yellamma are interwoven into the songs. For Krishna, working with them led him not only to question his preconceived notions about transgenders, but also to  “an entirely different musi­cian-­music relationship that involves body, identity, sexuality, myth and belief”. But, says Krishna, in the case of the Mag­a­niyars, despite their popularity and world-wide fame, little has changed in their lives. They live in poverty and have no political voice—recently one of them was killed because his renditions did not evoke the goddesses’ spirit. Kris­hna makes a strong case for art forging a caring relationship, where the absence of it makes the entire effort ‘abusive’, with art­­istes being treated like ‘circus animals’. His free-flowing art­istic unravelling has nuggets, like the power of art, which draws us into “unselfish emotional spaces”.

It follows that curtailing artistic freedom is a morally reprehensible act which des­troys the very entrails of civilisation. Krishna points out, “A soc­iety that curtails any art is unstable and what it curtails is far more complex than our normal, casual understanding.” Nothing could be more relevant in the climate of intolerance and res­triction of art within society and structures in the country today.

From Atop The Golden Boughs