Much-maligned PDS isn’t an evil for all 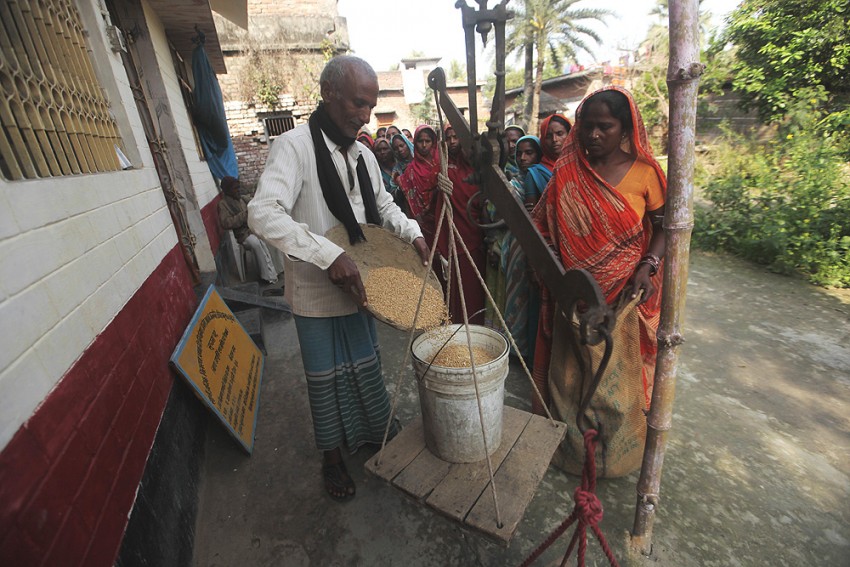 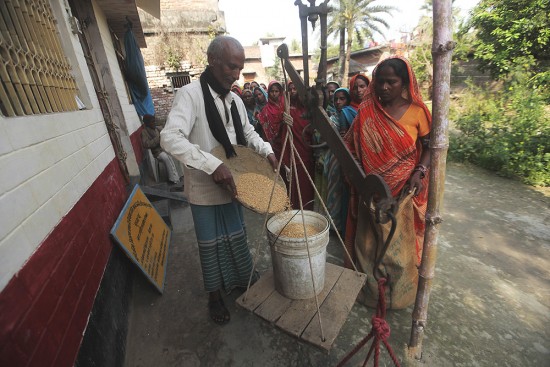 Often proposed as an alternative to the Public Distribution System (PDS), we had solicited the people’s vote on the subject of cash transfers in the 2011 PDS Survey covering nine states. We pointedly asked women and men from BPL families how they would feel if the PDS were replaced with equivalent cash transfers paid into their bank accounts.

Responses varied with the context. Where markets and banks were close by, people were not always averse to cash transfers. Where the PDS was functioning well, a large majority were opposed to cash as an alternative. Poor people were especially attached to the PDS. Overall, two-thirds of the respondents preferred food over cash. That preference for food by two-thirds of the respondents has survived in the PEEP survey.

More interesting than this tally were people’s reasoned explanations. Common concerns included the danger that cash might be misused, hassles at the bank, and the unreliability of local markets. “Local traders will raise prices if the PDS closes,” Palaniammal in Tamil Nadu told us. Others feared that cash transfers would not be revised as prices increase. Ratan Lal in Sirmaur, Himachal Pradesh, put it pat: “The government will increase the amount only when elections are due.” Rampant delays in cash payments of old-age pensions and NREGA wages also gave people little confidence that cash transfers would be regular and timely.

Interestingly, the one expected argument that “men will drink the cash away” was rarely invoked. When it was, it was often by drinking men themselves. Giving people food instead of cash is often seen as “paternalism”, but when people themselves are afraid of cash being misused, is it paternalistic to give them that?

You can argue that we were not asking the right question. If PDS is replaced with cash, it would be possible to give people more than the cash equivalent of their current food entitlements, because the government would save a lot of money in storage and transaction costs. At least that’s how the argument goes. So the PEEP survey also asked people how they would feel if the PDS were replaced with cash payments worth twice as much as the market value of their current food entitlements. Even with double the amount, many—not all—felt that cash payments were not an adequate substitute for the PDS.