Ganga elicits fine emotions, but not workable plans, from the Centre 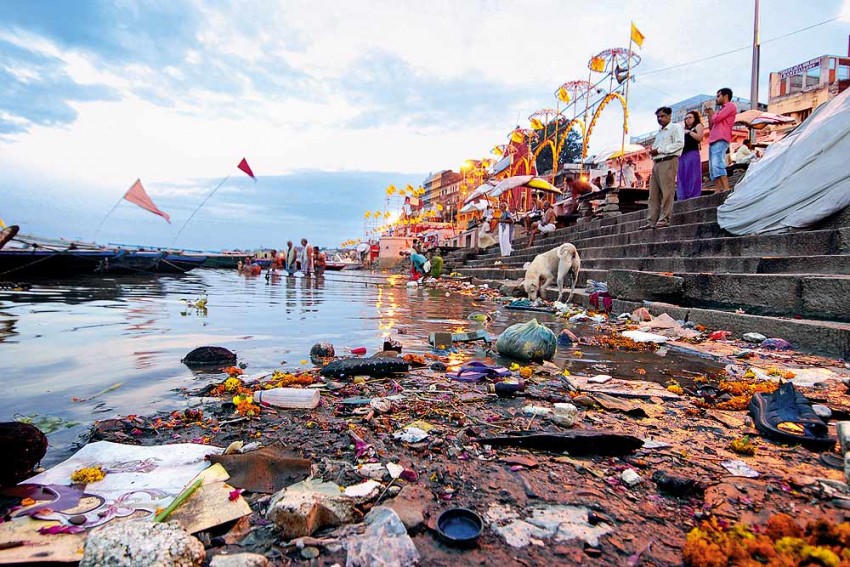 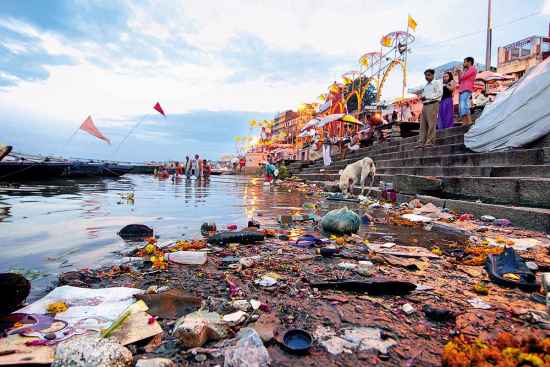 The Ganga is awash with state patronage. The budget provides for a generous Rs 6,337 crore for the holy river under three different heads: Ganga Namami project (for cleaning), promoting transport and tourism on the Ganga between Allahabad and Haldia (involving dredging) and developing the river banks and ghats. The devil, however, may well be in the detail, as the budget speech fell short of explaining how the funds would be spent.

“This is the highest ever allocation for cleaning the river and I appreciate it,” says Sunita Narain, director, Centre for Science and Environment. But for all that, she adds in a note of regret, Union finance minister Arun Jaitley stopped short of spelling out a fresh approach to deal with the old issue.

The scepticism stems partly from the experience of the last three decades, when grand projects worth crores seemed to have literally gone down the river. This time, with Union water resource minister Uma Bharati making the cleaning of the Ganga a spiritual mission, it has prompted fears that much of the money could be cornered by Baba Ramdev and others who find favour with the BJP government.

The hurriedly organised national ‘consultation’ held on July 7—Ganga Manthan, at Vigyan Bhavan in New Delhi—saw 500 participants deliberate in three halls for five hours over what all needs to be done for the river. One hall was meant for ‘saints’ and was presided over by Acharya Bal­krishna, an aide of Baba Ramdev. The saints’ presence provoked former Union minister Jairam Ramesh to say that cleaning the river was a national mission and should not be turned into a religious or political one. Though a defensive Uma declared that invitations were sent to “saints of all faiths”, it did little to dispel doubts.

While cleaning the Ganga first became a national project under the Rajiv Gandhi regime in 1986, with concomitant plans to promote river transport and tourism, it was largely seen to have been a mammoth failure by the time the UPA set up the National Ganga River Basin Authority (NGRBA) in 2009.

The NDA’s renewed initiatives come against this backdrop. Yet, Ganga Manthan, felt some participants, was just a fig leaf. “What was the point of this farce when the government has already sent the World Bank the plans of its bure­au­crats,” asks an irate participant. “The government’s plan of rej­uvenating the Ganga seems like an exercise driven by greed, not need,” says Rama Rauta, convenor of the Save Ganga Movement.

Plans to construct a dam or a barrage every 100 km, announced by Union transport minister Nitin Gadkari at the conclave, left scientists and environmentalists underwhelmed. The idea of having shikaras ply on the river, promote tourism through river cruises and sound & light shows also befuddled them about the government’s blueprint. The government, Rauta feels, had not res­earched the issue well, while others point out that the record of the Inland Waterways Aut­hority of India, which has been dredging the river for over 20 years, is not all that impressive either.

“How can dams be built on the Ganga? At least spare this river. To reduce the flow of the river is to alter the quality of the water,” says Prof V.N. Mishra, head priest of the Sankat Mochan Temple at Varanasi. Each river’s water has its own set of minerals, nutrients and health-boosting bacteria, which would be adversely affected once its flow is reduced through dams, says B.D. Tripathi, a professor at the Benaras Hindu University with 40 years of researching experience. While he admits that the budget allocation showed the will of the government to do something, he quips, “I can safely say that a lot more money will be needed to clean the river”.

The declining depth of Ganga and the flow of sewage and industrial waste into it are, of course, twin concerns. Sewage Treatment Plants (STPs) set up during the last three decades need to be replaced, say experts, and more modern technology used. With water being a state subject, the Centre can do little, they point out, although the Union government provides 70 per cent of the funds. Also, half-burnt bodies contaminate the river more than the ashes released into it after cremations.

Some would prefer to wait and watch. “It’s too early to say what the government will achieve in terms of salvaging the river,” says M.C. Mehta, a Delhi-based environmentalist. Inst­ead of having a time-bound plan, which he termed pas­sive, Mehta calls for people’s participation to clean the Ganga. The government invite for the Manthan programme did not even mention the names of speakers, he points out. Accountability and transparency were needed in successfully dealing with such projects, Mehta adds. But he is critical of the planned promotion of tourism on the river. “This has nothing to do with pollution control. Only big business houses will make money from such ventures,” he says. 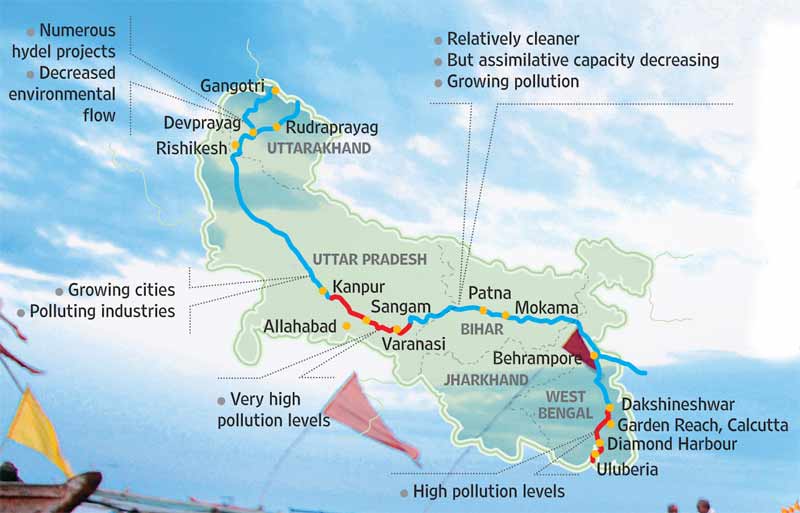 Note: MLD: million litre per day (the figures refer to the collective discharge from the drains into the river) Source: CPCB 2013