Flipkart introduced the country to a new way of ­shopping­. A few taps on the mobile is all it takes. 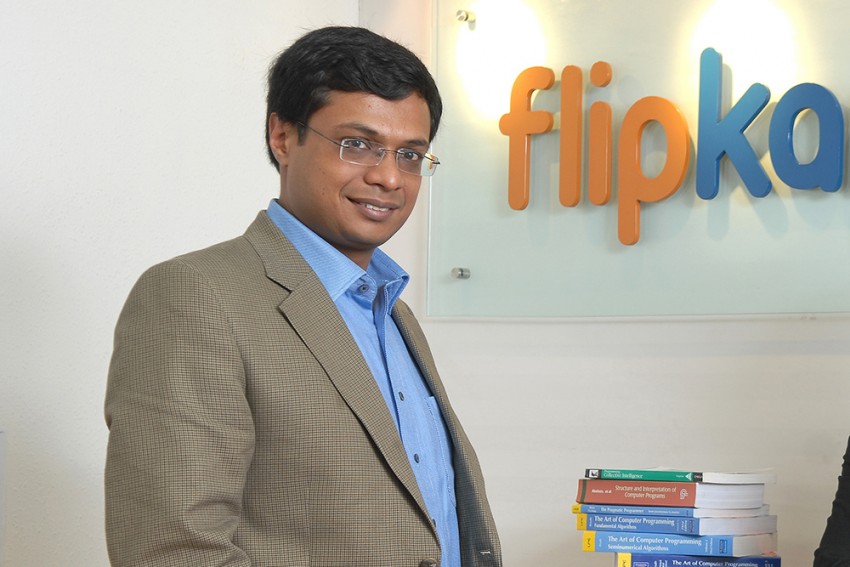 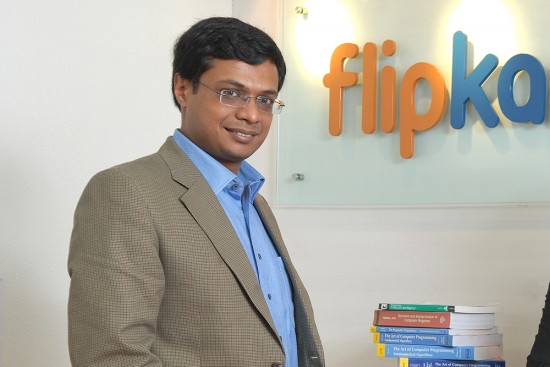 In this column, economic analyst Pranjal Sharma writes on Flipkart and its co-foundet Sachin Bansal. " From try, touch and taste to only a few taps on a mobile, Sachin and Flipkart introduced a new way of shopping and delivery to the country," says Sharma.

In 2007, when Sachin and Binny Bansal founded Flipkart, the world was looking the other way. They had left Amazon to experiment with online sales—then a novel and risky concept. The attention that year was on Walmart’s venture with Sunil Mittal’s Bharti Group. The entry of the world’s largest retail company into India in partnership with a celebrated industry leader made global headlines. Soon business media, policy makers and corporate captains were locked in an important debate about opening the Indian retail market to foreign direct investment (FDI).

Not surprisingly, a start-up by two young IIT grads who just wanted to sell books online didn’t get any attention. Sachin and Binny had similar backgrounds and met as colleagues in Amazon. Soon Sachin realised the possibility of selling online in India. E-commerce companies like Naukri.com and Makemytrip.com were well established, but just service providers. Selecting and buying a product online was an awkward concept for Indian consumers who preferred to touch, try and taste before they bought anything.

Their Amazon background encouraged them to be an online bookseller. The first order they received was for a book that was not available. The Bansals hunted for it in all the book stores in Bangalore, driving in the rain, to ensure they delivered what the first consumer wanted. In the next few years, Flipkart increased its portfolio to include mobiles, fashion products and almost anything that consumers wanted. Slowly the Indian consumers warmed up to the idea of selecting online and receiving delivery on the doorstep. 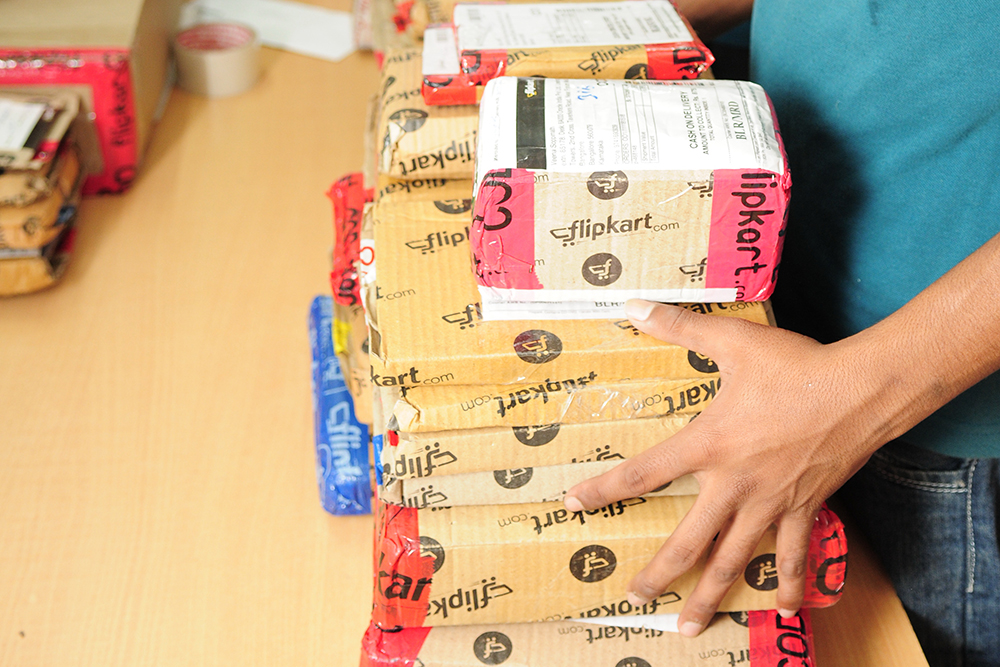 Photograph by Nilotpal Baruah
The first order was for a book that was not available. The Bansals hunted for it in all the bookshops of Bangalore and made sure they delivered it.

The promise to deliver genuine products at a price lower than the neighbourhood retailer captivated the extremely ­pri­ce-conscious consumer. Bansal had persuaded them to trust Flipkart. Consumers gave up their right to touch, try and taste products for the convenience of home delivery at a discounted price. The deal was great. Flipkart launched its first TV ad campaign in 2011.

In 2013, Walmart grew frustrated with India’s refusal to allow it to open its retail stores. Uninterested in wholesale stores alone, Walmart ended its partnership with Sunil Mittal, trying to forget its decision of entering India in 2007. At the time of this break-up, start-up Flipkart had grown to a level where the media had begun to take notice.

Flipkart had achieved single-day sales of over 100,000 books online in 2013, while other products like consumer electronics were rapidly being ordered online. As CEO, Sachin oversaw global investment in his company as investors lined up. A billion-dollar investment in 2014 marked the arrival of Sachin, Binny, Flipkart and online retail sales.

As the debate on FDI in retail became increasingly superfluous, other companies like Amazon, Snapdeal and several niche players offered even more choice to the increasingly spoilt Indian consumer. From computers, the transactions moved to mobile apps.

In 2016, Flipkart became the first Indian app to have more than 50 million users. The same year Binny took over as CEO, while Sachin became the executive chairman. That was the first step towards his eventual exit from the firm. Flipkart’s revenue grew to Rs 19,855 crore as losses touched Rs 8,770 crore in 2017. It now manages 80 lakh shipments a month for 10,000 sellers and 100 million registered users.

Sachin left the company when its key investors chose to sell Flipkart to Walmart—the same Walmart that had struggled to succeed in India while Flipkart soared to become a multibillion dollar company. From try, touch and taste to only a few taps on a mobile, Sachin and Flipkart introduced a new way of shopping and delivery to the country.

Pranjal Sharma is an economic analyst and author

Anand Kumar: Creating 30 Geniuses At A Time | By Vikas Bahl