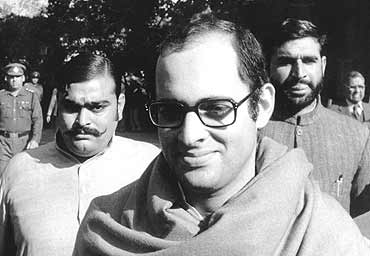 "For all his goondaism, he was a man of dreams, impatient to put them into action. Not many Indians I know had his demonic drive to get things done. After his death, both his widow and son joined a political party he regarded as his greatest enemy, which confirms I was right in my assessment of him." 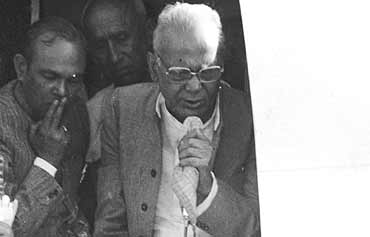 "I knew him long before he became Lok Nayak. He was a very gentle creature and very courageous. His was the only voice to speak out during Indira Gandhi’s time and therefore landed in jail many times. During the Bihar famine, I visited him in his ashram, eager to do something useful. But because he was too kind, he ended up wasting all his time talking to people who landed up there. He didn’t have the courage to tell any of them to go away."

"He was about the ablest lawyer I’ve ever run into. He seemed to know everything by heart and never referred to any of the rows of books lining his office. He was exquisitely courteous and a man of integrity. I did not realise his early background had made him insecure, which explains why he accepted an ambassadorial assignment and ultimately became a disciple of Sai Baba." 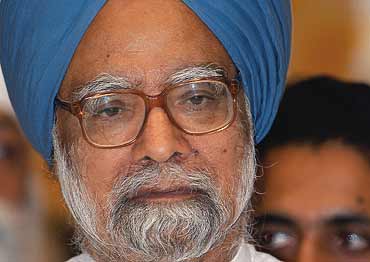 "He is a rare combination of very high intelligence and exceptional integrity. As far as humility and integrity go, he is unmatched by any politician in this country." 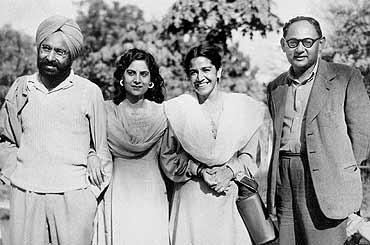 "I don’t know another man like him: he never told a lie and he never hurt anyone. He was exceptionally modest—when he was summoned by General Ayub Khan, he was convinced he was about to be arrested and said his goodbyes, only to be told he had been made foreign minister. But he was no great success as a minister, not even in improving relations with India."

Spring Of The Patriarch