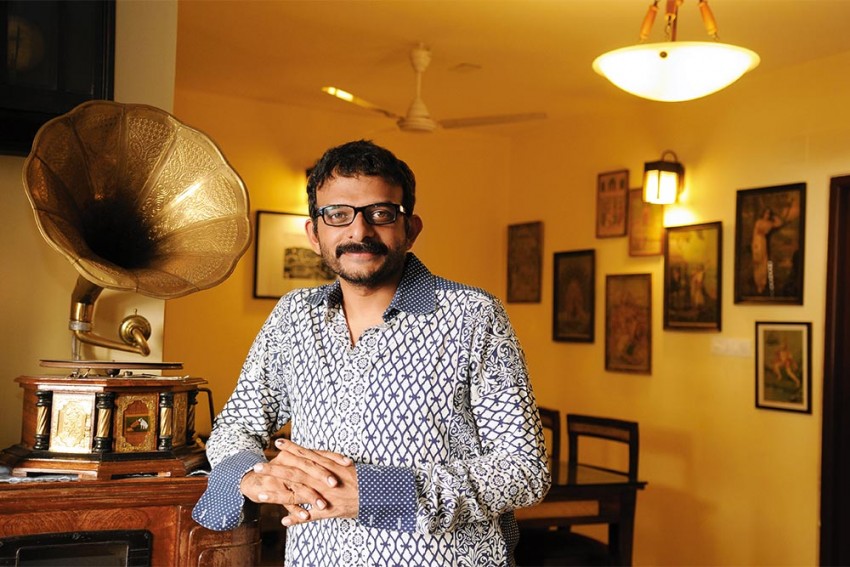 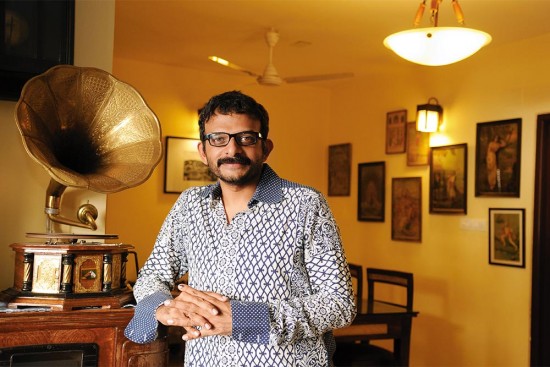 How did the smash-hit Chennai Poromboke Paadal happen?

It’s a coming together of two internal and mutual conversations. Environmental activist Nityanand Jayaraman, the brain behind the idea to a large extent, had taken me on an early morning trip to the north of Chennai and I saw the fly ash ponds and it was shocking. The other discourse that I have been having internally is the whole idea of de-classing the arts.

“Unshackling it from man-made ghettos....”

Absolutely. I realised that one way to approach it is—why not sing about multiple themes? In Carnatic music, about 99 per cent of the time, we sing about Rama and Krishna. It’s also dialect that classifies people. Suddenly, it struck me that I could even sing on Rama, but in a dialect that is not an upper caste one.

Can Thiagaraja kirthanams co-exist with poromboke, as you put it recently?

It sounds like a blasphemous statement, but it’s in fact as equitable as you can think of, right? When Nityanand came up with this Poromboke song and sent it to me I said, you know what, we can make a Carnatic song. This is not just a Carnatic thing, it’s a big step for the so-called upper-class classical because even Hindustani musicians will not render a bandish in...shall we say Dharavi lingo. But why can’t it happen?

I don’t think so. When we started tuning it, it just came easily, there was no struggle. Aethestically, it blended without any problem. It opens a huge door of possibilities for everybody, not just me. 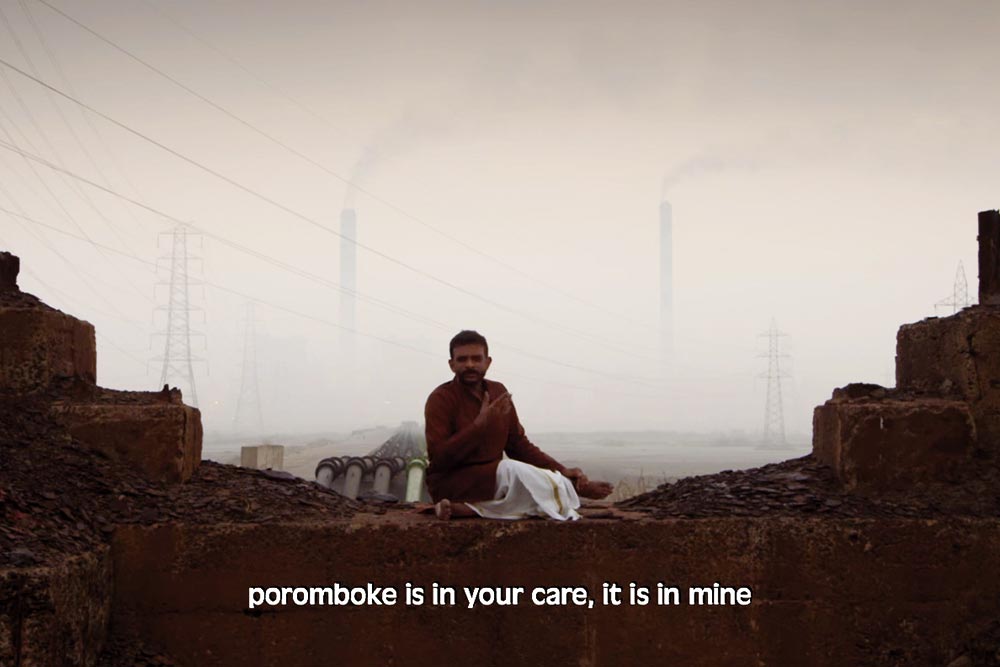 ‘I have been thinking about de-classing the arts. Why not sing about multiple themes, in a dialect that is not upper caste?’

Going by the song, was Ennore Creek a personal issue for you?

Honestly, I’ve had very little understanding of that part of Chennai. Thanks to that one trip, I saw the whole area and the devastation. And, the word poromboke is something even I’ve used as abuse. In English, ‘commons’ sounds so fancy, something that’s valuable, but ‘poromboke’ is not. So, it was also about retrieving that word.

And, of it being, in that sense, each one’s responsibility?

I think the song challenges so many notions in one go. Some by design, some by default. But I think it’s fascinating that we were able to create a cultural push that includes environment and art and our own judgment of spaces, their value and ownership...so many things.

Have the 2015 floods changed things?

I think yes, the floods have shaken up the people here, probably even all over the country. But also, the fact that our memory is so short is shocking.

Was the public response to the petition overwhelming?

Looks like it, I don’t know the numbers. I can stick my neck out and say this is the first Carnatic song that’s ever trended on YouTube. That is something quite phenomenal and means the environmental issue was important for people.

Any reactions from the purists?

Actually, among all experiments and questions and arguments I’ve raised, this one has received the least amount of criticism. That’s quite amazing.

Light From A Lens