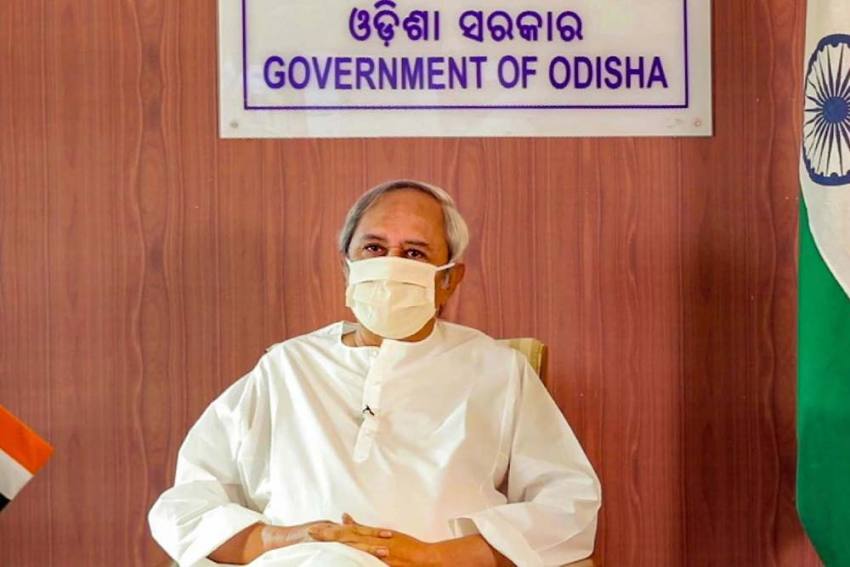 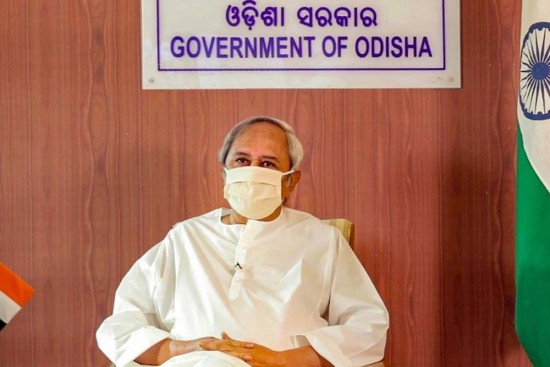 The ‘blank cheque’ is proving really costly for the Naveen Patnaik government. Speaking at the daily government briefing on the coronavirus pandemic on April 28, Hemant Sharma, principal secretary of the industries department and head of the “emergency procurement committee for COVID-19”, said chief minister Patnaik had given a ‘blank cheque’ to buy and stock on  everything needed to fight the contagion. After two cases in the Orissa High Court, an FIR by RTI activists and removal of Sharma from the committee, the ‘blank cheque’ is haunting the government. Tell-tale signs of corruption in the purchase of PPE kits, masks and test kits keep tumbling out.

The crux of the allegations so far is this: the state government ordered 30 lakh triple-layered masks priced at Rs 16 apiece from a Tamil Nadu-based firm on April 17 in what was a clear violation of  the Centre’s guidelines, which pegged the maximum price at Rs 10 apiece. Curiously, the state placed orders for the same kind of masks to a Faridabad based company at Rs 9.90 apiece barely 48 hours ago on April 15. As if that was not enough, there were wide variances in the procurement price of test kits, which were procured from three different firms at prices varying from Rs 980 to Rs 1, 125 within a short time—between April 21 and May 10. RT-PCR machines, which cost Rs 4 lakh to Rs 5 lakh were bought at Rs 12.84 lakh.

With the Opposition turning on the heat and activists constantly breathing down its neck every day, the state government on June 5 removed Hemant Sharma as head of the “COVID-19 purchase committee”.

In another firefighting measure later in the day, the government also divested nine senior IAS officials of their additional pandemic responsibilities.

But the government’s hurried action has failed to douse the fires as the accusations have only turned shrill in the days since then. The Nationalist Lawyers’ Forum filed a writ petition in the Orissa High Court seeking a CBI inquiry into the scam. State Congress unit chief Niranjan Patnaik said the opposition party would move both the central vigilance commission (CVC) and the Lokayukta seeking high-level investigation into the “scam”.

The financial scandal appears to have taken the sheen out of the state government’s otherwise stellar record in fighting and containing  the coronavirus.

By Sandeep Sahu  in Bhubaneswar