Lucky for us, one of the greatest rivalries in football is still unfolding in the here and now. Russia 2018 will be like a final contest for Ronaldo and Messi. 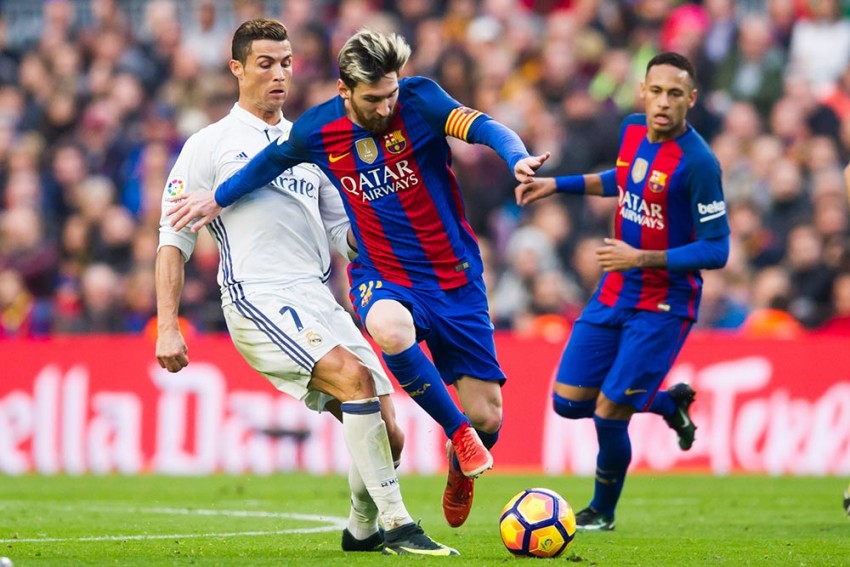 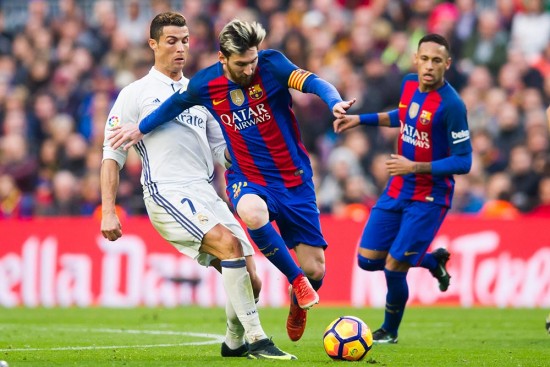 July 15, Moscow, 2018. The skycam dips in, gliding past the number seven in red and the number ten in white and blue, multiple times, throughout the game. If a bunch of Hollywood writers were to produce their desired script for this year’s FIFA World Cup in Moscow on July 15, this would be the plot—a duel between football’s biggest stars: Cristiano Ronaldo and Lionel Messi.

With football’s megastars reaching the final phases of their illustrious careers and seemingly facing their last shot to join the likes of Pele, Diego Maradona and Zinedine Zidane in lifting the sport’s most coveted prize, expect the two greats to give their all in a bid to win the damn thing once and for all. Surely, if either Messi or Ronaldo gets his hands on that 18 carat-gold trophy this year, it will be a definite answer to the biggest question in spectator world: who is the greatest of all time.

Messi-Ronaldo, inseperable, defines the era. Just one of that duo cannot claim all the glory. That is why this rivalry has acquired epic proportions, filling up tremendous space in football talk with the other players almost watching from a floor below.

Most football writers agree that we will never see such a great ­rivalry again and picking one as better is tough.

Statistically, these two great ­rivals have taken football to new heights. For a start, Messi and Ronaldo have turned the Ballon d’Or—the annual award for the game’s leading player—into a duopoly since 2008, winning five times each, a joint record. Messi is Barcelona’s all-time leading goal-scorer and Ronaldo holds the same status for Real Madrid. Ronaldo is the UEFA Champions League all-time top scorer with 120 goals, while Messi is second on 100—scoring at a marginally faster rate.

Both claim a string of domestic records in Spanish football, from most free kicks scored in La Liga (that’s Messi on 24), to most penalties (Ronaldo on 61). The Argentine has the most ass­ists in La Liga history (149) while the Portuguese has the most hat-tricks in Spanish ­foo­tball history (37).

Most football writers agree that we will never see such a great rivalry again and picking one over the other objectively is a tricky proposition. In case you are interested in wading into the quagmire over which one is better, be warned. Social media is divided between the Messi and the Ronaldo cult with ‘fanboys’ who take every opportunity to sling mud at each other on Twitter. Messi fans delight in mocking Ronaldo’s perceived selfishness and prolific penalty-­scoring, suggesting that these are the reasons for his mammoth goal-scoring record. Ronaldo’s supporters will question whether the Argentine could ever deliver at the same level away from the bosom of Barcelona—the club that has nurtured him since he was 13.

Ronaldo, of course, has won a host of trophies at both Manchester United and Real Madrid, while all of Messi’s acc­omplishments have come at the Camp Nou, where teams have generally been built around him. Greg Johnson, ­editor-in-chief of the website ‘Football.London’, believes Ronaldo has shown more ­adaptability than his rival throughout his career. 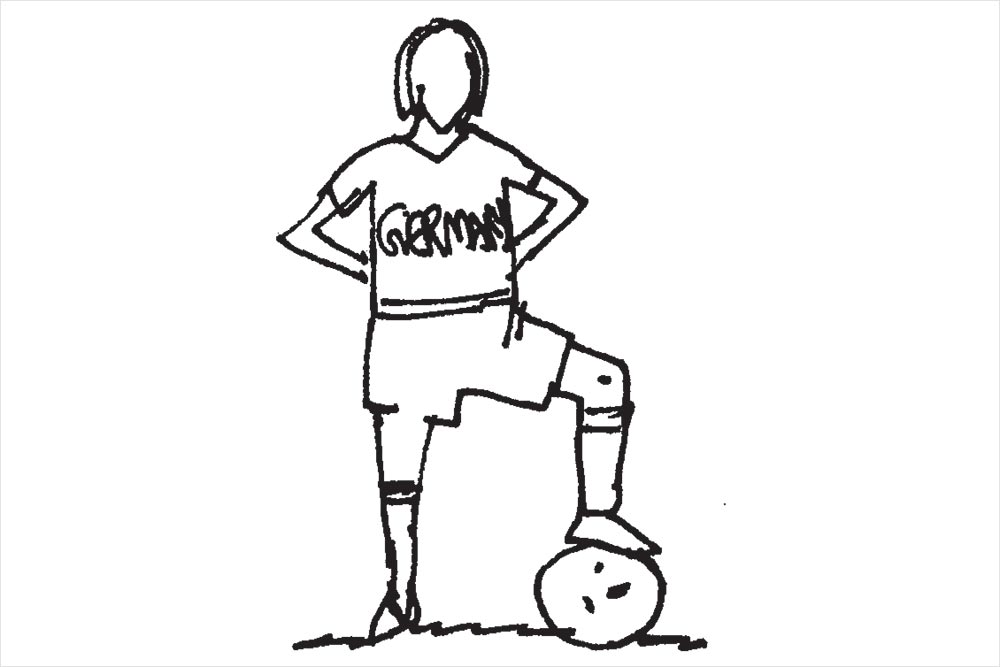 The cup, or the saucers too: Who’s really the best? While Brazil have won more cups (5), the Germans hold the record for most second (8), third(12) and fourth (13) place finishes.Germany is the only side to be on the podium in every decade so far.

“Messi has been bred to be the ultimate vision of a Barcelona player, tapping into his ­unc­anny talent, and a style of play that hasn’t changed too much since his early years as a child, whereas Ronaldo is a self-made ­monster of adaptation, gym work and determination. There is much to admire in that,” says Johnson.

Moreover, at the international level, Portugal’s Euro 2016 win gave Ronaldo further bragging rights over Messi. Messi came so close to emulating the great Maradona and INS­piring Argentina to a World Cup win in Brazil in 2014, but his career for La Albiceleste has been tinged with disappointment and frustration.

“Ronaldo is a self-made monster of adaptation and resolve. There is much to admire in that.”

Last year’s Copa America final defeat to Chile, in which Messi missed a penalty, was the latest bitter disappointment in long list of anti-climaxes.

Messi’s admirers, however, say he can’t be blamed for the failings of Argentina’s (notoriously chaotic) football federation and remain firm that he is the epitome of the perfect footballer. “If you were to only look at goal-scoring, sure Ronaldo and Messi are in competition. But there is so much more to football than just scoring goals,” says Muhammad Butt, who works as features editor for football data specialists Squawka.

With so little separating Ronaldo and Messi right now, perhaps it then comes down to a fundamental question reg­arding football and how you like your footballers. Is the great player he who elevates teams into the pantheon through mom­ents of breathtaking individual brilliance or he who, like a conductor, orc­hestrates the team for a song of victory? For the former, think Real Madrid and Ronaldo and for the latter think Barcelona and Messi.

Whichever side you stand on in, few would argue that both these phenomenal players have earned the right to be app­reciated on their own merits and for their own achievements. Yet, ironically, it is this great rivalry that has fired up both to push themselves and ­topple more records.

(The author is head of content for West Ham United. He has covered football for more than a decade)