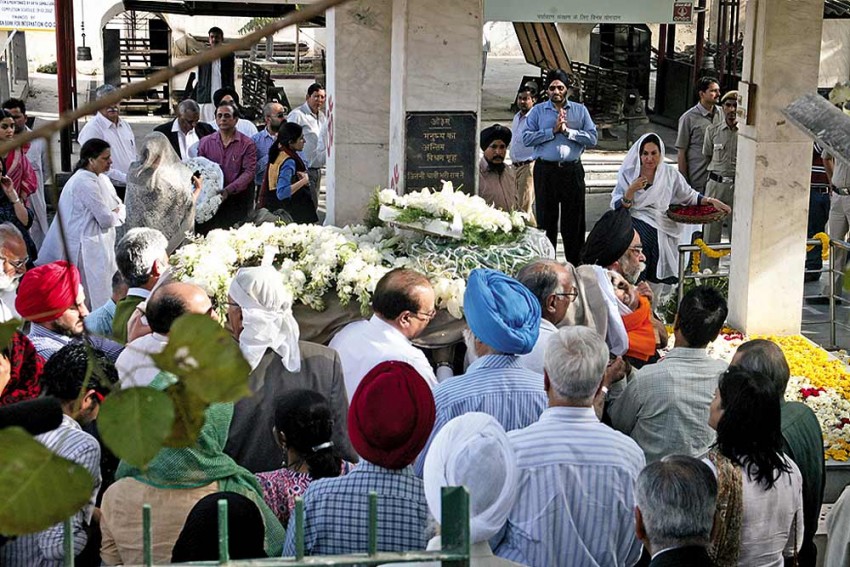 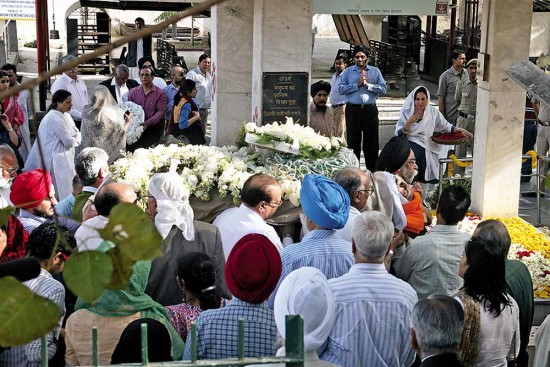 Forty years ago, Khushwant Singh cut me off completely. It still hurts when I think of it. He was the editor of The Illustrated Weekly at that time. He was so angry that he sent back to me, without a word, a cover story he had commissioned. It was entirely my fault. I had rev­iewed one of his books for Blitz, a popular tabloid then, and I had written something about him that was not only juvenile but also inaccurate. Blame it on the follies of youth!

He did not talk to me for six months. Fortunately, one Sunday morning, I found myself alone with him on the beach at the governor’s house in Bombay. Those were innocent times, no one worried too much about sec­urity and both of us had easy access to this very privileged place not far from Chowpatty. When he came out of the water, I went over to him and apologised. He promptly invited me over for drinks at his flat in Colaba that very evening.

My connection with Khush­want had begun a few years earlier, when his son and I found ourselves chasing the same girl soon after we returned from studies abroad. The girl went off and married someone else, but Rahul and I stayed friends. Over the years, I found myself in and out of the Singhs’ family home in Delhi; I was lucky I got invitations in summer to spend time in his sprawling col­onial-era cottage in Kasauli.

Khushwant stopped going to Kasauli some years ago. He missed the serenity of the mountains, but the long drive from Delhi began to wear him out. For the past two years, this cantonment town has been honouring its most distinguished resident by holding a Khushwant Singh Literary Festival. It draws hordes from Delhi and Chandigarh. Some of his proteges, like Bachi Karkaria, fly in all the way from Mumbai. Until this week, it was the only literary festival in the world named after a living person.

Many people considered themselves close to Khushwant. I am not one of them. More than thirty years separate us. But I live next door and whenever he had a visitor whose company he thought I might enjoy, he would send a note, inviting me over. And there was never any shortage of visitors, many interesting, many distinguished and some very tiresome. The flat in Sujan Singh Park was the first port of call for many ambassadors when they got posted to Delhi—for the Pakistanis especially.

All of us knew the rule: you came at seven and you left at eight. If you didn’t do that on your own accord, you risked being kicked out. If you were asked to stay for dinner, you were expected to leave at nine when he would head tow­ards the bedroom. He was an early riser. He started writing at five in the morning.

Khushwant had a weakness for beautiful women and most evenings there would be some there, each claiming to be closer to him than the other. I think the person closest to Khushwant outside the family was perhaps Bubbles Charanjit Singh, the chairperson of Le Meridien Hotel. You seldom saw her at the flat in the eve­nings. She made a point of coming in the morning, quietly and without fuss, usually on Tue­sdays, and spend quality time with him.

One day he asked me if I knew the meaning of the word, “baporia”, Gujarati slang for people who fuck in the afternoon. He had heard the word from Bachi. He delighted in such useless information. When I worked for the United Nations, I used to smuggle in for him banned copies of Playboy magazine in the diplomatic pouch. He loved to see pictures of naked, voluptuous women. He greatly enjoyed dirty jokes and they found a place in many of his books and columns. No one received more abusive mail than Khushwant Singh. One envelope from abroad was simply addressed ‘Khushwant Singh, Bastard, India’. To his utter delight, it reached him and he dined on that story for years.

My two recent books carried glowing blurbs from Khush­want. Confession: he did not write them; I did. When I requested them, at the urging of my publishers, he asked me to draft something. I showed him the drafts, both of them a bit over the top. He smiled and then initialed his approval. I shall miss him enormously.