Nadia Murad was a Yazidi peasant girl in a small village called Kochu in northern Iraq. The ISIS attacked her village, killed almost all the men, including her six brothers, and took the women as sex slaves. Excerpt from Murad’s horrific, and courageous, memoir, The Last Girl. 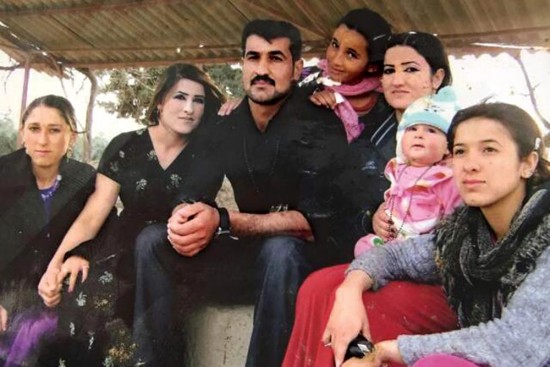 Over the past three years, I have heard a lot of stories about other Yazidi ­women who were captured and ens­laved by ISIS. For the most part, we were all victims of the same violence. We would be bought at the market, or given as a gift to a new recruit or a high-ranking commander, and then taken back to his home, where we would be raped and humilia­ted, most of us beaten as well. Then we would be sold or given as a gift again, and again raped and beaten, then sold or given to another militant, and raped and beaten by him, and sold or given, and raped and beaten, and it went this way for as long as we were desirable enough and not yet dead. If we tried to escape, we would be punished severely. As Hajji Salman had warned me, ISIS hung our photos at checkpoints, and residents in Mosul were instructed to return slaves to the nearest Islamic State centre. They were told there was a five-­thousand-dollar reward if they did.

The rape was the worst part. It stripped us of our humanity and made thinking about the fut­ure—returning to Yazidi society, marrying, having children, being happy—impossible. We wished they would kill us instead.