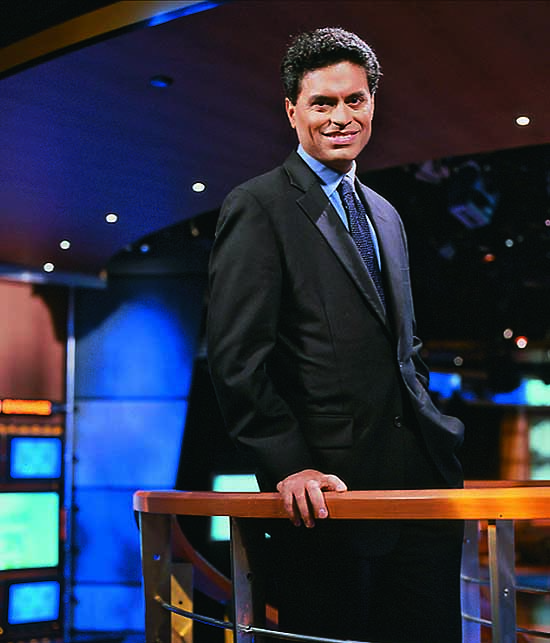 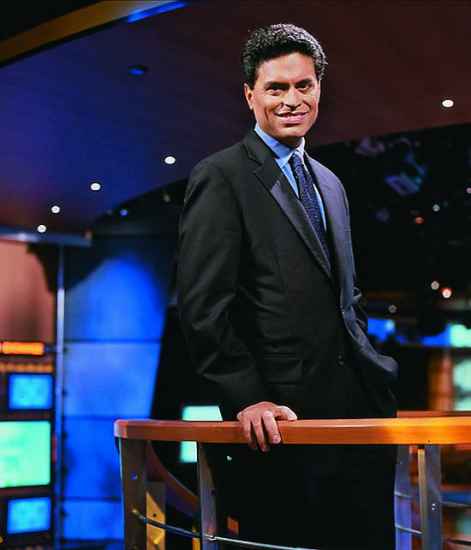 The Padma Bhushan awardee hit the nadir of his career last August, when he was accused of plagiarising from a New Yorker article for his Time magazine column on gun control. His employers dismissed it as a “journalistic lapse”. Even in the midst of the plagiarism episode, there was support: New York Times quoted one of his book researchers as saying he found Zakaria to be a “phenomenally fast, lucid writer who is never known to have had a ghost writer”. Is Zakaria too smart to let an unfortunate episode run him down?

The plagiarism blip was just that. Zakaria is a media star—in books and journals, and on TV. His opinion on geopolitics counts.

It would seem so. This month, he celebrates five years of his CNN foreign affairs show Fareed Zakaria GPS. The New York-based journalist has written for Time, Washington Post, The New York Times, News­week, Foreign Affairs. On his CNN show, he has interviewed Wen Jiabao, Barack Obama, David Cameron, etc. But the India-born, Yale- and Harvard-educated Zakaria had made his mark as the youngest managing editor of Foreign Affairs at 28. Later, he helmed Newsweek and wrote bestselling books such as The Future of Freedom, The American Encounter, From Wealth to Power and The Post-American World.

He’s known to not have a ‘typical’ political ideology, and thinks out of the box. David Shribman wrote in the Boston Globe: “He may have more intellectual range and insights than any other public thinker in the West.” Later, however, in 2011, The New Republic put him on a list of “over-rated thinkers”, because “there’s something suspicious about a thinker always so perfectly in tune with the moment”. More a pat than a jibe!