Far From The Jungle 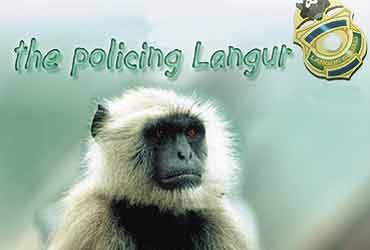 With the announcement of nominations for the UK's '04 Wildscreen Awards, these moving images are now making for good news. Five Indian documentaries have been nominated for the awards, dubbed the "Green Oscars" and among the most prestigious in wildlife filmmaking.

These include: Mike Pandey's documentary on elephants, The Vanishing Giants; NDTV's news short Tiger Poaching; Nandita Das' Rainwater Harvesting; Ajay and Vijay Bedi's The Policing Langur; and P. Balan's The 18th Elephant, powerfully narrated by Malayalam poet Balachandran Chullikkad in the voice of a tusker. The films will be screened at the awards festival in Bristol, over October 10-15, with legendary naturalists Sir David Attenborough, Jane Goodall and Richard Leakey in attendance.