Aslam has the courage to write against the shortcomings of his own religion. When has anyone of the VHP had the honesty to condemn what is done in the name of Hinduism? 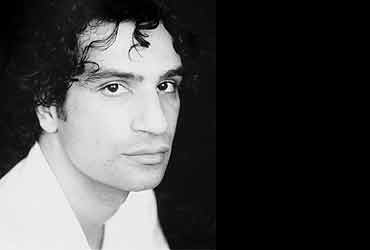 In Nadeem Aslam’s new novel, an old immigrant woman from Pakistan wants to know from her teenage son why he considers Islam barbaric when it has given dignity to millions around the world.

The son, born and brought up in a northern English mill-town intriguingly named Dasht-e-Tanhaii, responds: "Dignity? Mother, are you aware that Muslim women cannot marry a non-Muslim? Their testimony in court is worth half that of a man. Non-Muslims living in Muslim countries have inferior status under Islamic law: they may not testify against a Muslim. Non-believers are to be killed...."

These words could also have been spoken, in our country, by the votaries of the VHP. And yet, why is a reader of Aslam’s novel, upon reading those words, unlikely to conjure an image of the speaker as Praveen Togadia or Acharya Dharmendra or even the more sophisticated, but no less petty, propagandists who populate our op-ed pages?

The answer is that Aslam has the courage to write against the shortcomings of his own religion. When has anyone of the VHP had the honesty to condemn what is done...