Although the policy framework has evolved, there are challenges related to linkages that the auction process to lease the mines has with ­production, exploration, ­technology, and land acquisition 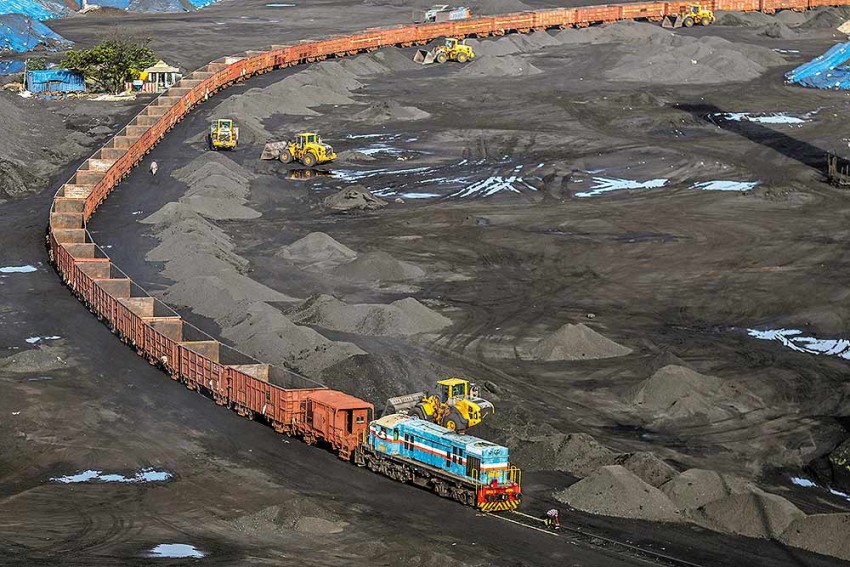 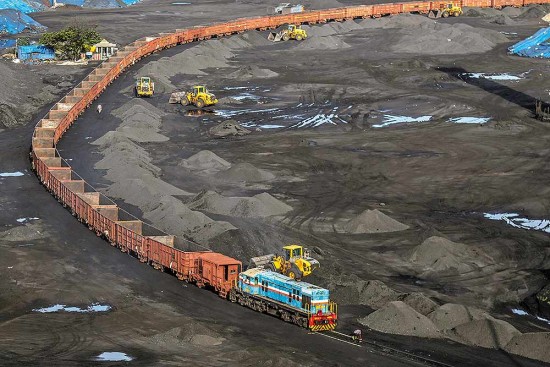 Two years ago, a Chinese mining billionaire visited India to scout for investment opportunities. He met the Minister (Mines), and proudly claimed, “I can invest a couple of billion dollars. Please tell me where to put in the money, and how fast can I start production.” Taken aback, the minister began to extol the advantages and potential of the Indian mining sector. The billionaire listened carefully, left the office, and later shook his head. “I don’t invest in potential. I invest in profits,” he told his Indian aide.

The lessons from this anecdote are revealing. Although India has the best mining policies and laws, there are grave apprehensions among the foreign investors. The same is true about the local private miners. Therefore, it is time to address the micro issues now that the macro guidelines are in place. There are three areas that require the government’s immediate attention—auction, exploration and land acquisition. This is especially true in a scenario where Indian mining has witnessed de-growth over the past three years.

Let’s look at the auction process to lease the mines, which is hailed as a transparent mechanism to maximise government revenues. It took several scams and Supreme Court orders for the policy-makers to adopt auction, and ditch the global best practice of first-come, first-served. The reason for this change was that the latter system became rotten, and degenerated into a discretionary one, in which leases were doled out to favourites in the business community. It took the form of crony capitalism.

Auctions in the past few years have generated huge revenues for the government. They have also been without controversies.

No one can deny that auctions in the past few years have generated huge revenues for the government. They have also proved to be non-controversial, despite feeble criticism about possible cartelisation between private miners. They seem to be the best possible way to utilise natural resources that belong to the public. Scandals like 2G and coal block allocation seem to be things of the past. However, auctions come with their unique set of problems.

For example, experts have criticised them because they lead to excessively high and unrealistic bid prices. Therefore, instantly they increase the capital costs for private miners. This is especially true due to the e-auction process that India has adopted, where the highest bid at the first stage becomes the reference point for the bids at the second stage, which then becomes the basis for the bids at the third stage. Hence, the final successful bid is likely to be way higher than the initial one. This forces the bidders to become more aggr­essive in each successive stage to win a bid.

In many ways, e-auctions are similar, alth­ough technically different, from the open auctions for art collections and treasures, and closed ones during mergers and acquisitions. In the three cases, personal ambitions and egos can over-inflate prices, and result in bids that are much higher than market valuations, and market expectations. The chances of over-bidding are, therefore, greater than in the normal single-stage auctions. 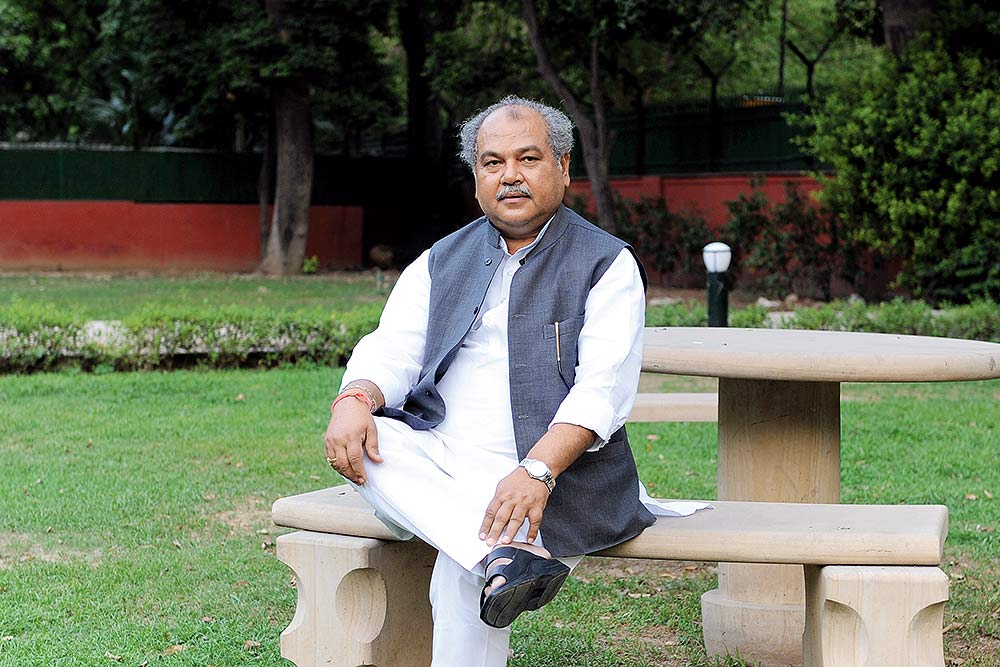 As a 2018 paper by TERI concludes, “Auctioning of mineral resources not only increases input costs, it increases the risk of mining as a venture, since many metal prices are prone to volatility, and fluctuation and cyclicity. It increases supply risk of new-age metals produced at significant costs as by-products, such as gallium, vanadium, tellurium, indium, and selenium.” Auctions for captive mines act as “barriers” for new entrants, who wish to adopt the latest technologies. Hence, most nations avoid them.

More importantly, e-auctions de-incentivise exploration. As per the present policy, there are two choices for a potential private explorer. He can either get a Non-exclusive Reconnaissance Permit (NERP), or get empa­nelled under the National Mineral Exploration Trust. However, both are fraught with problems. Under NERP, a successful expl­orer has no right over the discovered minerals. He can only inform the government about the potential reserves of the mine, and the latter will then formulate a plan to put it up for auction.

No private company will wish to spend huge capital that is required for exploration, which is a high-risk venture with minimal guarantee of success, unless it is confident that it will be allowed to reap the mining profits. The Exploration Trust does provide a few incen­tives, but the drawback is that it too, accor­ding to a recent FICCI paper, “does not “allow any claim for allocation” through an award of a mining licence in the future. 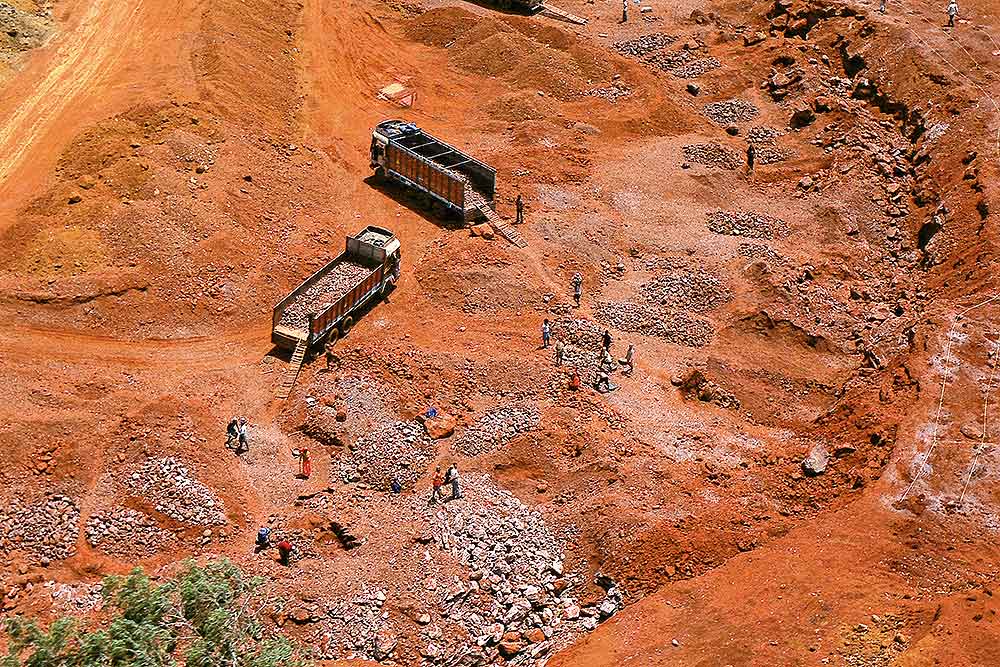 Industry experts have urged the government to incentivise exploration through various means. For instance, explorers can be given the first right to refusal to mine the blocks that they have discovered. Even if an explored mine is put up for auction, if the explo­rer’s bid is unsuccessful, the winning bidder can “reimburse the cost of exploration” to the former. According to FICCI, “This will attract private investments in the exploration and mining sector.”

The TERI paper is categorical, “It must be understood that globally it is the exploration ‘horse’ that pulls the mining ‘cart’, and not the other way around. Auction of mines is not conducive to incentivising exploration, and hence to the puling of the engine of growth of the economy.” Experts contend that the country needs to first explore in India to mine in India. At present, the policy-makers feel that mining will automatically result in exploration.

Most people think that the government has no choice, apart from auction. This is because of the Supreme Court orders in 2G and coal block allocation scams. However, one needs to remember that the apex court has given differing judgments in other cases. In one of them, it observes that “the submissions that the mandate of Article 14 (Constitution) is that any disposal of a natural resource for commercial use must be for revenue maximisation, and thus by auction, is based neither on law nor on logic... besides legal logic, mandatory auction may be contrary to economic logic as well.”

In the same order, the Court adds, “Different resources may require different treatment. Very often, exploration and exploitation contracts are bundled together due to the requirement of heavy capital in the discovery of natural resources. A concern would risk under­taking such exploration and incur heavy costs only if it was assured utilisation of the reso­urce discovered; a prudent business venture would not like to incur the high costs invol­ved in exploration activities and then compete for that resource in an open auction.”

A similar confusion and contradiction envelop the process of land acquisition, which is perhaps the biggest obstacle in the sector. It is an established fact that the process needs to be transparent, and uphold the rights of the local communities. In the past, private miners, including foreign ones, have explo­ited the local populace. So, proper laws need to be put in place, which was done in the past few years. 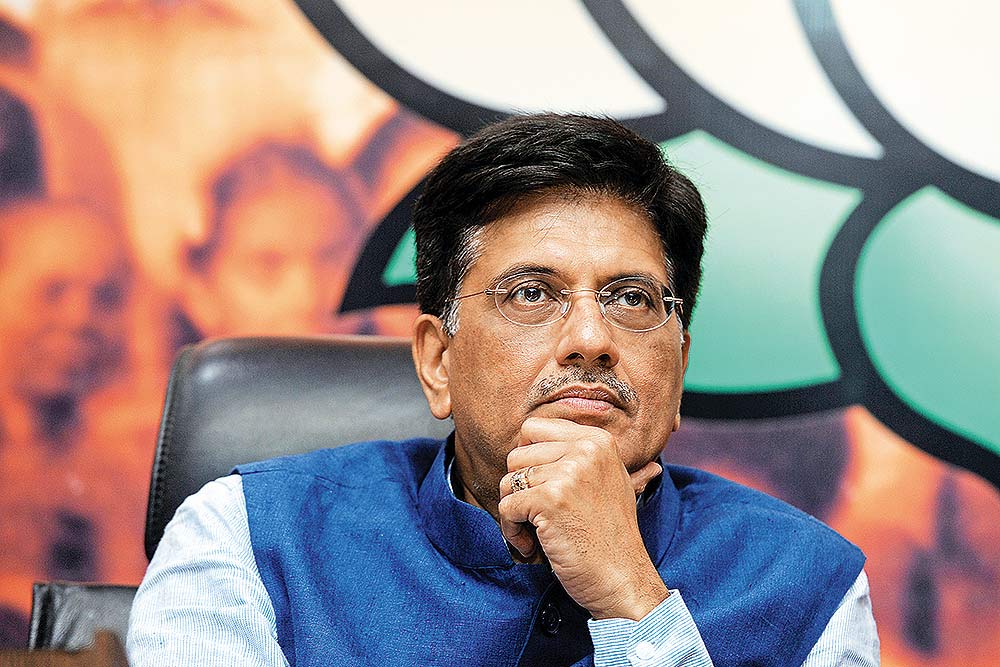 However, the rules need to be clarified. Private bidders feel that to ease land acquisition, the government can ensure that the mining area that is auctioned is “free from all sorts of encumbrances so that the successful bidder can quickly take up the mining activities”. The pre-bid documents can provide a “clear status” of the land to pinpoint encroachment areas, tribal land, and forest area so that a potential bidder is aware of how much time it is likely to spend to acquire the requisite mining land.

Since the mines have limited lives, and which is why leases are granted for specific periods, there may be a need to change the land acquisition policy. What if the land is taken on lease, and returned to the original owners after 15-50 years? Of course, as the FICCI report observes, after the extraction of the minerals, the land will need to be “recla­imed and brought as close to its original status as technically feasible” before it is returned. In addition, the compensation to the owners during the lease period has to be attractive. This may make the land acquisition process simpler and easier.

Another concern is the requirement to get consent from the displaced people in the mining areas. At present, according to FICCI, the consent percentage is 80%, i.e. four-fifths of the people have to agree to move from their homes. “This may lead to uncertainty as for every track of land 10-15% of land owners are untraceable. It will be difficult for a company to get consent from 80% of the people, and project costs will go up,” says the FICCI report.

The laws mandate that public hearings have to be held in the mining areas so that the anxieties and worries of the various stakeholders can be discussed. This allows even the civil society to participate in these debates. The mining industry wants such hearings to be restricted to “people who are genuinely impa­ct­ed by the project” to weed out the vested interests. However, the NGOs want it to remain open since the villagers may not understand the issues.

These are obviously controversial and contentious issues. There are pros and cons on both sides. However, a wider debate and discussion on land acquisition is required to arrive at practical solutions. Since these issues are also emotional in nature, and involve the future livelihoods of the poor and farmers, as well as possible exploitation, corporate interests may be subsumed by public interest. May be the mining companies, and not the government, need to take initiatives to convince the people.

Over the next few years, private miners will also need to think of ways to involve the younger generation, especially the technology-savvy people, and encourage start-up entrepreneurship. The reason is because the capital expenditure in mining is high, and doesn’t provide leeway to the miners to invest in innovations and new technologies. But start-ups, which are partially funded and supported by the miners, can deliver profitable solutions.

Industry experts have identified several areas where the role of start-ups can be crucial. These include:

It is true that there was a paradigm shift with the new mining act (2015), and its subsequent amendment. It encouraged policy-makers to set up “ambitious targets which are in line with the internationally-declared commitments of the country”. There is a feeling that the existing laws will lead to nationwide “holistic development of mineral sector”. The share of mining, in GDP, which dropped over the past few decades, is likely to go up.

However, it is also true that for this to happen, the existing policy needs to be tweaked and fine-tuned. While the act’s overall rules are good, there are a number of devils in the fine print. Unless these are removed, and a few clauses clarified, future investment in the country’s mining will be driven largely by state-owned firms, and not private, including foreign, investors. The government needs to think further ahead.

This Is Now...Back To The Future