‘Expensive Gas Can Become A Substitute For Diesel Gensets’ 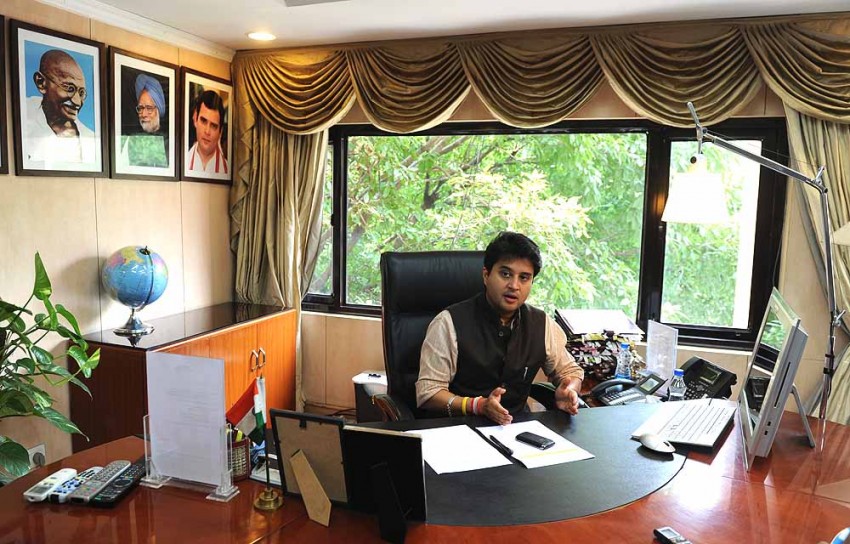 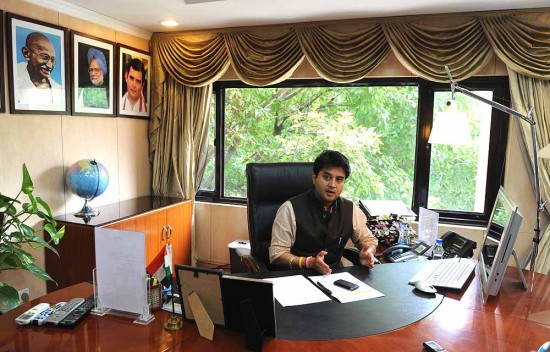 The power ministry has made no secret of its opposition to the UPA’s controversial gas price increase when it had sought the lowest gas price. Power minister Jyotiraditya Scindia, in an interview to Lola Nayar, says he’s now formulating a peaking power policy to make expensive gas-based power acceptable. Excerpts:

You have raised concerns about the impact of high gas prices on the cost of power generation. According to the note prepared by the petroleum ministry for the cabinet committee on economic affairs, the power ministry had indicated $4.14/mmbtu as the desirable gas price....

I don’t know where you have got the $4.14/mmbtu price from. Let me state clearly what I said at the cabinet meeting—in principle, there is no argument with the fact that gas prices do need to be raised in order to be able to incentivise investment in India in the production of hydrocarbon. My only submission was that there are two sectors in India which are very highly regulated—fertiliser and power. For these, in terms of pricing, there needs to be a ‘special dispensation’ to be kept in mind.

The finance minister had very clearly stated in the press briefing after the cabinet decision that “what we have done today is (to take a) relook at the pricing of gas”. What we will do in the future is to examine if a special dispensation needs to be looked at for the power and fertiliser sectors and what that mechanism must be.

Do we take it to mean that the subsidy amount would cover the total enhanced gas price?

You, nor I, can read anything into that at this point of time. It is too early to say if x will happen or y will happen.

Even at the current gas price of $4.2/mmbtu, power producing companies are not able to find buyers for gas-based power.

Simply put, any price for power above $5/mmbtu becomes uneconomical and unaffordable for discoms to actually do an offtake. For me, the key issue is that we have today close to approximately 19-20 gigawatts (19,000-20,000MW) of power capacity in place and I need to be able to provide affordable gas for it. Higher priced gas for production may be okay but not for offtake.

Are you looking at any peaking power (time of day when there is maximum demand for power) policy for the higher priced power?

Two sectors in India—power and fertiliser—are highly regulated. They need a ‘special dispensation’ for pricing.

I am putting together a chapter on peaking power policy (in the standard bidding document) wherein we will look at gas as a source of supply for not necessarily base load but for peaking power, which is what it should be. This is something in which we will have to involve all the states. Peaking power is actually a replacement for today’s captive generation units and diesel gensets. The cost of power production there is between Rs 18 and 20 a unit, whereas even if you produce power from completely imported gas, you will look at a cost of roughly Rs 12-13 a unit. The price of $5/mmbtu that we were talking about as a substitute for coal and hydro power bec­omes uncompetitive here. But as a substitute for diesel power or gensets, it becomes comparative provided you have a peaking power policy in place.

What is the unutilised capacity due to gas supply shortage?

Today with KG D6 production going down to pretty much zero, our plants are running at approximately 24 per cent PLF (plant load factor) which is way below what the norm should be. Hopefully, evolving a peaking power regime will allow for more expensive (power) production.

Who Cares A Damn About Childcare!