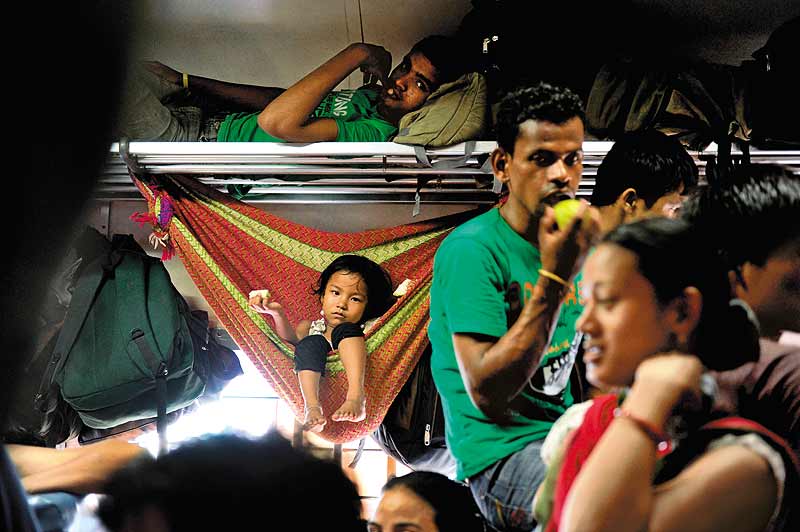 Raju Basmathi from Assam arrived in Bangalore on August 21—nothing extraordinary on any other day. But days after 30,000 northeasterners fled the city, scared by rumours that Muslims would attack them to avenge the death of their brethren in Assam, he was one of a handful on the train from Guwahati.

With the scare now diminishing, the real reasons for northeasterners fleeing the city are emerging. It was not so much the threatening rumours on SMS or the violence in Bodoland but, as many Bangaloreans told Outlook, a potent mix of politics aimed at polarising the city (elections are due next May), intelligence failure and a police administration that had looked the other way for years while northeasterners were being subjected to racial profiling.