Everybody ‘Likes’ This Collector Bro 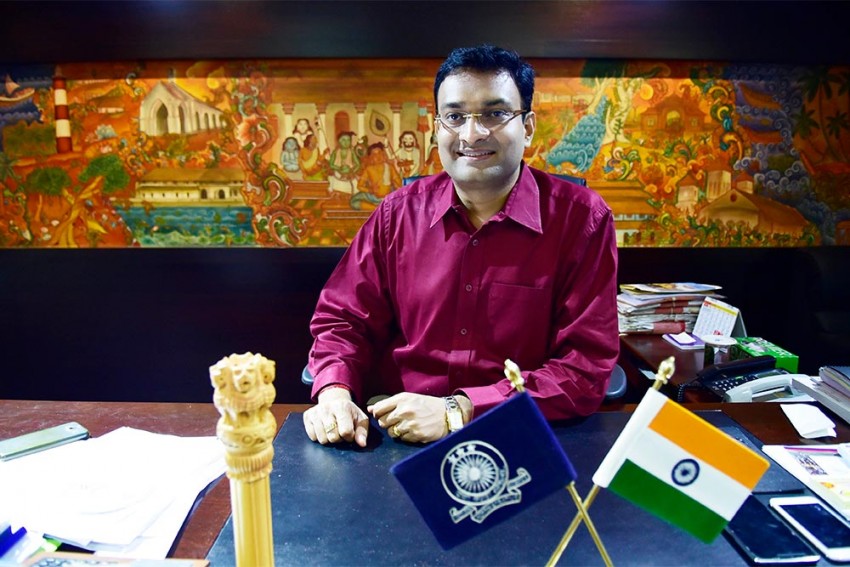 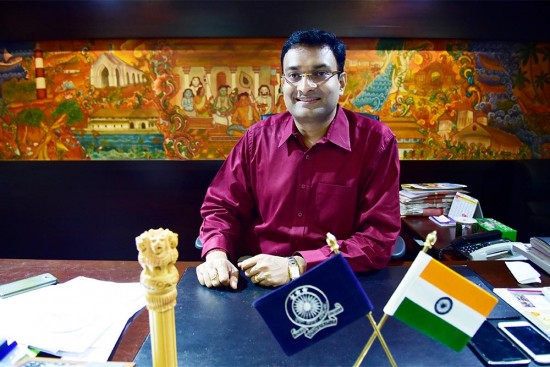 In the early days of creating the Facebook public page ‘Collector Kozhikode’ in February, 2015, N. Prasanth, the district collector, did not know what to expect. At that time, other DC pages had few followers. So, when the page crossed 5,000 page likes, his office cheered. It was a major milestone. Weeks later, Prasanth visited the government-run Mental Health Centre and was shocked by its miserable condition. He asked the superintendent for a wishlist and was given a list of essential items like cots, buckets etc.

Knowing well that the official route would be long, he put up the list on FB. Within two weeks, items worth Rs 4 lakh reached his off­ice. “That’s when I realised how effective the social media platform is,” says Prasanth.

Then, Prashant invited volunteers to come with acoustic equipment to the Kozhikode beach for a ‘Drum Circle’. “Since inmates of the government children’s home had finished their exams, I thought I’d take them for an outing on the beach. I gave the call on the FB page at 9 pm, asking people to come at 6 pm the next day. People drove from far-off places such as Banga­lore and Thrissur. Even bands like Oorali and Thykoodam Bridge came by.”

Hailed as ‘Collector Bro’ for his noble efforts, Prasanth thinks that direct interactions with people distinguish social media from traditional media. He handles the FB page himself and responds to questions. The catchy titles of different initiatives, such as Tere Mere Beach Mein, Kozhipedia, Hey Auto, Yo Appooppa, and all his peppy posts are bereft of any bureaucratese.

In a post, Prasanth has issued an appeal to samaritans to support poor kids who need funds for education. The administration, which had so far concentrated on government institutions, now reached out to individuals through social media. “If anybody wants to help educate a child, we will find a match. We will do proper screening to ensure that the help reaches the deserving kid. Social media has helped me connect and help people connect to each other,” he said.

The blog Compassionate Kozhikode enables one to donate in kind. Prasanth has made it clear that no cash will be collected or pictures taken of the donor. “The community has to reach out to the people. When we launched Operation Sulaimani to eradicate hunger in the city, I got a call from a rich businessman settled in the Gulf who was willing to donate Rs 1.25 crore for the initiative but I had to decline because we believed in crowd-sourcing. Under this initiative, people put money into drop boxes while we distribute coupons among the needy for meals at the chosen restaurant. Those with the coupons are treated like any other customer. at the restaurant.”