‘Every Party Has Its Mogambo’ 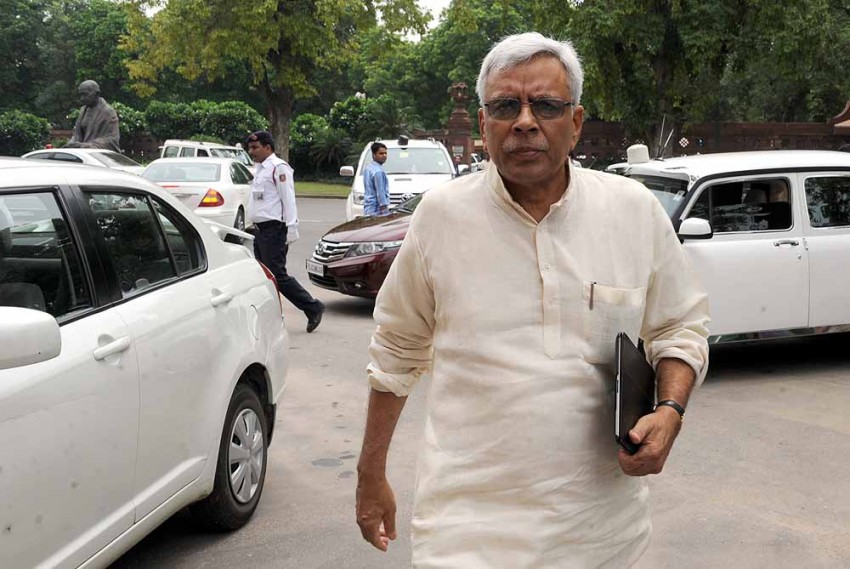 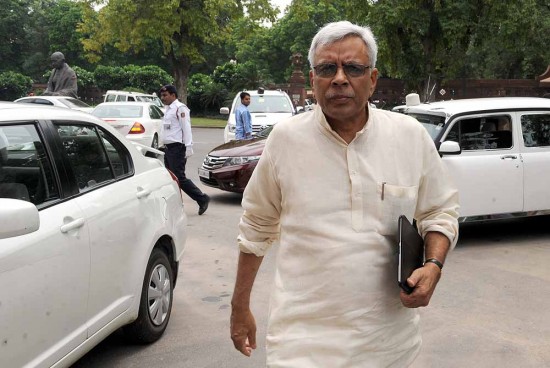 You are now a dissenter?

It’s not about my party. There’s a Mogambo in every party. If we are democratic, we must listen to disagreements, be more open to criticism and listen to our workers. This helps the party too.

Don’t you think your statement praising Modi and saying he mustn’t be taken lightly was badly timed?

I don’t think so. Where can one raise these issues if not at the party’s own chintan shivir? I didn’t speak at a public meeting! In any case, the shivir has become a day’s aff­air now. People speak from a dais, but where is room for dissent or opportunity to get worker’s views?

So you accept the BJP is a big threat to parties like yours?

Where is the BJP? Nowhere in Bihar. They are visible in their own constituencies. Modi is all hype, a creation of the corporate lobby and the media. You need not go for his rally—the live telecast reaches you. Even his tweets make news. Is this fair and unbiased journalism? Earlier, corporates used to lobby for finance secretaries, finance ministers. This time, they want to decide who the nation’s PM will be, which is not going to happen.

But you have praised Modi, and your party is losing popularity, some leaders have left, and the BJP is in a position challenge you.

No, I don’t agree. Bihar was not the basis of our separation from NDA; it was Modi. Our stand on Modi is very clear. The BJP is doing dirty politics. Who can trust them—the people are witness. In 2010, after Nitishji refused to go for the NDA dinner, would have been a better time to quit NDA.

But you said Modi’s rise is a matter of concern.

I didn’t say in terms of votes. He is not going to get good seats from Bihar or form the government at the Centre. Where will they gather support from anyway?

You were with Laloo Prasad Yadav, then Nitish. After your recent comments, people see you joining the BJP?

There is no question of my leaving JD(U). Even if someone uses ma-behen ki gali, I may tolerate it. But I will never let my name be associated with the RSS or BJP.