Evening Of The Brew? 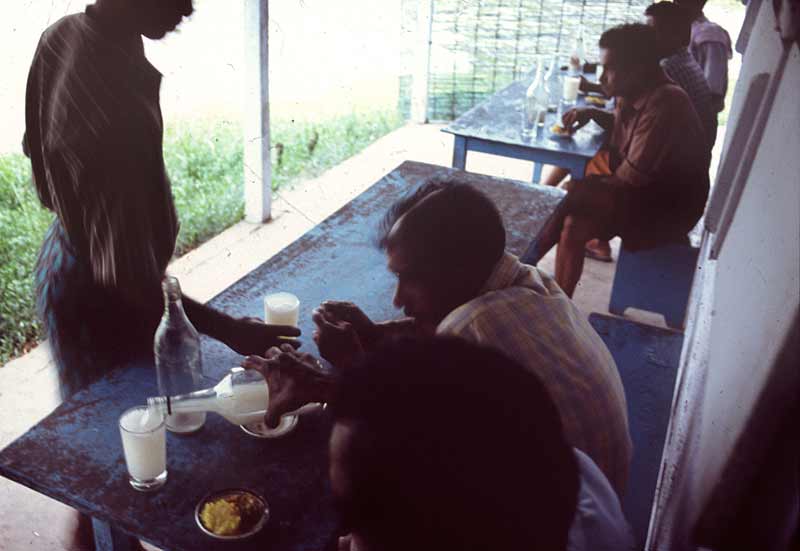 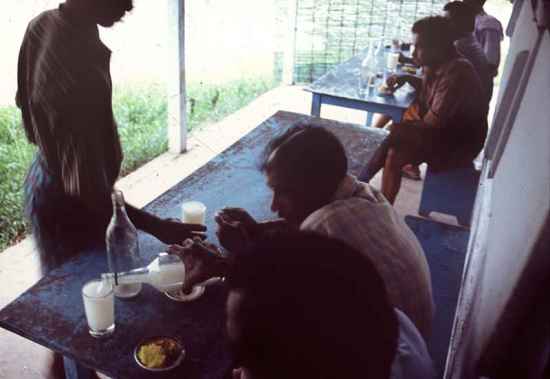 The roads winding through rural Kerala are largely unnamed, but marked intermittently by boards bearing the seductive word ‘kallu’, Malayalam for toddy. Little wooden shacks serving the sweet-sour brew—fermented from sap drawn from the inflorescence of the coconut palm—have been part of the rural landscape and social fabric of the state for centuries. So people were surprised when the Kerala High Court opined that toddy brewing and sale should stop and urged the state government to bring its wish into effect by the next fiscal year. A division bench of Justices C.N. Ramachandran Nair and Bhabani Prasad Ray wants the state liberated from the “disgraceful business”: it says very little toddy is brewed, and considering Kerala’s high liquor consumption, toddy shops are a guise for selling spurious liquor.

Most parties, barring the Indian Union Muslim League (IUML), oppose a ban and the political chorus of protest has reached a crescendo. For the court’s view threatens the livelihood of about 1 lakh toddy-tappers, registered and unregistered, who clamber up coconut palms to cut for sap and gather it in pots. Also that of those who run, or work at, the 5,900 toddy shops in the state. Santosh V.P., manager at the Mullapanthal toddy shop in Udaymperoor, says, “Toddy-tapping is a hereditary profession. My father and grandfather were toddy-tappers, and I have been a manager here for the past 10 years. Every toddy shop has 20-30 people dependent on it for employment.  There are some misconceptions about toddy. In Kerala, the word ‘kallu’ is used loosely for all kinds of liquor, so toddy ends up getting a bad name. Unfermented toddy is sweet and turns sourish on fermentation. A person can drink up to two litres a day and, unlike other alcoholic drinks, his health will not be affected. A local drink is being sacrificed to promote foreign-made liquor.”

A division bench of the court wants the government to end the ‘disgraceful business’. Most parties think otherwise.

In the court’s view, the government needn’t bother about providing a low-alcohol drink: the beer sold by the state beverages corporation is substitute enough, with an alcohol content lower than toddy. But after a hard day’s work, labourers, who find toddy soothing, don’t find beer a comparable tipple. “Beer is meant for those who like to sit in air-conditioned bars and it has to be chilled before one can drink it,” says George, a granite cutter from Kanjiramattom. “I’ve been drinking 2-3 litres of pure toddy after a hard day’s work and I find it very relaxing. It soothes my muscles and nerves. Any other liquor will ruin my health. I don’t get drunk on toddy either. I think it’s essential for labourers like me. There is a group of us who drink it every day.”

Supporting George’s view is the Madya Vyavasya Thozhilali Federation, a union of those employed in the liquor trade. K.M. Sudhakaran, its state-level president, thinks the court made its observations without conducting a scientific study. “The alcohol content in toddy is very low—about eight per cent, on average—and it’s a natural drink,” he says. “A commission headed by A.P. Udayabhanu had conducted a study and said that toddy should be encouraged. The commission had concluded that bans would be dangerous because the consumption of spurious and illicit liquor would rise. Instead, awareness should be created about the bad effects of liquor. And as for the IUML supporting the ban, I think it has a political agenda to destroy a caste-based profession.” Anil Kumar, leader of a toddy-tappers’ union based in Trippunithara, thinks the political noises in support of the ban are aimed at breaking toddy-tappers’ unions, most of which are affiliated to Communist parties.

What will hurt many even more is the break with an age-old Kerala tradition.

If The Pose Holds