The independence of the judiciary as a safe-keeper of the Constitution is paramount. But appointment of judges had better be more consultative. 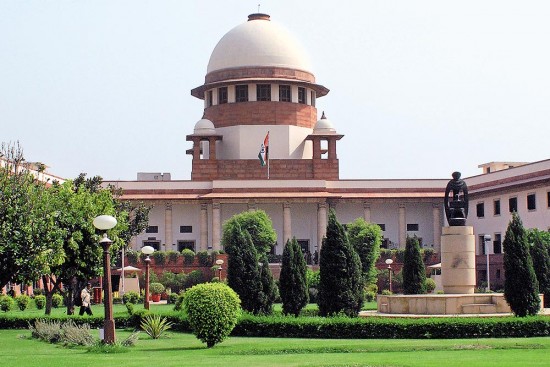 An unmistakable attribute of any nation which professes to be secular, democratic and upho­lder of the rule of law is the imp­ortance it attaches to the institution of an independent jud­­i­­ciary. It is not generally apprecia­ted that judges do not merely resolve disputes between parties. Judgment of judges, especially in the apex court, aff­ect the lives and conduct of its citizens.

The Supreme Court of India has delivered a few landmark judgments. Its most significant judgment and one which has an impact on the life of the nation is its decision in April 1973 in the Keshavanand Bharati case, where it propounded a unique doctrine, namely that though the power of amending the Constitution conferred by Article 368 of the Const­itution is plenary, yet it could not be exe­rcised to destroy an essential feature of it and thus damage its basic structure. This doctrine of basic structure is the accepted jurisprudence in India.