If our national politics is a ring, with its lions, hippos, elephants and trapeze artists, journalists should be cautious not to fall into the role of providing comic interlude. 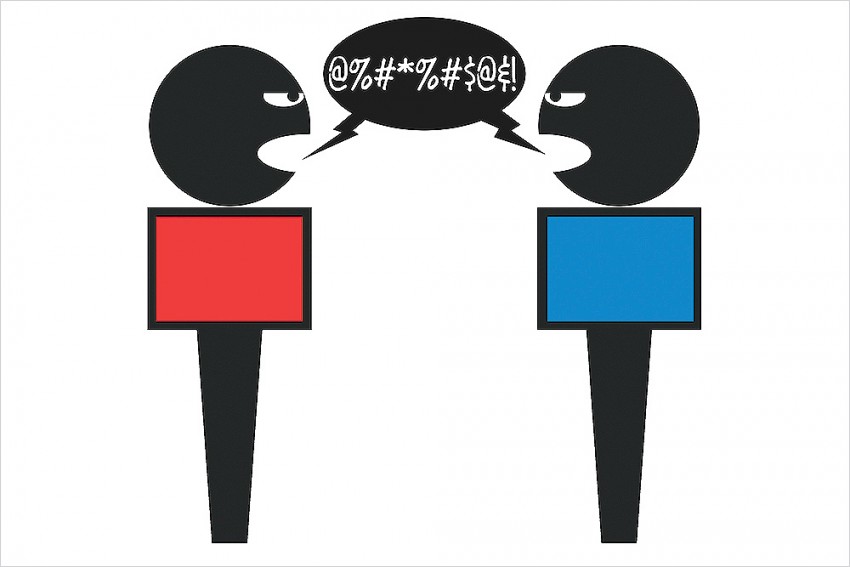 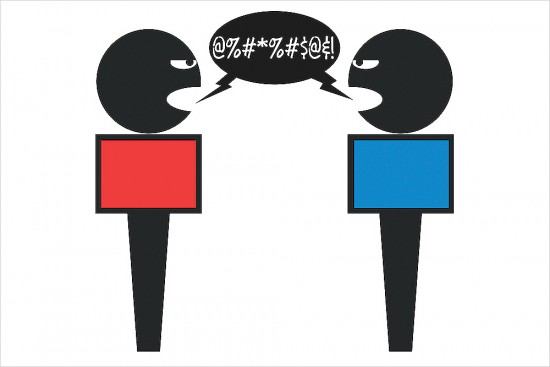 The story that is still trending on outlookindia.com as I write this piece is the fight between Republic TV editor-owner Arnab Goswami and India Today TV consulting editor Rajdeep Sardesai. Our readers haven’t had enough of the tamasha that was played out on prime time TV and is still trending on Twitter. I don’t want to discuss the merits of this meritless, hilarious duel between two former colleagues. But the metaphor that comes to mind is that of a circus. If our national politics is a ring, with its lions, hippos, elephants and trapeze artists (there are such magnificent performers), journalists should be cautious not to fall into the role of providing comic interlude. We should wield the mic, not the slapstick. The moment we start slapping the bottoms of our fellow journalists for a few laughs, we become part of the circus, not as chroniclers signing off the first draft of history but as jesters on permanent patronage.

This is a new trend in national journalism. It all started with the fight between two corporate houses and the recording of telephone conversations of one lobbyist by another. Lobbyist A with the help of a top politician recorded the conversations of lobbyist B. When the one who was recording the conversation got into trouble, his only insurance against sure incarceration were these tapes. Then lobbyist A distributed digital recordings of lesser damage potential all over the city through his favourite private interest litigation lawyer. Only two magazines picked them up. Why? I haven’t asked. Well, instead of finishing off a lot of political or corporate careers, a few journalistic reputations were destroyed. Did they des­erve to be destroyed? Now, in hindsight, all I can say is there were and still are far worse criminals in the crowd than on the cross. Some so-called investigative journalists involved in publishing these recordings now officially work for lobbyist A. So, where does the expose leave us? It still reminds us all of the thin line between lobbyists and journalists that is always blurred by grains of gold.

There is now a worse trend among journalists: create fake news against those of your fraternity who you don’t like. There is no right or left distinction here. Interestingly, the rich Lut­yens Left does it with an air of greater moral and political indignation than the less articulate ones. This sort of intense rivalry has a parallel only in Bollywood. The source of this malaise, where everyone carries a can of tar to smear everyone else is probably television—where anchors consider themselves stars. These stars would do anything short of murder for a prime assignment. I have seen two TV reporters fighting each other like dogs in Kargil in 1999 and the successful one did considerable damage to everyone around. The TV channel that created these narcissistic stars is the one to be blamed. They crafted monsters that would dash to a scene of tragedy, grab a just-orphaned child, do a piece-to-camera, drop the child, wipe their hands with sanitiser and move on to a more moving visual. For them, somebody else’s tragedy was a career opportunity. After reporting the Charkhi Dadri mid-air collision in 1996, when it rained corpses on a mustard field in Haryana, I was always a reluctant reporter when it came to death and gore. Sure, someone has to do it. And to Sardesai’s credit one has to admit that he did a very good job in 2002. So good that somebody else wanted to be him. This is classic Indian news TV. Made of envy and greed.

‘The Real Fun Is In Making A Hit Despite Defying Trends’