‘Why Must The Protagonist Always Win?’ 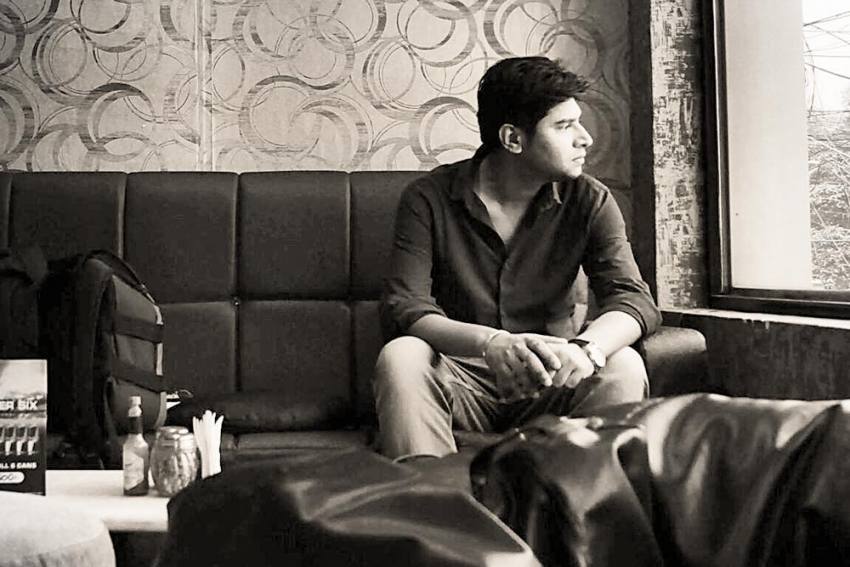 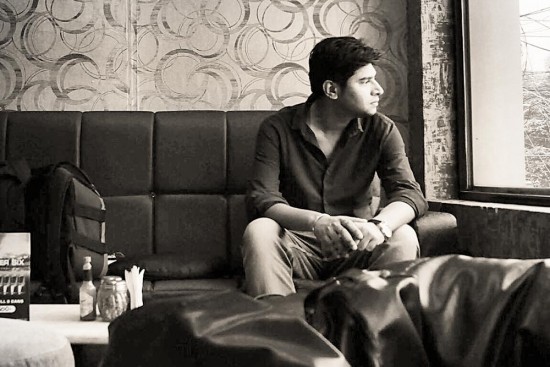 It is the story of a man who wants to die, but is unable to because he might be immortal. The germ of the idea was to write a story where nobody gets what they want. Anirban Dasgupta (co-creator, writer) and I used to often discuss why people don’t write stories about the loser—why is it necessary for the protagonist to win at the end of every story? In real life, that’s not the case.

Where did you get the idea from?

I got it from a Bengali novel, Golper Goru Chaande, which means a cow can be on the moon in a story. Everyone who has watched the show should read the book. 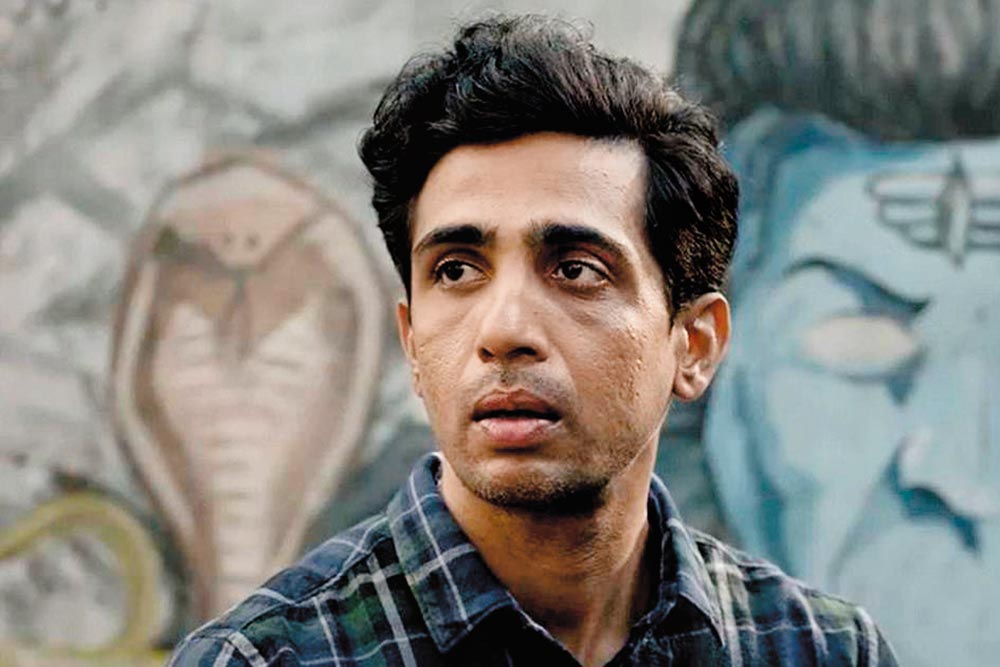 How did you choose the cast of Afsos?

We were sure of Gulshan Devaiah as Nakul ever since we started writing. The cast is a heady mix of theatre actors, screen actors as well as comedians. While some of the cast was finalised by an extensive audition process, some of it was pure gut feeling.

How difficult is it to make dark comedy?

It is as difficult or easy as any other genre. I think dark comedy is relatively easy if you are aware of the tragicomedy that is life. Its core essence is to show catastrophic and tragic incidents with a little irreverence so that viewers laugh at those and then question themselves as to why they did so. The audience is probably least ready for it, but that doesn’t matter to us. 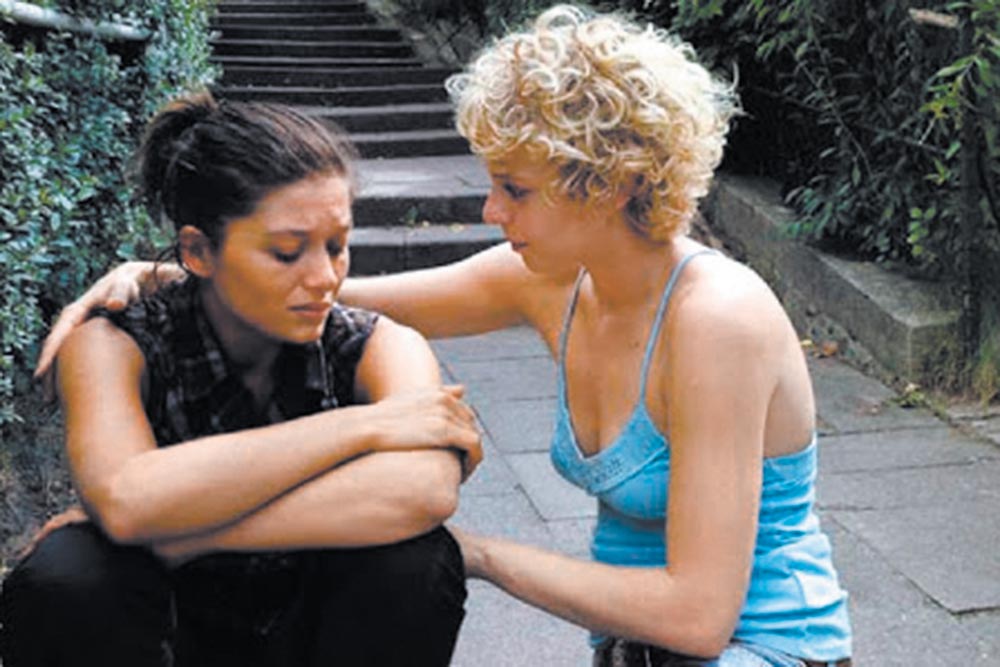 Have you been inspired by world cinema?

Absolutely! I feel it’s the story that drives cinema and not the language. Parasite is a great example of how films can transcend boundaries. Fatih Akın’s The Edge of Heaven taught me how to infuse philosophy in a narrative without being preachy. In Bruges by Martin McDonagh is a great example of how crime, philosophy and humour can seamlessly coexist. I am a huge fan of Coen brothers and Martin ­McDonagh’s style of telling devastating stories with humour. Satyajit Ray and Hrishikesh Mukherjee’s films are etched in my mind.