‘We Wanted To Make The Characters Realistic Instead Of Perfect’ 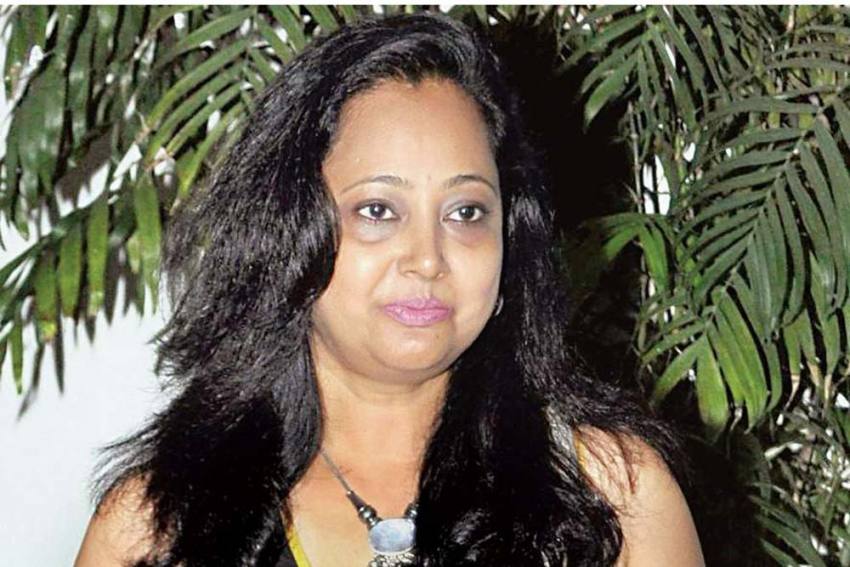 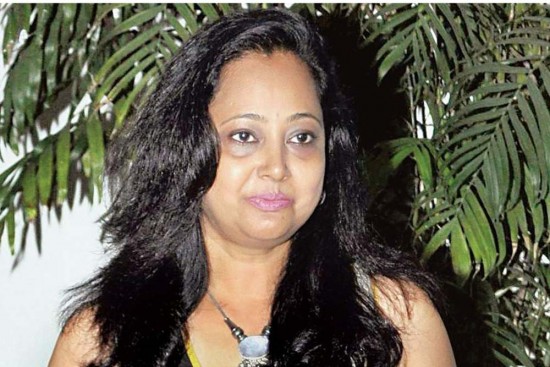 How is the lockdown treating you?

Not bad at all. Since the release of Four More Shots Please! Season 2, things have been quite a blur. I am in high spirits and working on a feature script now. Also, a lot of writing, reading and watching.

How has the experience of directing the second season been?

The four women of Four More Shots Please! have evolved into far more confident and fierce women in Season 2. In Season 1, they were not sure of what they wanted from life. For example, the character of Siddhi in Season 2 is about self-acceptance. She realises that becoming a stand-up comedian is the way to go. That helps her resolve many issues in her life. She is finally able to talk about things that have affected her for years. This season was about self-love for all the characters. Damini, the fierce journalist, becomes a fierce author. 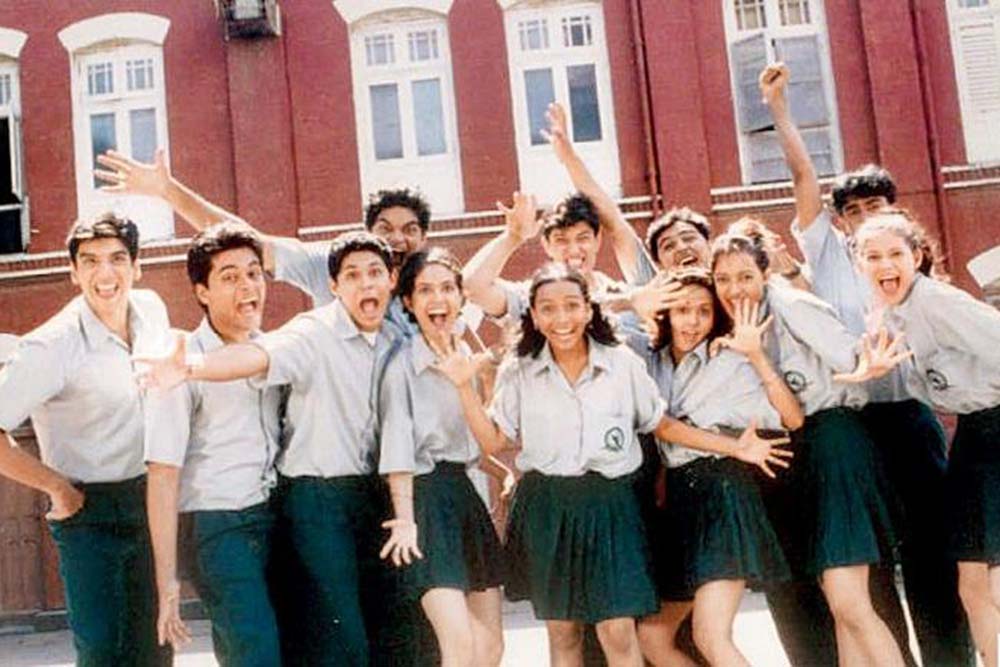 The characters had already been fleshed out a certain way in the first season. How did you improvise?

Their transformation was gradual. The creator, writer and I wanted to cut a little closer to the bone. We wanted to get into their minds a little more and figure out the different shades of their personalities. We constructed storylines that would allow us to do that organically. You see Anjana dealing with casual misogyny in her old office and coming out victorious. Again, she  encounters a rough patch when she becomes intimate with a colleague. It wasn’t the right step, more so because he was married. This kind of relationship is like heading towards a car crash. We tried to make the characters as realistic as possible instead of perfect beings. 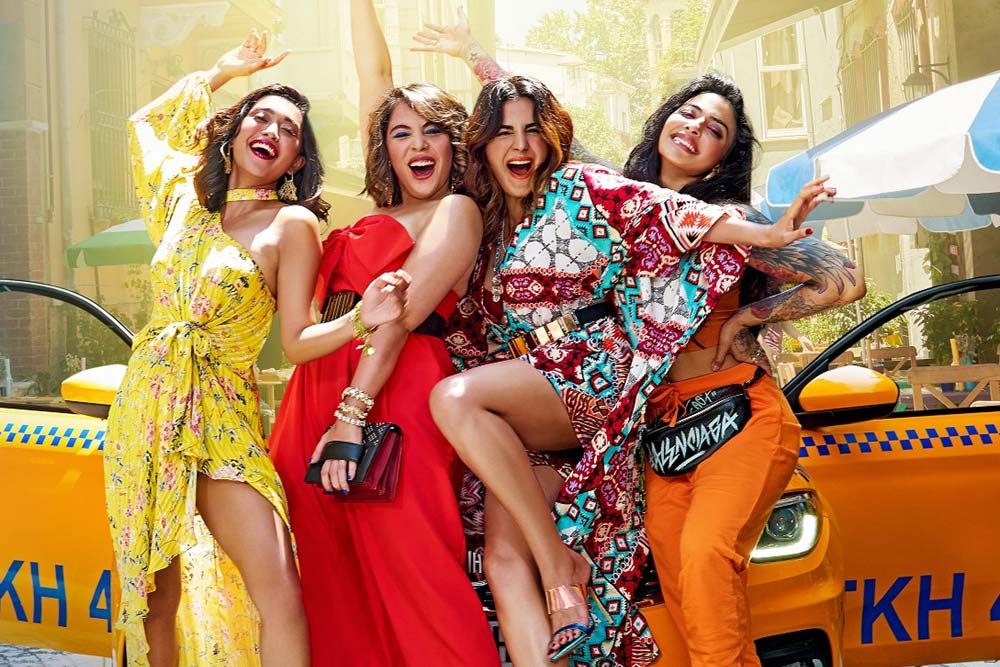 In Season 1, Samara and Umang had a connection. Samara leads an extravagant life and Umang surrenders to love. It was lovely to see two women getting married. Though Umang runs out of the wedding, there was a sense of relief because she realises that they are different people. But the fact that they came to the point of getting married was powerful. And when Umang walks out of the marriage, it was a relief for the audience as well. She was trying to ascertain the balance of power in the relationship. When she realised they were not equals, she walked out.

Everybody has asked me this question. But I feel you shouldn’t tamper with a story that has been told well. Let people be nostalgic about the show!