Home  »  Magazine  »  Arts & Entertainment  » Interviews  » Interview »  We, As A Culture, Have To Respect Their Rights

We, As A Culture, Have To Respect Their Rights 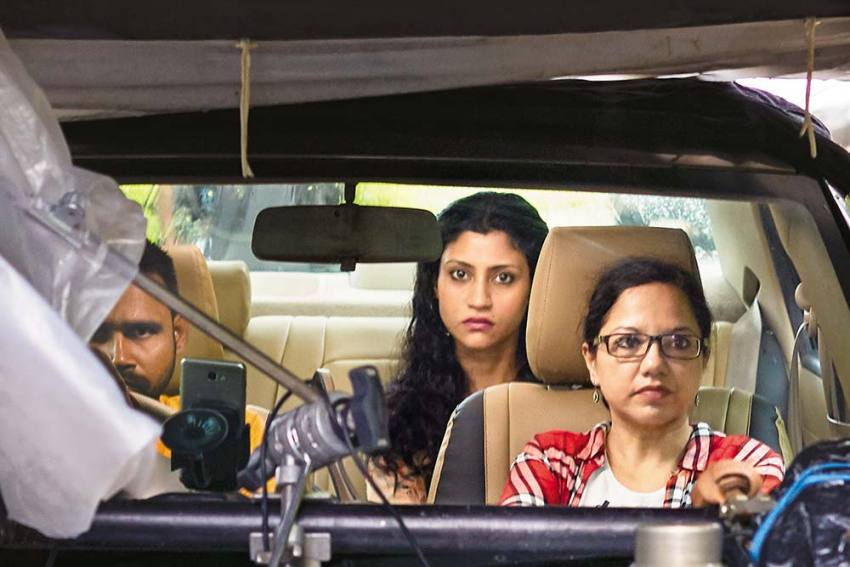 Photograph by Ritam Banerjee
Lachmi Deb Roy February 14, 2020 00:00 IST We, As A Culture, Have To Respect Their Rights 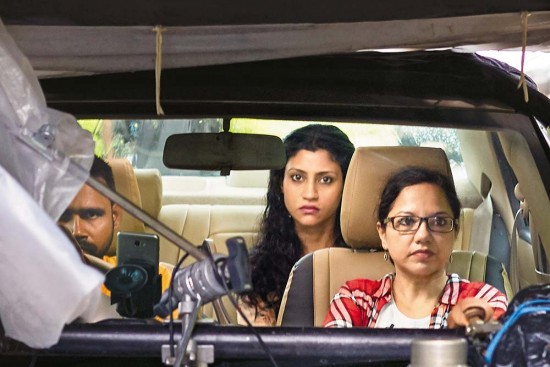 A conversation with Tanuja Chandra, whose film, The Monsoon Date, chronicles the identity crisis of theLGBTQ community

In the film, how did you make an effort to approach it in a sensitive manner?

I would say it was more a ‘natural’ effort than a conscious one because I have always felt strongly and unshakably about human rights. This, is an extension of those values. I believe in the absolute and equal rights of people from the LGBTQ community. When my friend and writer, Gazal Dhaliwal, and I discussed the seed of this story, there wasn’t a doubt about how we would approach the subject of someone who has struggled with her identity and sexuality. And when Konkona Sen Sharma came on board, this intent gained a compatriot and fellow believer. The reason I use words that imply some sort of revolution is because that’s exa­ctly what’s needed. In an equal and just world, we wouldn’t have to bother, but until that happens, the ‘conscious effort’ you speak of, is direly needed.

Your take on how new film makers have changed their approach?

Films reflect social attitudes but they can point out social ills, they can inspire, films can bring about empathy, and if we’re lucky, films might shine an unblinking light on long-held untruths and free us of their stranglehold. An oppressed community needs to have not just a presence in mainstream storytelling but also the world’s increased awareness of its suffering and the injustices it has had to endure. Only when we as a culture truly respect the rights of queer minorities and regard them with humaneness, will it truly make us a more just nation. And then only will our stories thrive.

Sadly, cultures are not quick to change. I feel ever since I started out, I’ve been repeating myself on the topic of women in film on and off-screen and female-led stories. And change has been painfully slow. Even today, just a handful of films are made that center around women, and the number of female directors is still small. And yet, is there an option but to keep at it.

How has the approach towards LGBTQ changed in films?

From the time I made my first film, at least one can tell a story now without necessarily having a male hero in it, or a love story inserted in it. A female star can get a film funded, although not nearly as massively funded as a male star. Nevertheless, a film maker need not cast a known male actor in a ‘Special Appearance’ anymore. While one does see queer characters peppering shows on the web, mainstream cinema largely remains wary of gay and lesbian love stories.

The Rainbow Is At A New High